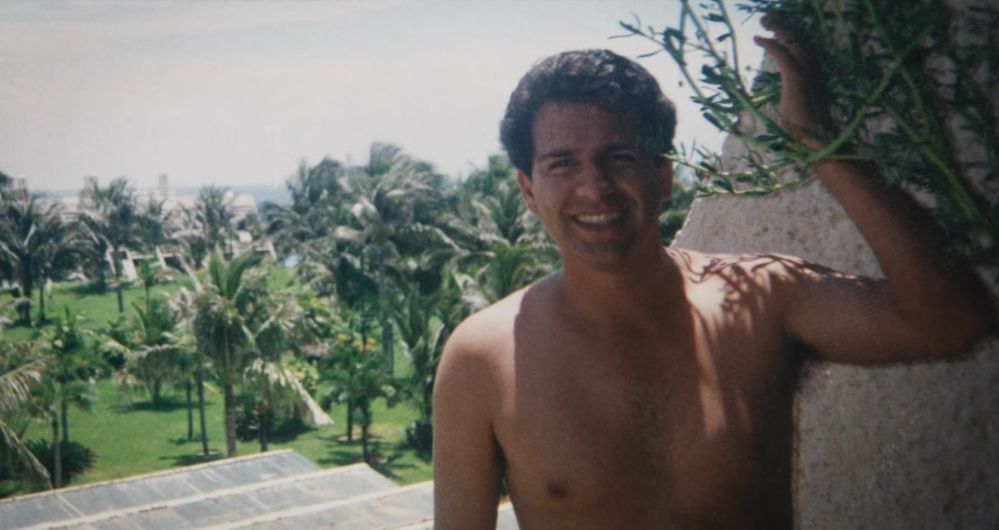 With Netflix’s ‘A Kidnapping Scandal: The Florence Cassez Affair’ living up to its title in every way imaginable, we get an inside look into the ongoing Mexican case that first began in late 2005. In other words, it revolves around the French woman accused of helping her then-boyfriend Israel Vallarta run a kidnapping ring in his homeland, only for the latter to be deemed its true leader. So now that we know of the local federal officials’ alleged unjust hand in the matter and the intricacies behind the legal proceedings, let’s find out more about Israel’s current standing, shall we?

Who is Israel Vallarta?

Although born into a big lower-middle class family from Iztapala, Israel Vallarta Cisneros is the only one not to have graduated school since he’d decided to care for their mother when she fell ill. His employment opportunities thus weren’t the best, but he seemingly still managed to build a good life for himself, whether it be via the family trade of auto repair shops or new endeavors entirely. However, it’s imperative to note that according to the docuseries, some believe the businessman hails from a family of criminals and established Los Zodíacos (The Zodiacs) kidnapping ring. 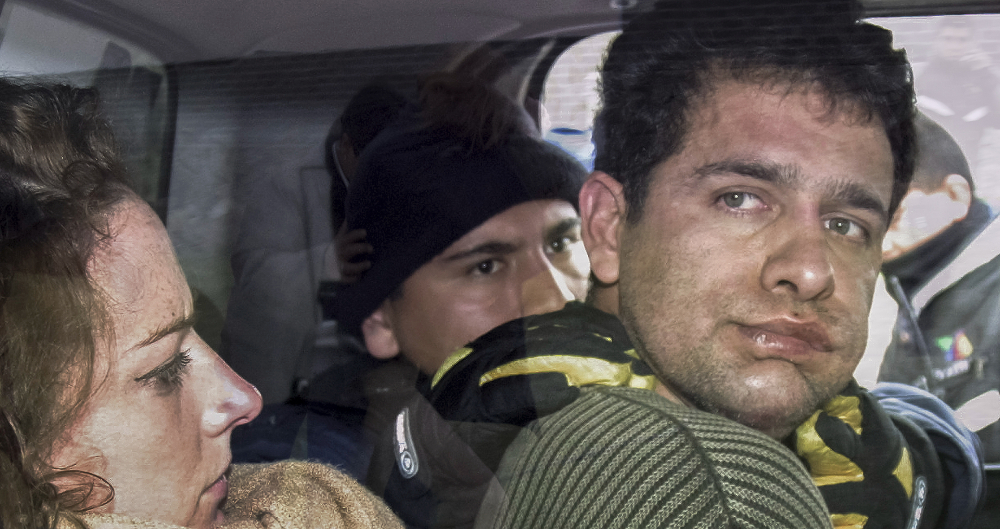 Yet not only has the latter claim never been explicitly proven, but most of Israel’s closest family members have also been officially cleared of any possible wrongdoing whenever apprehended. He unfortunately hasn’t been as lucky because he’s been behind bars without a conviction, let alone a sentence, from the moment he and Florence were arrested back in early December 2005. He did actually confess to being the ring leader while insisting his girlfriend was innocent during his initial statements but soon recanted by alleging he had been tortured into declaring the same.

Where is Israel Vallarta Now?

Israel has unwaveringly maintained his (as well as Florence’s) innocence for over 15 years, but the legal route is relatively more complex for him since he has been linked to a few kidnappings. The truth is the former Guadalajara resident has openly claimed renowned entrepreneur Eduardo Margolis set him up following a work dispute as he felt disrespected, which he believes to be motive. Nevertheless, owing to a lack of concrete evidence, no conclusive result concerning this matter has ostensibly been attained — yet Israel’s torture claims have been investigated and confirmed.

It was during the nearly 24 hours the federal police had detained the couple after their arrest (before the staged raid of Israel’s ranch wherein three kidnapping victims were freed) that he was tortured. The detainment aspect alone was enough for the charges against him to be dismissed, as implied in the Netflix original, yet the fact he was connected to at least two other prior cases meant it could not be allowed. Therefore, from what we can tell, he’s currently confined at the maximum-security Puente Grande Prison, Federal Center for Social Reintegration Number 2 in Jalisco.

Israel Vallarta will reportedly stand trial for the accusations against him around October 2022, meaning his fate will finally be determined following almost 17 long years. We should mention he has since tied the knot with activist Mary Sainz (Maria Guadalupe Vicencio Sanchez) and even his whole family stands by him, meaning he’s got a great support system every step of the way. As if that’s not enough, the Canada-based international charitable organization that works to prove the innocence of those wrongfully or unjustly apprehended, En Vero, has also covered Israel’s case.