Where is Buy It or Build It Filmed? 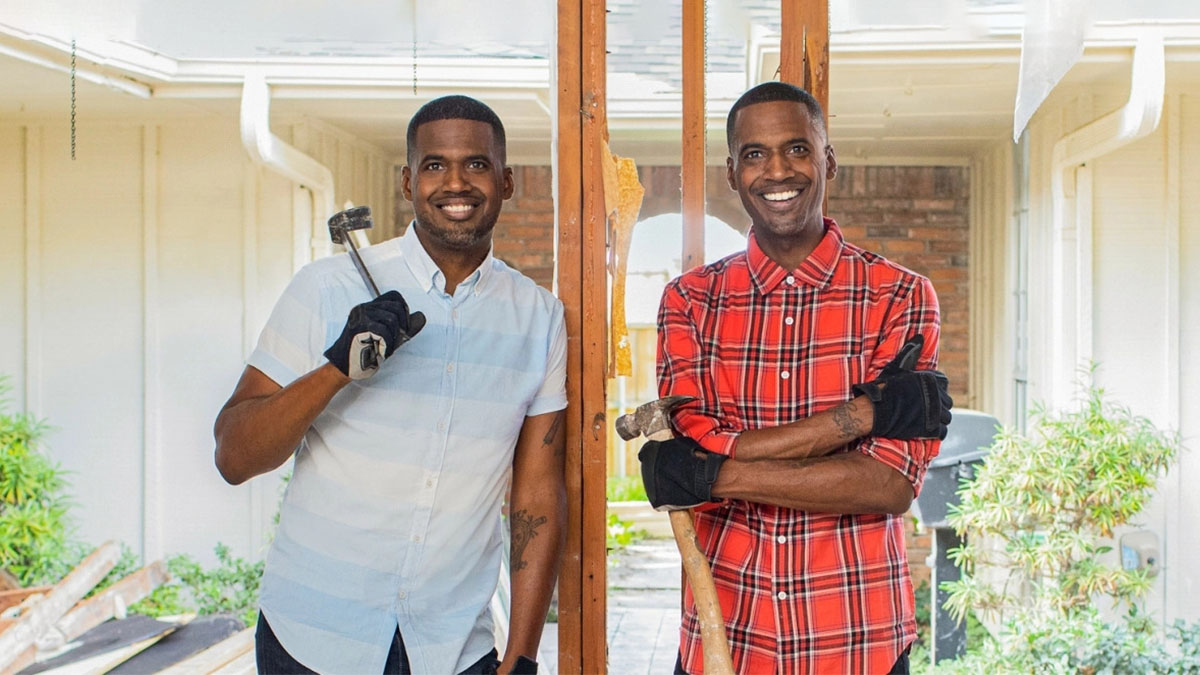 HGTV collaborated with the LaMont brothers — Chris and Calvin — to give us ‘Buy It or Build It,’ a home improvement reality show. As you must have guessed already, the show follows Chris and Calvin, who are licensed contractors with several years of experience in the field under their belt. The brothers tend to prefer taking different approaches when dealing with properties. While Chris focuses on finding built-up properties for the clients and renovating them according to their tastes and preferences, Calvin prefers building houses from the ground up.

Chris and Calvin leave it up to their clients to decide whether they want to buy or build a property. After the clients come to a decision, the brothers work on delivering the dream home. ‘Buy It or Build It’ includes some photogenic shots of several properties as the brothers work their magic. Apart from the modern and elegant architecture, the feel-good ambiance of the series also keeps viewers enthralled. If you are interested in knowing where the show is filmed, let’s traverse the locations!

Buy It or Build It Filming Locations

‘Buy It or Build It’ is filmed entirely in Texas, specifically in and around the city of Dallas. Located in the South Central region of the US, Texas consists of diverse landscapes that are common to the southern as well as southwestern regions of the country. Filming for the inaugural iteration of the series seemingly commenced in May 2021 and wrapped up by Spring 2022. Now, allow us to take you to the specific locations where the home improvement show is filmed!

Since the series revolves around Dallas-based contractors Chris and Calvin LaMont, the production team supposedly utilizes Dallas and some nearby locations to tape the show. In early 2021, HGTV was apparently searching for property-hunters in the Dallas-Fort Worth area who were trying to choose between having their property built from scratch or buying to renovate.

In August 2021, the cast and crew were spotted renovating a closet design shop named Dallas Closet Design, which is located at 6201 Technology Drive #106 in Frisco. It seems that the LaMont brothers also made a stop at Ebby Halliday’s corporate headquarters. The real estate agency office is situated at 5560 Tennyson Parkway Suite 100 in the city of Plano.

Located in the Texas Blackland Prairies region, the Dallas-Fort Worth metroplex’s economy (AKA Silicon Prairie) is heavily dependent on banking, insurance, technology, energy, medical research, logistics, healthcare, commerce, and telecommunications. Over the years, the metropolitan area has featured in several reality shows, including ‘The Dude Perfect Show,’ ‘Storage Wars: Texas,’ ‘Antiques Roadshow,’ and ‘The First 48.’