Where is Caitlin Mathis Now? 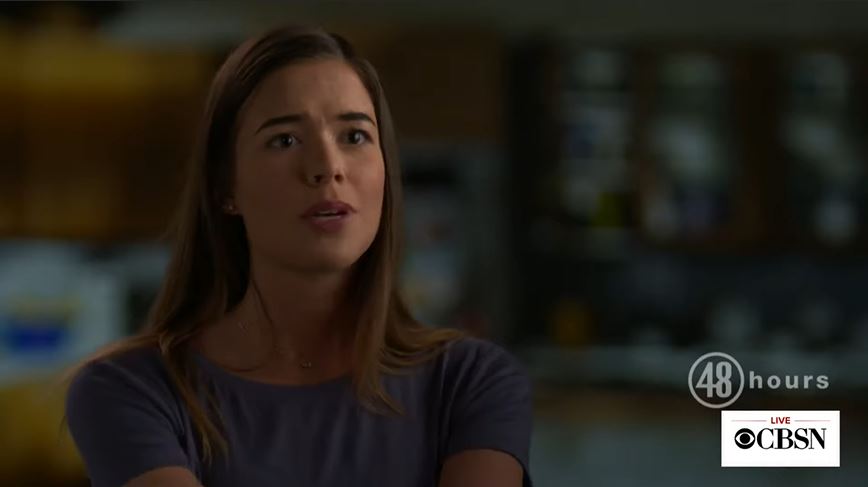 CBS’s ’48 Hours: The Murder of Jackie Vandagriff’ chronicles the senseless 2016 slaying of 24-year-old Jacqueline “Jackie” Vandagriff in Texas, one which shook the entire community to its core. On September 13, 2016, Jackie met Charles Bryant at Fry Street Public House, a college bar in Denton, following which they left together so as to enjoy some alone time. However, little did Jackie know that his behavior would soon take on a deadly turn. Just because Charles couldn’t handle the rejection of his ex-girlfriend, Caitlin Mathis, he apparently decided to seek revenge by taking up the opportunity to harm her.

Who Is Caitlin Mathis?

Caitlin Mathis was 18-years-old and working as a server at Buffalo Wild Wings in Grapevine, Texas, when she met Charles Dean Bryant, a personal trainer and bartender, in June of 2016. Even though he was 11 years older than her, she began dating him, falling for his smooth-talking and charming ways. However, within weeks, Caitlin realized that her boyfriend’s friendly nature was just a façade and that he was, in fact, a narcissist and very controlling. “He always had to know where I was,” she revealed on ’48 Hours.’ “He needed my constant attention.” 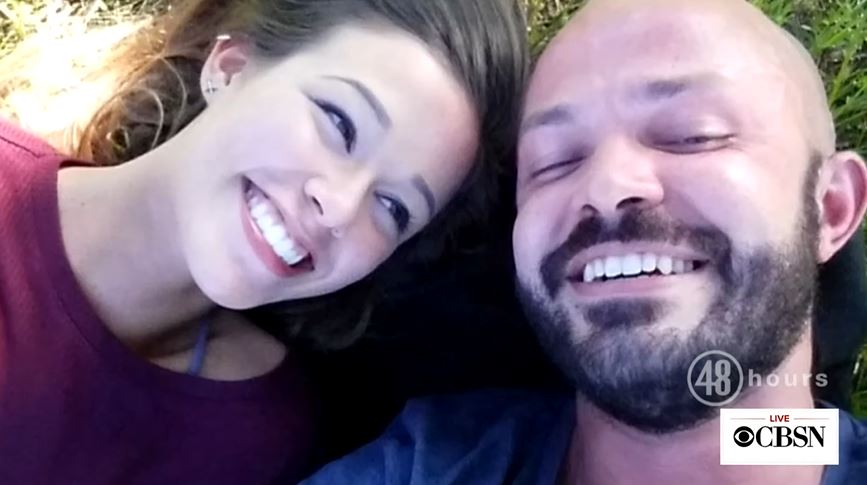 Therefore, when Caitlin started the fall semester at the University of North Texas in Denton, she decided to break up with him. But Charles did not – could not – let her go, which led to things escalating quite quickly. In fact, just the day after, he showed up at her dorm door, scaring her so much that she called the campus security. Then, on what would have been their three-month anniversary, he came to her door once again, carrying a bouquet and a two-page letter.

Genuinely terrified of him by that point, Caitlin called 911 and had Charles arrested. She even got a restraining order against him, which he violated days later, leading to his September 18, 2016, arrest. And thus came the unraveling of the fact that he killed Jackie Vandagriff, a woman who looked a lot like Caitlin, after meeting her on September 13, having posted the required bond.

Where Is Caitlin Mathis Now? 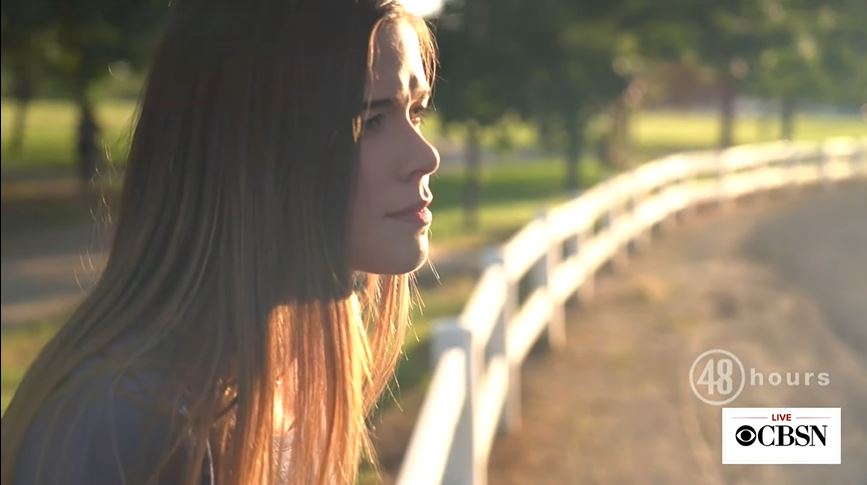 Caitlin hasn’t seen Charles as a free man since the day she had him taken into custody, but she has seen him – going to court in 2018 to testify against him at his murder trial. There, she talked about how she had broken up with him via a text message as she was scared of the way he’d react and how she had him banned from her campus after the incidents.

“He definitely wanted me to drop the charges so he could get up and leave,” Caitlin added, speaking about the stalking and harassment charges, which were eventually dismissed following the murder indictment against him. However, as this testimony had nothing to do with the murder case directly, the judge ruled it to be inadmissible. Caitlin has since graduated from the University of North Texas and is currently working as an administrative assistant, an Account Representative at Righter Insurance in Albuquerque, New Mexico.

And now, she is sharing her story with the world so as to help others who might be going through something similar. Caitlin still struggles with the guilt that she wasn’t able to warn Jackie, someone she didn’t know, about Charles before it was too late, but she is slowly learning how to deal with it, let go, and move on. “I look back at it now, and I’m extremely thankful to be here.” Caitlin said on ’48 Hours.’ “As long as I can maybe help one other person out there, that means a lot to me.”