Where is Callie Quinn Now? 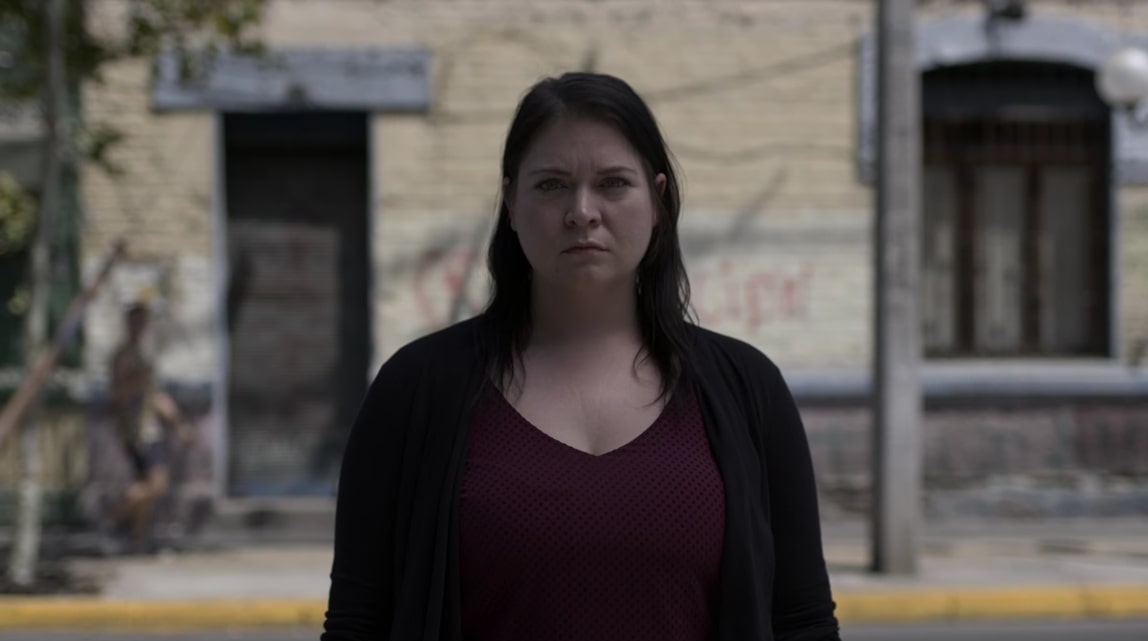 With a title like ‘Worst Roommate Ever,’ Netflix’s latest anthology true-crime series delivers on its promise of exploring those truly bewildering tales that highlight the way people are not always as they seem. It doesn’t matter if it’s someone you’ve just met or if it’s somebody you’ve known for a while; you can never suppose if one has absolute evil lurking beneath their skin, simply waiting to come out. And unfortunately, as detailed in the episode ‘Marathon Man,’ for Callie Quinn, this unexpected evil came in the form of one of her roommates — Youssef Khater — in Chile.

Who is Callie Quinn?

As a native of Canyon Lake, a small town outside of Austin, Texas, Callie Quinn has always had a passion for real travel — going to new places and living there to experience what the area is really all about. Therefore, in early 2011, after graduating from the University of Texas as a geography major, she packed her bags and decided to relocate to the safest country in South America. It didn’t matter that she didn’t know anybody in Chile; her people skills still helped her land not only an English-language teaching job but also a room in a 12-bed hostel-like house within a month. 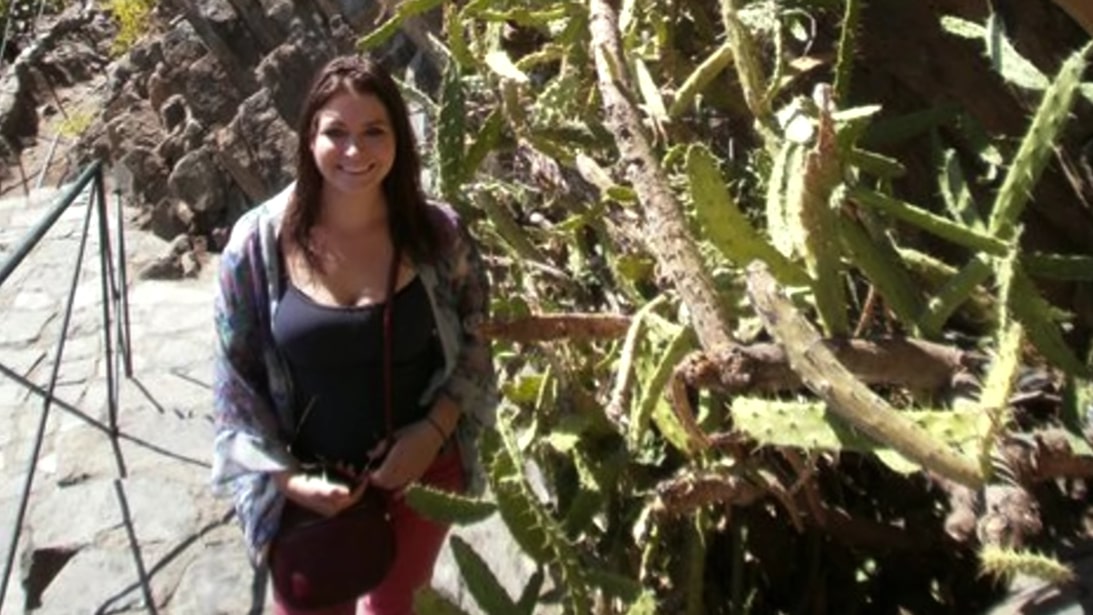 That’s where the 23-year-old met Youssef Khater, a Danish male who was older than everybody around (in his early 30s) and boasted quite a lot about being a “hero” during his time in the Marines. Since Callie believed that he exaggerated most of his missions, she didn’t particularly like him at first, only for that to gradually turn into something neutral once she noticed his sociable charisma. However, things spiraled in the summer, soon after they spoke of her and another roommate moving into one of the two condos he claimed to have somehow bought as investments.

Callie and the other roommate had given Youssef about $1,000 between them as their first month’s rent and security deposit, but he kept making excuses to delay their move. Then, because he had even borrowed money from other housemates and she’d begun to discuss the matter with them, he told them everything would be settled soon. On July 20, Youssef said he’d take Callie to the real estate office that evening to show her where to pick up the condo keys the following morning to start their move, adding that he’d also give her a bag of cash to pay back what he owed. 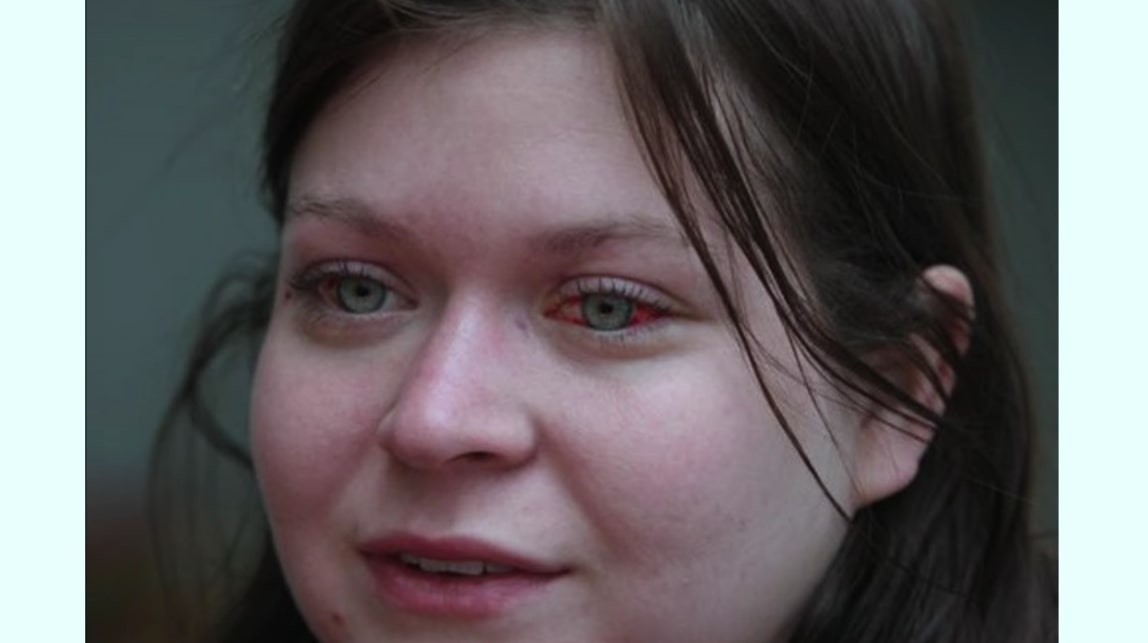 Yet, after both these things were done, Youssef suggested that they have dinner/drinks together before visiting the house that had burned down a week prior. It was a local store, not a home, but Callie went with him anyway because he’d heard there was a golden toilet seat sitting inside in the dark, which they just had to see. Once they found everything to be perfectly ordinary, though, Youssef struck — he hit her over the head with a metal weapon, choked her until she lost consciousness, and buried her alive under tarp and ash just to seemingly save face.

Where is Callie Quinn Now?

Callie Quinn thankfully not only survived the attack, but she also made a complete recovery and then fought hard for justice, even if it only ended with him receiving 600 days behind bars. The fact that he’d lured her into the empty store as well as stolen her ID cards so that she couldn’t be identified were indications of his actions being premeditated, making his conviction for attempted murder come as no surprise. Nevertheless, we should mention that Callie has since been diagnosed with PTSD, and she is especially uncomfortable around people with big eyebrows. 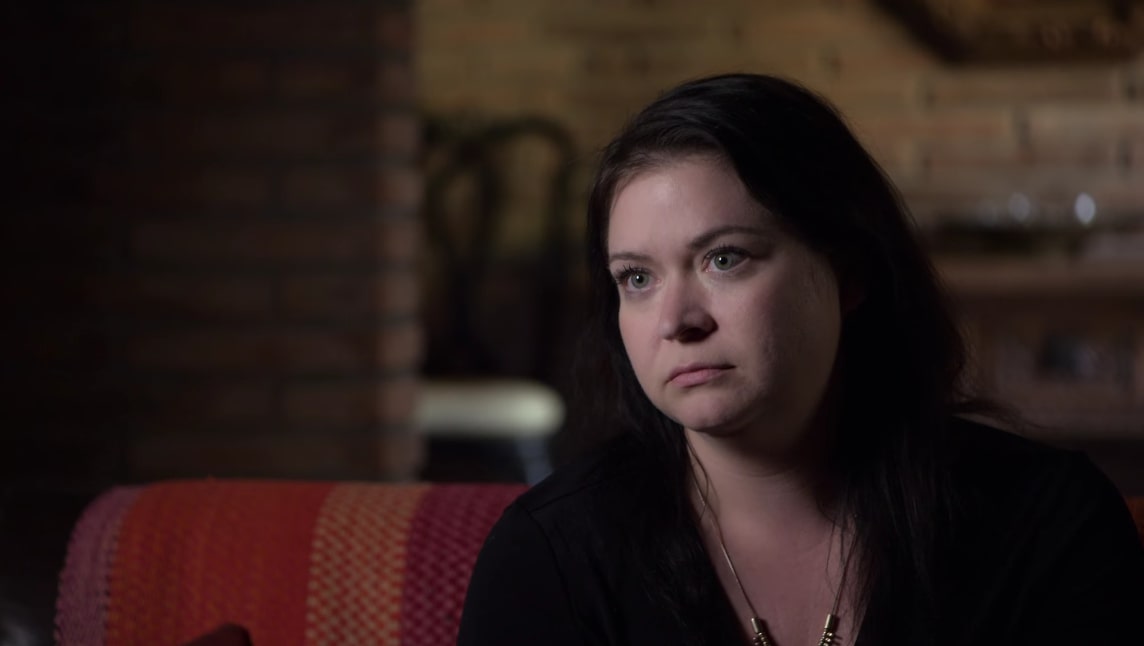 Despite all that, along with a few other residual effects of her trauma, Callie seems to be doing okay these days. From what we can tell, she’s back in Texas, where, after receiving the proper qualifications to combine her passion for teaching and science, she currently works in the healthcare industry. She’s also determined to share her story with the world now so that no one else falls for Youssef’s manipulations.