Where is Dominic Rayner Now? 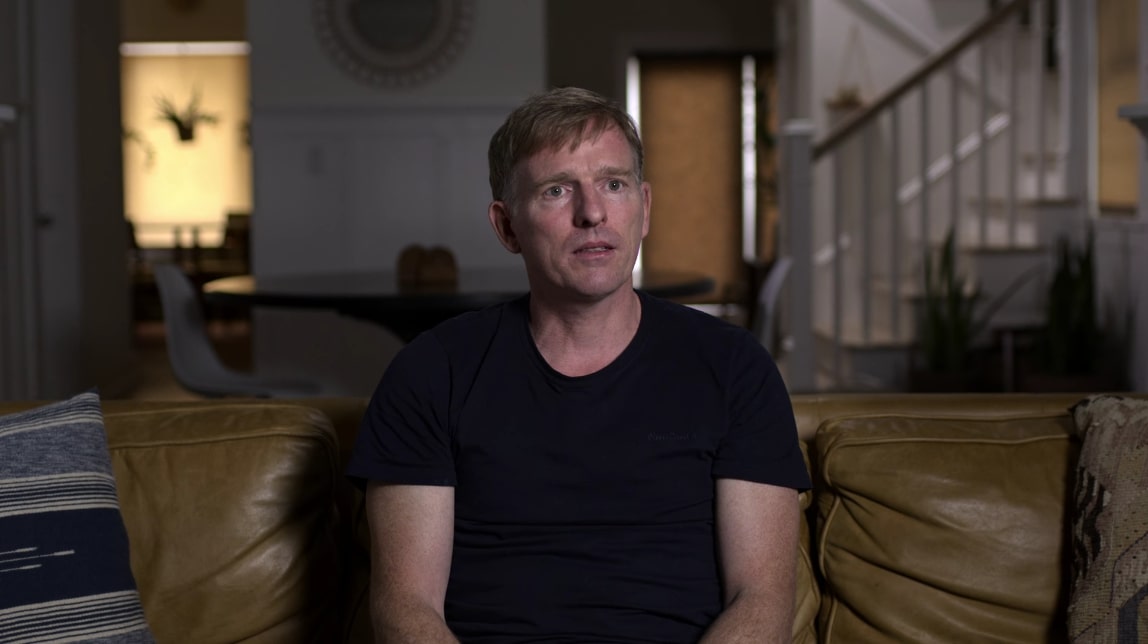 Netflix’s ‘Worst Ever Roommate: Marathon Man’ is an episode that profiles the life and crimes of Youssef Khater, a fraudster whose convoluted plans eventually culminated in violent attacks that no one saw coming. After all, in his desperate attempts to not get into any trouble, he not only attacked a fellow marathoner named Dominic Rayner, but he also nearly killed one of his housemates, Callie Quinn, back in 2011. But now, if you wish to know more about the former, in particular, including the details of his acquaintance with Youssef and his whereabouts, we’ve got you covered.

Who is Dominic Rayner?

It was October 2010 when Dominic Rayner first met Youssef Khater while participating in the Jungle Marathon in Brazil, with the UK-based athlete feeling like he was “in a rut” in his everyday life. He wanted more adventures as well as positive ties, so the fact that he and Youssef began to talk like friends after he noticed that the Danish male was extremely amicable came as no surprise. That’s also why he opened up about being interested in property investment and then accepted his invitation for the Chile ultramarathon, where they could even look for co-investment options. 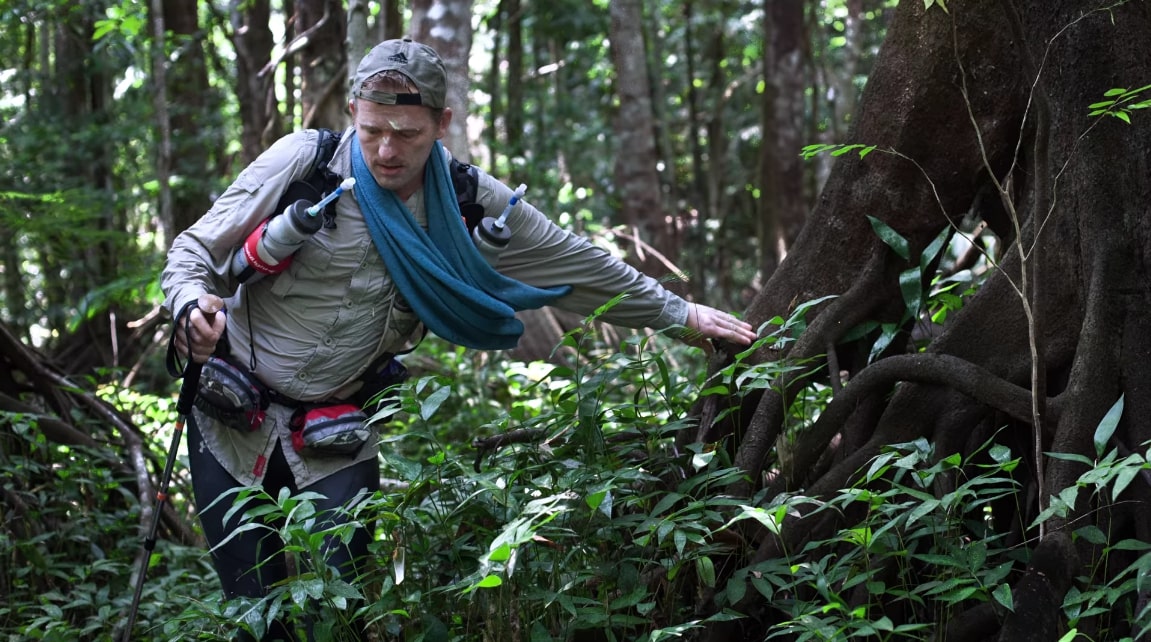 Dominic went to Chile with cash for their joint venture, but since he didn’t want to carry the significant amount as he made another (likely unexpected) roundtrip to/from London, he gave it to Youssef. He did get a signed promissory note, stating that the money was only for safekeeping and that the latter would give it back in full upon his return, yet that never happened. Understanding the situation, the Brit almost gave up on the matter shortly after, only to come back in the summer of 2011 at the behest of others and then get attacked by Youssef at the very edge of town.

Where is Dominic Rayner Now?

Dominic Rayner not only, fortunately, escaped the situation but also filed reports after safely making it home, detailing every aspect of how Youssef had tried to strike him over the head with a log. All he wanted was his money back, so the swindler had taken him out in Santiago under the pretense that he’d hand it over that day itself, but the marathoner soon realized that he was just wasting time. It was the moment Dominic turned around to walk away again that he “felt a rush of air above my head. Youssef had taken a swing at me.” What ensued was a struggle that only ended when a crowd gathered, driving the perpetrator to beg him not to say anything. 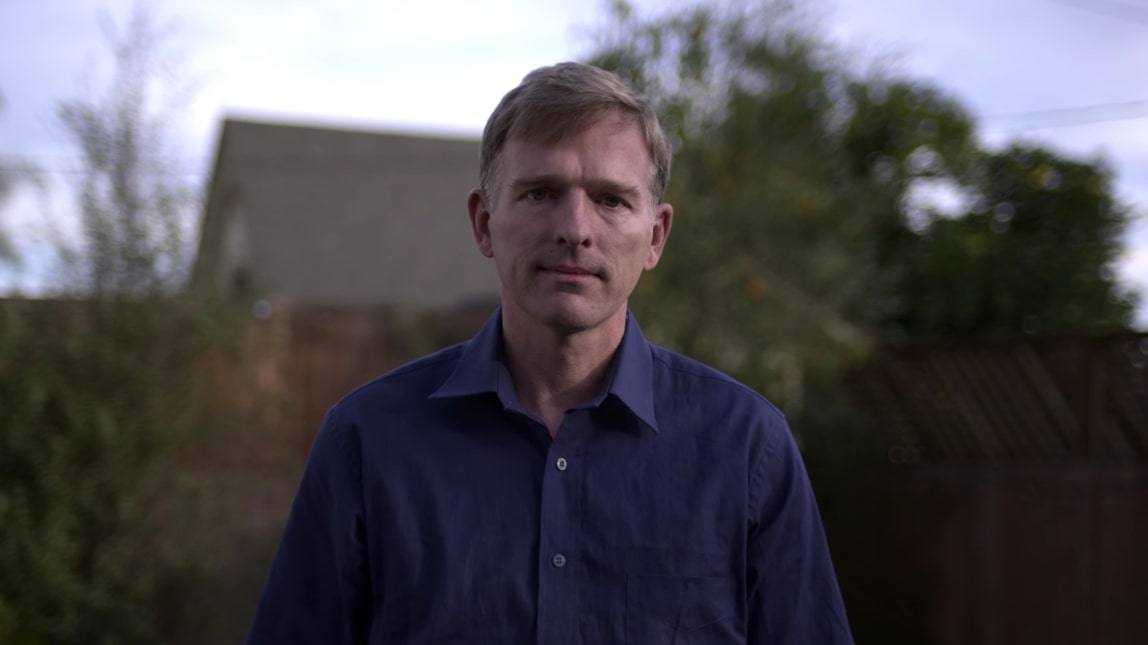 Since then, although it doesn’t appear as if Dominic was able to recover any of his funds or get legal justice for the attack, he does look perfectly content with where he stands today. From what we can tell, the London native continues to participate in marathons whenever possible while also working in the creative industry, and he seems to have completely moved on. From official city marathons to ultramarathons to endurance activities, Dominic ostensibly does it all to test his physical limits and get better with each passing day.