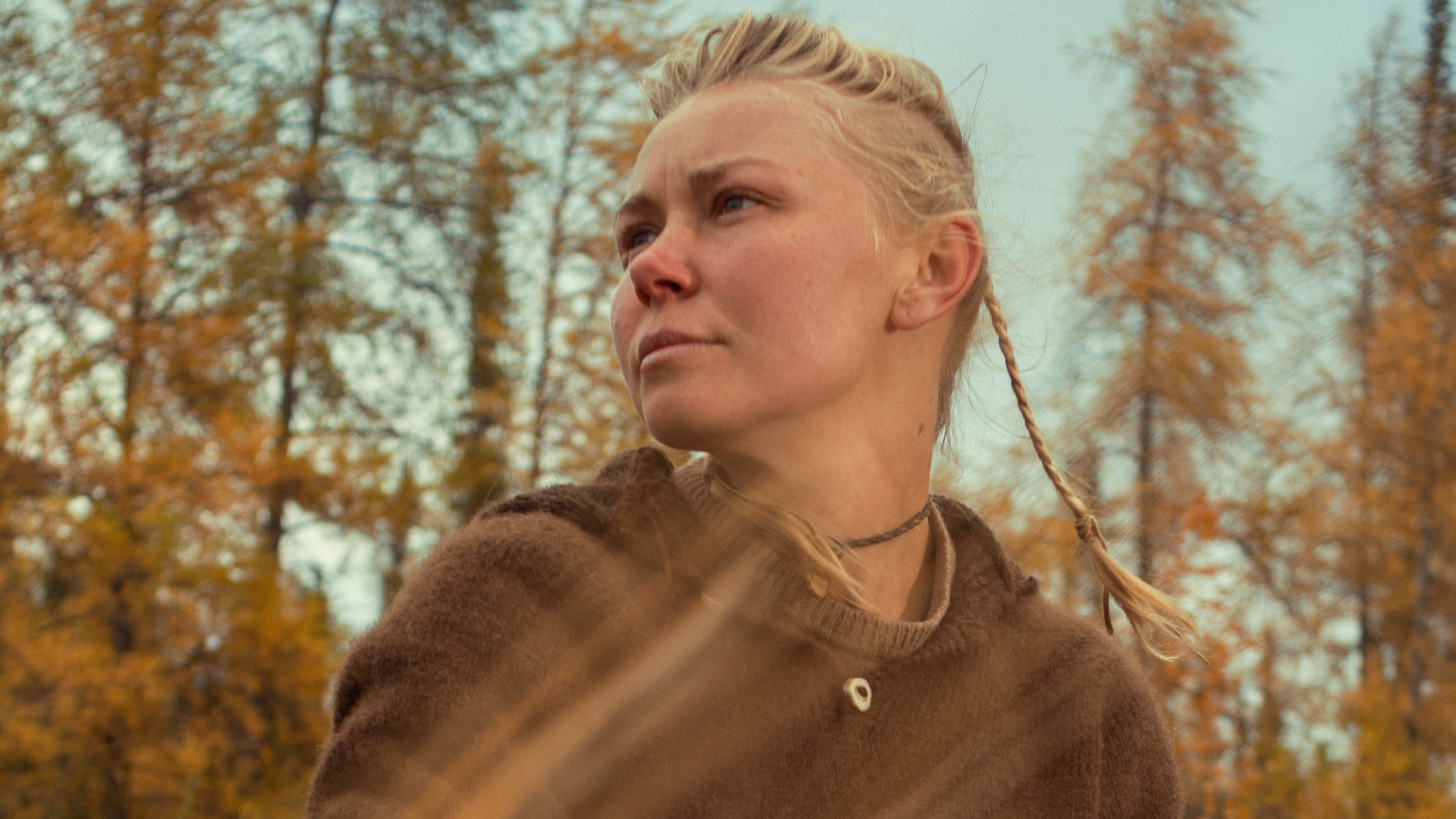 History Channel’s ‘Alone‘ is the most intense survival reality series to have ever been produced. In a challenge that lasts up to 100 days, contestants strive to stay in the most dangerous wilderness locations around the globe, with minimal resources and not another soul to speak to. Save for routine medical check-ins, they are completely isolated and required to document their daily struggles themselves — a task that can prove to be harder than anticipated. So now that it’s been a while, let’s take a look back at season 7’s competitors and find out what Callie Russell is doing today, shall we?

At the age of 31, Callie Russell decided to enter ‘Alone’ to prove to herself and the world that leading a nomadic and wandering lifestyle can be a rite of passage. Anyone, she sought to detail, can be a student of nature at all times. Although a resident of Flathead Valley, Montana, where she’s spent the better part of her adult days serving as a Living Skills Instructor, she’s been residing under trees, tarps, and caves since 2010. By living outdoors, Callie learned how to felt, weave, hunt, and identify plants for aspects like medicine, food, and art alike, leading her to be a great survivalist.

Callie’s desire to still go deeper into herself and the woods motivated her to grasp the opportunity of entering the shores of Great Slave Lake in the Northwest Territories of Canada for hopefully a hundred days. There, she quickly established herself as the one to watch out for by showcasing her experiences, mental potential, and ability to bounce back from temporary emotional impediments. Yet, Callie’s journey still came to an early end on day 89, when she was compelled to tap out by medical professionals due to frostbite on the toes. She had no choice but to be evacuated.

Callie Russell came to be the runner-up on ‘Alone’ season 7. She already understood that she is the happiest and at peace when immersed within nature, so she continues to distance herself from the comforts and care of the modern world. Committed to spending her life learning skills that would help her linger in the wilderness for extended periods every time, she craves to retain the true, old ways, all the while creating new routes from them. Callie has a reliable and positive support system, and she is healthy, which seems to be more than enough for her. After all, there is nothing else she admittedly wants.

Currently residing in the woods of Montana with her herd of goats, Callie is tending to all wild things, making large batches of cheese, and preparing to guide some wilderness immersion programs soon. Moreover, to provide for herself, she not only teaches a large variety of skills workshops, but she also works with hunting guides and for conservation projects in the peak of winters. As if all this isn’t enough, Callie trades in her own hand-made tanned leather goods, willow baskets, wool, and art through her business, Montannery. As per her website, an online store for the same will be launched as requested very soon.