Where is Cam From Too Hot to Handle Now? 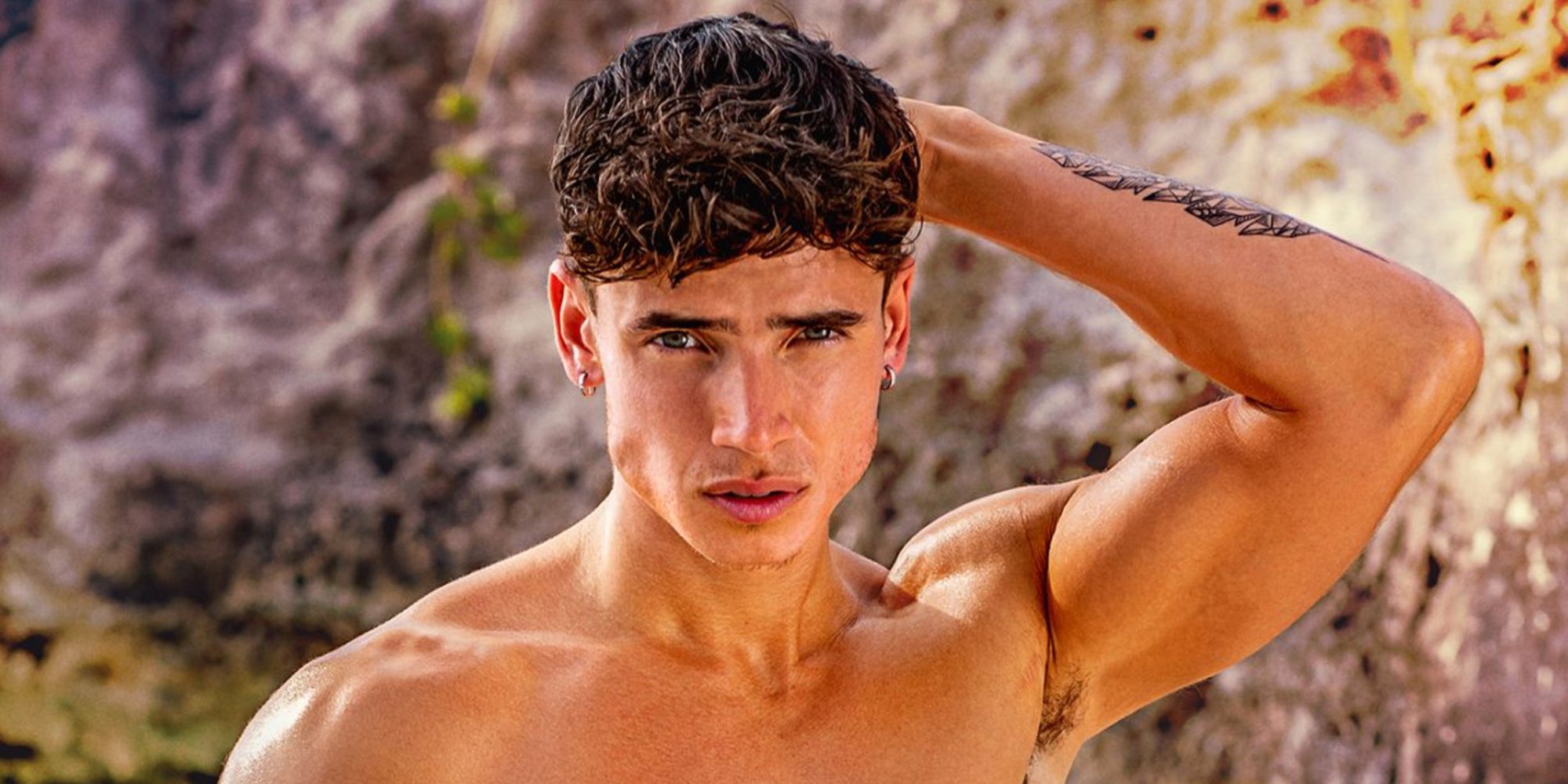 Set on the shores of a luxurious island resort, Netflix’s ‘Too Hot to Handle‘ is a steamy dating reality show wherein ten absurdly attractive individuals are forced to give up all forms of physical intimacy to win a grand prize of $100,000. This celibacy experiment includes kissing and self-gratification, with only those who don’t prefer to build meaningful relationships serving as the contestants. The agony for them becomes entertainment for us. So now, with season 2 coming back with a bang, let’s find out all that there is to know about newbie participant Cam Holmes, shall we?

Who is Cam Holmes?

Hailing from South Wales, Cam Holmes is a model, personal trainer, and nerd. In his own words, he glowed up a few years ago and decided to dress differently and start working out to gain confidence. Owing to a few more consistent efforts, his hair, skin, and smile got better as well, and he now claims to be a high-end product. Although a “sexy nerd,” Cam admits that he’s a player with a tendency to think that the grass is greener on the other side. In fact, he continuously searches for better instead of sticking to a single person. Yet, maybe that’ll change on the show.

While introducing himself on ‘Too Hot to Handle,’ Cam not only stated that he loves everything from ‘Lord of the Rings‘ to ‘Star Wars’ to ‘Harry Potter,’ but he also spoke in a perfect Gollum impression and confessed to a bit of role-playing. He had been single for four years at the time of filming, but it seemed like he didn’t mind it at all. “One day, I might be a bit cocky,” Cam said. “One day, I might be sensitive, being quite deep. Other days, I might be extremely weird and funny.” The model then added, “I’m a big fish in a small pond, and I’m ready to dive into the big deep ocean.”

Where is Cam Holmes Now?

From what we can tell, Cam Holmes still resides in Great Britain, where he loves to spend most of his time either working out at the gym and helping his clients achieve their own fitness goals or striving to improve his career as a model. His Instagram suggests that he is signed with Robert Wilson’s Fomo Models agency, and a visit to their website confirms that he’s under the creative portfolio. To ensure that his newfound occupation as a public figure also gets established, Cam recently made profiles on YouTube and Twitter. Thus, he can now connect with fans anywhere.

Cam’s very first tweet proved that he genuinely does have a funny side as well. After all, he wrote, “I was fully confident I’d never have Twitter. Just shows you how unpredictable life can be. You can wake up on a cold and brisk Saturday morning, stuff an orange segment in your mouth and think ‘should probably get a Twitter account then’.” The model and trainer came back to the platform the following day to write, “So dry January isn’t going as I intended. Try again next year? Ye okay.” With added discussions on ‘Deadpool,’ his account affirms that he is the sexy nerd he claims to be.