Where Is Camron Reimhofer Now? 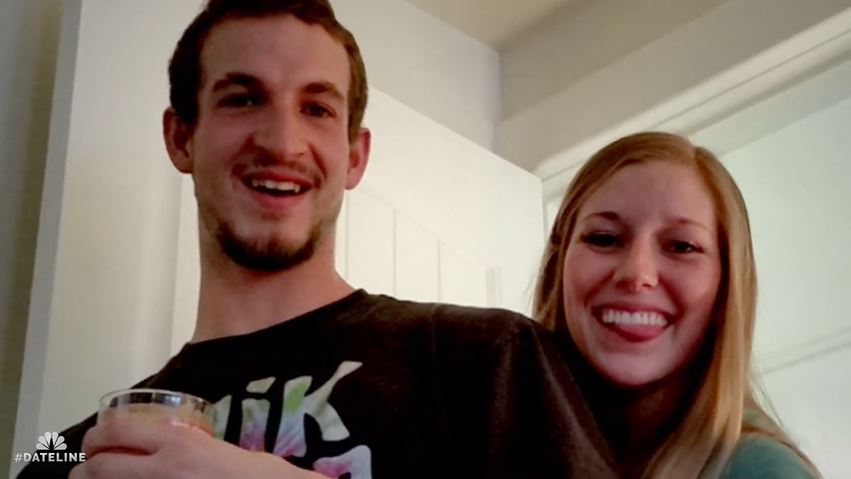 NBC’s ‘Dateline: Into the Night’ is the tale of Kaylee Sawyer’s 2016 murder. And the synopsis of the episode perfectly lays down the basics of her case, reading: “The disappearance of a young woman from Bend, Oregon, leads to an intense manhunt after the suspect embarks on a two state crime spree.” However, probably the most crucial person in the entire matter is Camron Reimhofer, Kaylee’s then-boyfriend, who was the last person to see her alive. After all, it was after their argument, which occurred in the early hours of July 24, 2016, that Kaylee walked away, never to return.

Just after midnight on that fateful day, Camron Reimhofer got a call from his girlfriend, who was downtown attending a close friend’s bachelorette party, to come and pick her up. Camron did as was asked, but during their drive back to their shared apartment, which was near a community college that was often patrolled by safety officers, they got into an argument. Once they arrived at their apartment complex, Kaylee stayed in the car to cool off while Camron went inside. He waited ten minutes for her before going back outside, only to find her gone. Camron called Kaylee, but she was short with him and told him that her phone was about to die.

The next morning, with Kaylee still not home and not picking up his calls, Camron went to her mother’s place as well as her friends’ to see if she was there. All he wanted to do was persuade his girlfriend to come back. But when Camron realized that Kaylee was nowhere to be found, he, worried, immediately dialed 911. What followed were flyers with the 23-year-old woman’s face on them being distributed and an extensive physical search for her being conducted, but to no avail, not until July 26, 2016. But by that time, Camron had already come under suspicion because of the events that transpired just shortly before Kaylee’s disappearance.

Where Is Camron Reimhofer Now?

Thankfully, though, Camron or his intentions were never questioned by the people who mattered the most; Kaylee’s parents. “In the beginning, you know, there was a lot of misinformation that had gone out: that Kaylee took off after this big fight with Cam. I think it’s hurtful that that is always kind of the lead-in to what happened,” Kaylee’s mother once said. “And I saw my daughter so very happy, and I saw an amazing young man who loved my daughter. And there wasn’t a single time that us, the family, ever questioned Cam’s story.” It’s true, too, as Camron and Kaylee’s social media are still full of their cozy and loved-up pictures.

Today, it seems like Camron is still residing in Bend, Oregon, his home-town, where he has a job at Stone Roofing and Construction, Inc., working on both commercial or residential properties. He is a roofer who hopes to provide his customers with the best possible services. Apart from that, before the COVID-19 pandemic, Camron was also taking out time for himself by making sure to explore the world and experience all kinds of different cultures. We should mention, though, that Camron now prefers to live his life far away from the spotlight, as made evident by his social media accounts, which were last updated in spring 2019.