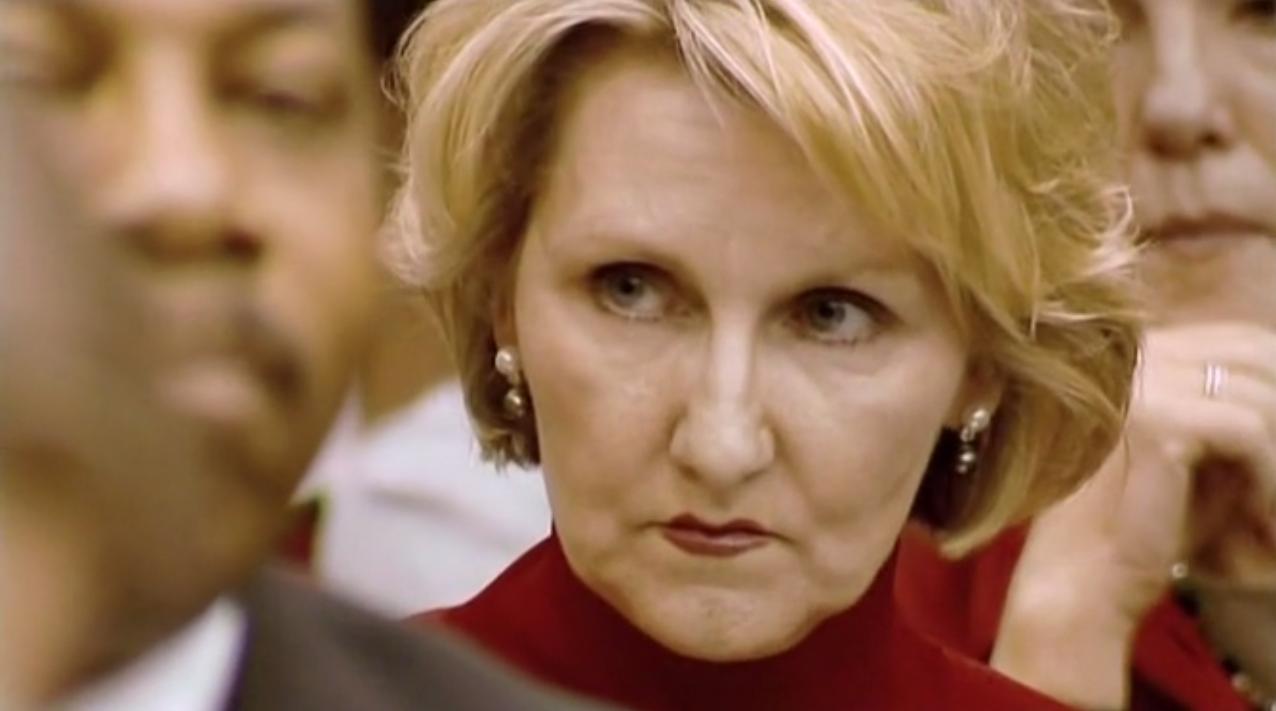 With HBO Max’s ‘The Staircase’ bringing the suspicious 2001 death of Kathleen Peterson back into the spotlight, the question of whether her husband really killed her or not is being raised once again. After all, while novelist Michael Peterson has always maintained the claim of a freak accident, the authorities and Kathleen’s blood family vehemently believe he slew her in a fit of rage unlike any other. So now, if you wish to learn more about the one individual who was always the loudest in demanding justice in the matter, Kathleen’s sister Candace Zamperini, we’ve got the details for you.

Who is Candace Zamperini?

Candace Zamperini is a fierce, strong-willed, passionate, and family-oriented woman who will go to every extreme for those she cares about — as evidenced by her efforts in Kathleen’s case. Along with their other sister, Lori Campbell, Candace came to the opinion that Michael was responsible for the 48-year-old’s death early on, which is why she didn’t even hesitate to work with the prosecutors. In fact, Candace eventually introduced the theory of a blow poke being the murder weapon to them upon realizing that the one she’d gifted Kathleen years prior was nowhere to be found. 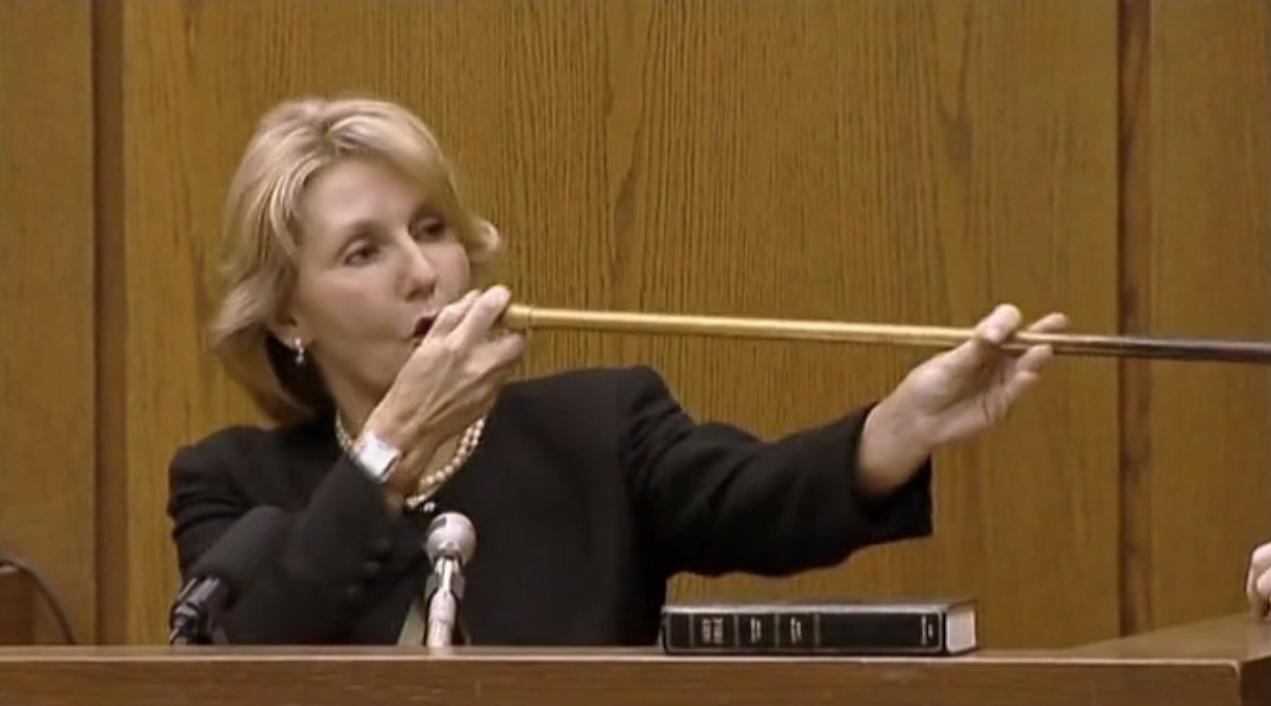 As if that’s not enough, in the 2003 murder trial, Candace took to the stands and argued Michael and Kathleen’s relationship was not the marital bliss others conveyed it to be. From financial issues to worries about their blended brood, she gave a few examples before adding that her sister simply would not have accepted Michael’s bisexuality as smoothly as he claimed she did. Candace essentially implied that her former brother-in-law’s liaisons wouldn’t have been entirely known or accepted by his wife, which seemingly played a role in the guilty verdict the jury came out with.

Candace Zamperini is easily one of the most polarizing figures in this case due to the way she let out her anger, but we can’t deny that she also went through a lot throughout the legal process. Thus, Michael’s final 2017 Alford plea to the reduced charge of manslaughter gave her the much-needed sense of closure she’d been looking for since December 9, 2001. “The words Alford plea, they’re meaningless. Alford, Schmalford, means nothing. It means guilty,” Kathleen’s sister openly stated during her victim impact statement, visibly shaking in an attempt to control her anger.

Candace continued, looking directly at Michael, “You are pleading to voluntary manslaughter. You will be treated as guilty for murdering my sister… and you will be a convicted felon forever. This hearing today is as close to justice as anything that I think can be found. Not perfect justice, but justice.” She even said, “You brutally took the life of a woman that provided for you, and guided your children, loved your children. She loved you… She opened her heart and home with joy. Kathleen was the best person you ever had in your life.”

Therefore, today, although steadfast in her belief that Michael Peterson did kill her devoted sister, Candace is staying well away from every narrative on the matter. It appears as if she simply doesn’t want the public attention anymore; she just wants to move on in life to the best of her abilities with her remaining family. So, all we can divulge is that in her 60s, Candace currently resides in Alexandria, Virginia.

Read More: Where Are Margaret and Martha Ratliff Now?