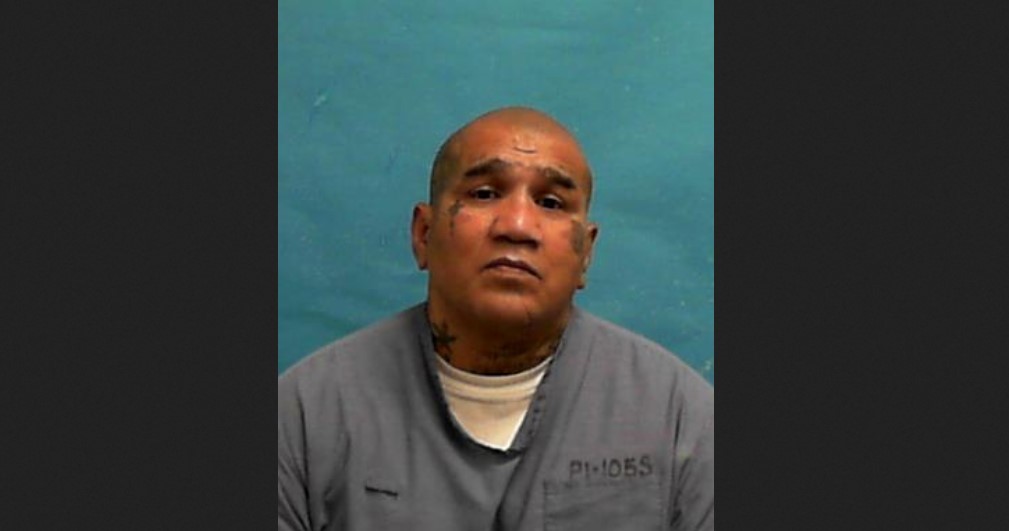 ‘Dateline: A Place On The Sand’ takes the viewer through the shocking disappearance of Sabine Musil-Buehler, an Anna Maria Island, Florida, resident. While Sabine and her estranged husband, Tom Buehler, ran the Holmes Beach-based establishment Haley’s Motel, people considered the former a generous and kindhearted individual, making her November 2008 disappearance all the more shocking.

Moreover, quite shockingly, just two days after the incident, the police recovered Sabine’s car and noticed career criminal Robert Corona behind the wheel. If you are intrigued by the details surrounding the case and want to find out where Robert Corona is at present, we have you covered.

Who Is Robert Corona?

A resident of Florida, Robert Corona holds a lengthy criminal record and has been in and out of prison multiple times. As per prison records, he had his first brush with the law in 1998 when he was charged with three counts of assaulting an officer of the law. Each charge fetched him a year and eight months behind bars in 1999. However, Robert was able to obtain parole the following year. Unfortunately, he was unable to stay away from criminal activities. He found himself behind bars again in 2005 when he was convicted on a count each of burglary and robbery with a deadly weapon. 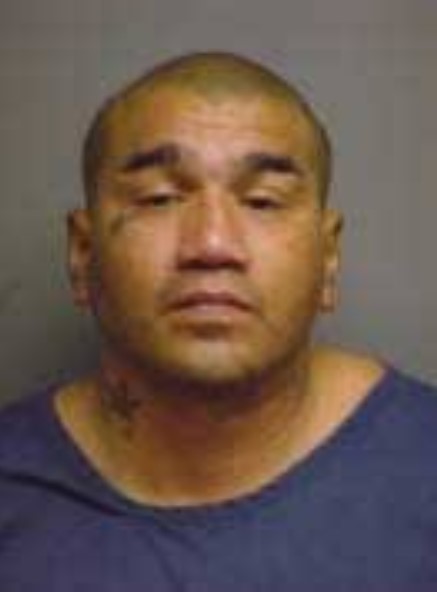 Robert received two 2-year sentences once convicted and managed to get paroled in 2007. Quite unsurprisingly, that wasn’t the last authorities saw of him as on November 6, 2008, Robert was flagged down while driving a white Pontiac convertible on the Florida mainland. Once detectives ran the plates, they discovered that the car belonged to the hotelier Sabine Musil-Buehler, who had gone missing two days earlier on November 4, 2008.

The show mentioned that when questioned, Robert insisted on his innocence and claimed he was doing crack cocaine with the car’s owner when she permitted him to take it away. Sabine’s friends and loved ones were enraged by such a claim as they believed that the hotelier would never touch drugs. They went on to refute the claim publicly, and the police agreed once they found Sabine’s blood inside the car.

The aforementioned evidence indicated foul play. When the authorities encountered Robert for the second time, he immediately changed his story. Although Robert insisted that he had done nothing to Sabine, he said he found the car parked behind a seedy bar across the bridge from Anna Maria Island. Hence, the police eventually charged Robert with Grand Theft Motor Vehicle, and he was sentenced to 4 years in prison in 2009.

Where Is Robert Corona Today?

Although Robert earned parole by 2012, it took the police another three years before Sabine’s boyfriend, William Cumber, confessed to murdering her after she allegedly threatened to end the relationship. Nevertheless, Robert was arrested for stealing another vehicle in 2015, which fetched him another three years and a few months in prison the following year. Yet, he was able to get paroled again in 2018 and spent the next three years in the state of Florida.

Nevertheless, to no one’s surprise, Robert involved himself in a robbery with a deadly weapon and simple battery in 2018, which led to his conviction in 2021. Hence, at present, he is serving a total prison sentence of 40 years at the South Bay Correctional Facility in South Bay, Florida, and will be eligible for release in 2048.