Residents of Anna Maria Island in Florida were shocked when hotelier Sabine Musil-Buehler went missing from her apartment in November 2008. Although the police initially treated it as a typical missing person case, critical evidence soon proved otherwise, and authorities knew that they had a homicide on their hands. ‘Dateline: A Place on the Sand’ chronicles the gruesome murder of Sabine Musil-Buehler and shows how she remained on friendly terms with her husband, Tom Buehler, even after the two failed to keep their marriage alive. Well, let’s delve into the details of the case and find out where Tom Buehler is at present, shall we?

Who is Tom Buehler?

Although Sabine Musil-Buehler was a German native, she moved to the United States in her mid-30s and settled down on Anna Maria Island with her husband, Tom Buehler. The couple seemed to be quite happy during the initial few years of their marriage. Tom was known to be a hardworking and generous individual who loved giving back to the community and extending a helping hand wherever needed. Besides, the two even took over Haley’s Motel in Dr. Holmes’ Beach, Florida, and turned it into a pretty successful establishment. 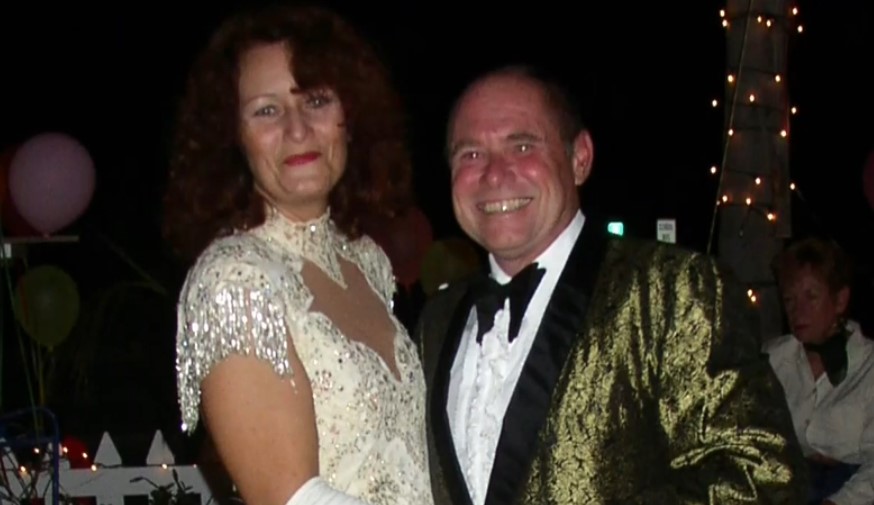 With the two flourishing in their careers and personal lives, people believed that Sabine and Tom were in it for the long run. However, with time, the condition of Tom and Sabine’s marriage deteriorated, and they realized that separating would be the best course of action. Although the pair never divorced officially, they led independent lives, and Sabine was even in a relationship with William Cumber at the time of her disappearance.

Nevertheless, Sabine did maintain a friendly bond with her estranged husband and was also a supportive business partner. Shockingly, she was last seen on November 14, 2008. Her boyfriend, William Cumber, claimed that she had left their apartment after a verbal altercation between 10:30 pm and 11 pm. However, even with the police involved, there was no news about the missing woman, and her loved ones began fearing the worst.

Tom Buehler was never considered a person of interest in the investigation. However, authorities discovered that he could claim a few life insurance policies on his estranged wife if he wanted to. With nothing to tie Tom to the homicide, he was let go after a regular round of questions. Eventually, the investigators found Sabine’s blood in the apartment she shared with William Cumber, whose fingerprints were also found inside the victim’s vehicle. Then in 2011, about a few years after the incident, the police came across Sabine’s purse in a wooded area within walking distance from her apartment.

The discovery of the purse suggested foul play, and William was ultimately charged with his girlfriend’s murder in November 2012. In 2015, William even took a plea deal and confessed to killing Sabine by hitting her in the head and punching her face while the police recovered her body in October of the same year. As a result of the deal, the boyfriend pled guilty to second-degree murder and was sentenced to 20 years in prison in 2015.

Where Is Tom Buehler Today?

Tom Buehler attended William Cumber’s 2015 trial and seemed quite distraught at Sabine’s shocking death. However, he chose to stay back on Anna Maria Island, where he resides to this very day. As Tom and Sabine had turned Haley’s Motel into a thriving establishment, the former continued with his job as a hotelier and even turned the motel into a couples resort in 2018.

Talking about his job and his experience on Anna Maria Island, Tom even said, “I knew right away that this was it … Paradise! And now I have the privilege of hosting others as they discover what Paradise is for them!” It truly is wonderful to witness how Tom is recovering from the pain of his past, and we would like to wish him the best in all his future endeavors.