Where is Carleous Clay Now? 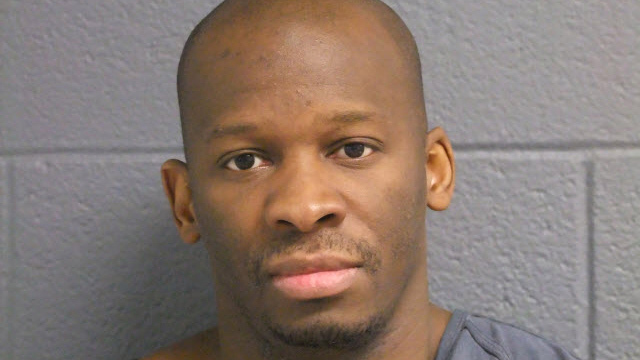 Investigation Discovery’s ‘See No Evil: Fire Angel’ is an episode that looks into the emotional yet inspiring tale of Diane Pranske, who went through an ordeal like no other and survived. On a fateful day in September 2015, the then 53-year-old came back home, only to find it being burglarized. Then, she was abducted, raped, stabbed, and set on fire before being left to die across state lines. Thankfully, after she miraculously made it out alive and shared her story with the police, they were able to arrest the perpetrator, Carleous Clay, just days later.

Carleous Clay is someone who has been deemed to be a sociopath due to his extensive criminal record. In the fall of 2015, he was recently released from prison on conditional parole when he twice robbed a home in Illinois, which eventually led to Diane’s kidnapping and torture. Yet, it was moons before this that he’d earned his nickname of “Mad Dog” and been charged and arrested for shooting a man in the head, who luckily survived. At the time of the case in question, though, he was a part of a transitional church program for ex-cons, but it evidently wasn’t working for him. 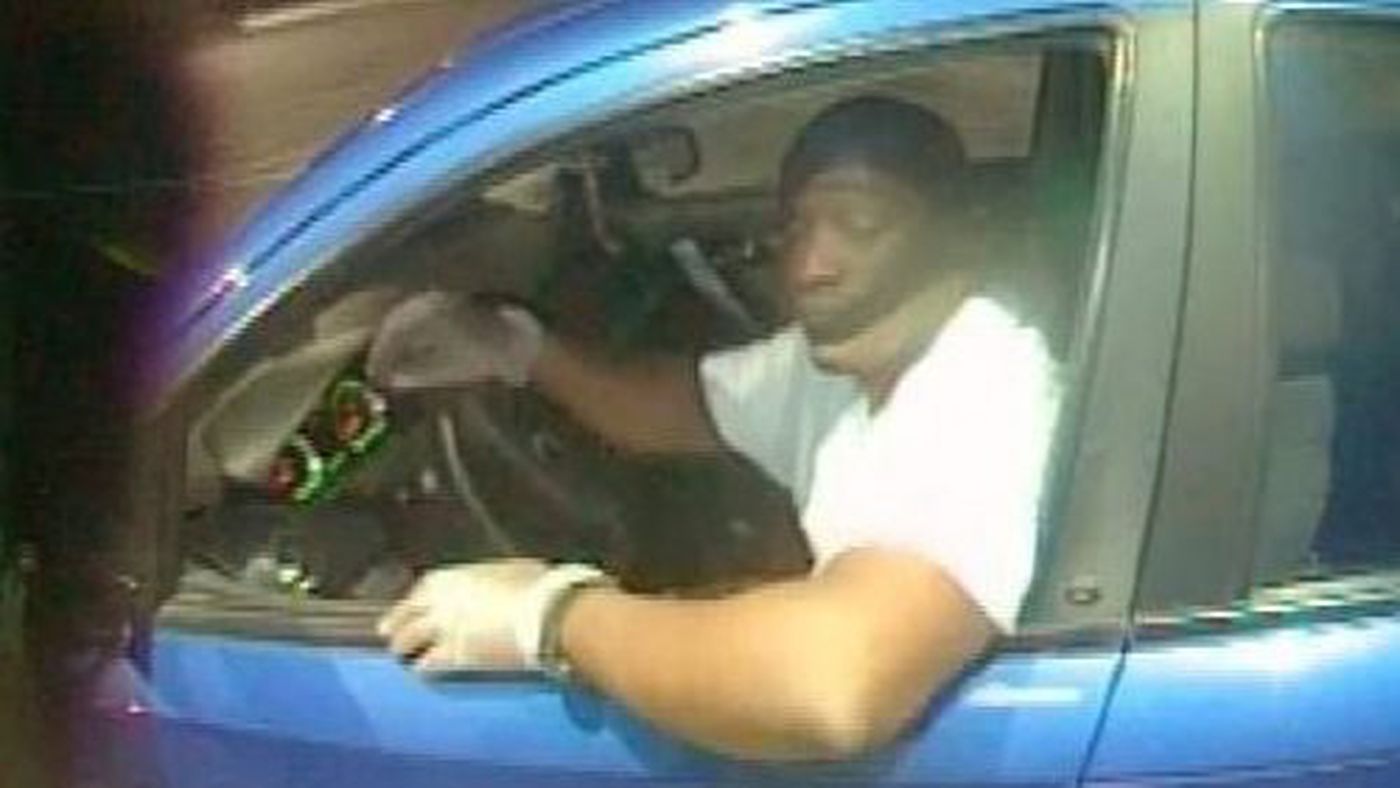 According to reports, after Carleous, who resided mere streets away from Diane, robbed, kidnapped, raped, and almost killed her in Indiana, he fled to his girlfriend’s home in Holland, Michigan. Nevertheless, as the FBI got involved soon after and footage from surveillance cameras near the crime scenes helped identify him as well, Carleous was apprehended mere days later — on September 20, 2015. He was held in the Ottawa County Jail on a parole violation warrant until he was extradited to Illinois. Following this, additional charges of kidnapping, sexual assault, and attempted murder were placed on him.

Where is Carleous Clay Now?

In 2017, while in custody at the Metropolitan Correctional Center awaiting trial, Carleous Clay told a caseworker that he was actively having an issue with a fellow inmate. Once he got inside her office under this ruse, though, he pulled out a shiv, threatened her, and forced her to lock the door. She managed to shout for help through a radio provided to her by the federal facility shortly thereafter and escaped the hostage situation without any harm. But a charge regarding this captivity was, of course, still added to Carleous’ long list of criminal counts. 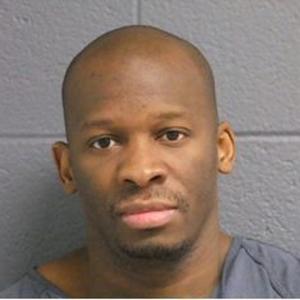 In February 2019, after entering a guilty plea, Carleous was handed down a life sentence in connection to Diane’s matter plus ten years in prison for the hostage case. During the hearing for the same, he apologized to both women and maintained his claim that he never even intended to harm the caseworker, only that he wished for the armed guards to shoot him due to the threat he posed. “I was scandalous toward her,” he said. “I was rotten.” Therefore, today, at the age of 38, Carleous is incarcerated at the United States Penitentiary Florence in Colorado.