Where is Diane Pranske Now? 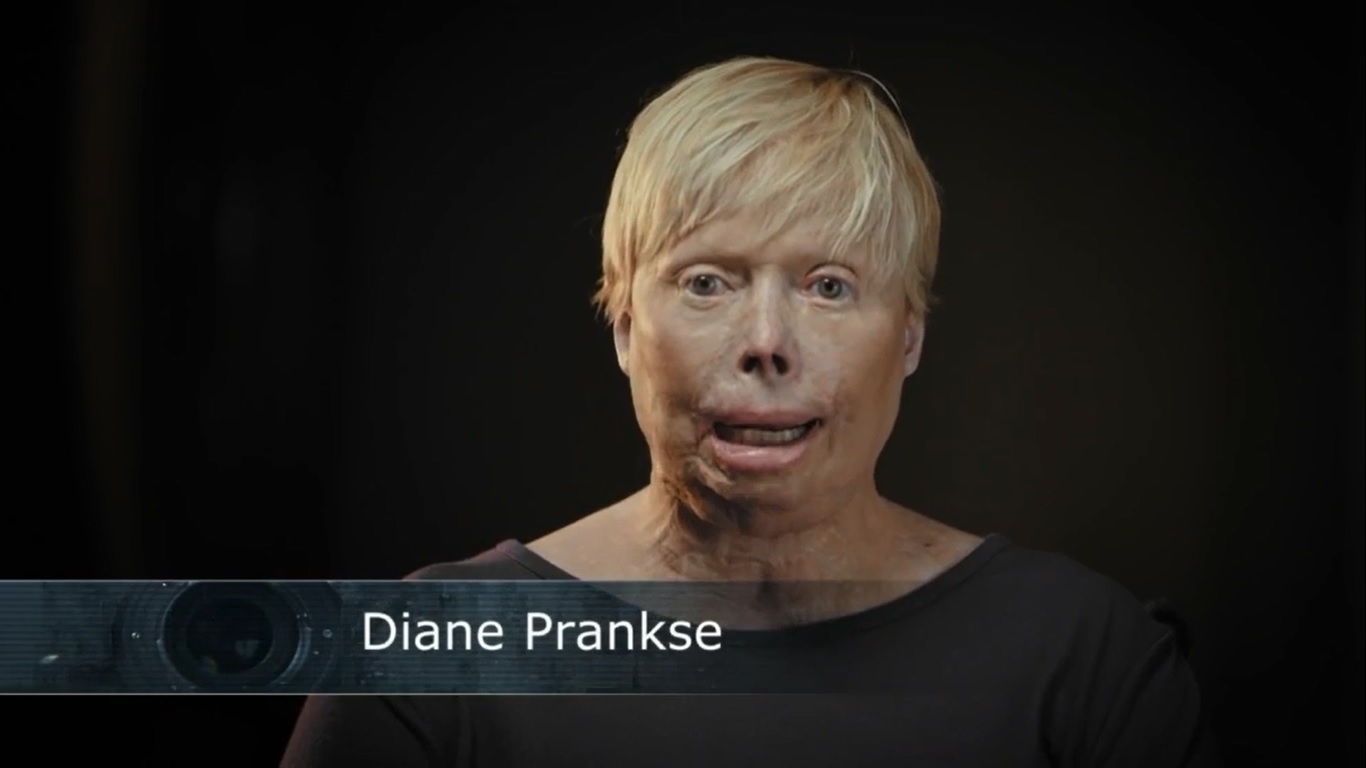 Investigation Discovery’s ‘See No Evil: Fire Angel’ is an episode that delves deep into the case of Diane Pranske, who was abducted, abused, sexually assaulted, and set on fire before being left to die across state lines merely for interrupting a burglary at her home. She experienced the kind of brutal things in a single night that most people can’t even begin to think about in their entire lifetime. But most importantly, Diane survived. And now, if you are curious to learn more about her story and its aftermath, we’ve got the details for you.

By the fall of 2015, Diane Pranske had created a stable life for herself in Lansing, Illinois. At the age of 53, she worked as a bartender at a local restaurant called Theo’s, had a serious boyfriend named John Kawalec, and was a beloved member of her community. Though, her pride was her daughter, April, who was attending school in Florida at the time. As she often did, on a September evening, Diane left work at 10:30 p.m. and called John to say that she would go on a grocery run before returning home and phoning him again, but she never did.

In fact, as soon as she stepped into her house with the bags in hand, she was attacked by Carleous Clay, a neighbor she had never met, who was in the middle of ransacking the residence. He threatened her with a hammer, forced her into the trunk of her car, and drove to Indiana. Once there, after he used her bank cards to withdraw some cash, Carleous brought them to an abandoned building in Burns Harbor. He subsequently assaulted Diane, choked her, stabbed her, soaked her in lighter fluid, and ignited a fire. As she burned alive, Carleous walked away.

Diane was ablaze for a total of five minutes and seventeen seconds, and throughout that time, she was trying to extinguish herself by patting down or rolling around in the nearby grass. The surveillance cameras around caught all this and more. Then, realizing that she needed help, Diane somehow managed to walk for half a mile until she reached a McDonald’s, where someone called the emergency services. Fortunately, days later, as she was being treated for her injuries, Carleous, who had fled to his girlfriend’s home, was located and arrested.

Where is Diane Pranske Now?

Diane Pranske spent nine months in a hospital and a rehabilitation facility, where she endured numerous skin grafts, organ failures, and physical therapy sessions. She had to relearn basic human tasks like blinking and talking, but she still cannot eat, drink, walk, or attend to her needs without assistance. Moreover, not only is Diane legally blind and in constant pain, but she also has irreversible nerve damage in her left hand, where she was stabbed. However, the one positive detail is that it seems like she and John are still together.

As per the last reports, John quit his job and devoted himself to Diane and her overall well-being because, without a permanent caregiver, she risked the possibility of ending up at a nursing home, which neither of them ever want. “Love Wins” is Diane’s motto, and that’s how she remains positive to this day. To help with medical expenses and produce support, her friends, family, and patrons have established a fundraising council under the same name. Therefore, today, Diane spends her days enjoying the company of those who choose, admire, and cherish her for who she is.

“Although my life has changed and I require 24-hour assistance, you did not ruin it because I was given the best gift of all, the gift of love,” Diane said in court during Carleous Clay’s sentencing, almost passing over the fact that she needs a wheelchair and has third-degree burns on over half her body. “Know this. You did not win. I am alive. I was able to tell what you did. Love wins.”