Where Is Carlie Brucia’s Father Now? 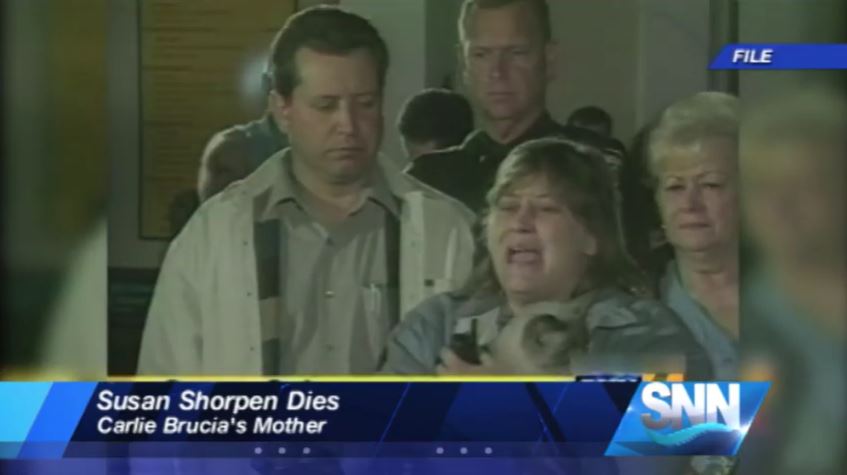 Investigation Discovery’s ‘See No Evil: Come Home Carlie’ chronicles the tale of Carlie Brucia’s horrific 2004 slaying. On February 1, while returning home from a sleepover, the 11-year-old girl was abducted from a car wash before being brutally raped and killed. Her decomposing and half-naked body was recovered five days later from the parking lot of Central Church of Christ on Proctor Road, just a few miles away from her home. This discovery actually came after her assailant, Joseph Smith, confessed to his brother. But, of course, the heartbreaking loss for Carlie’s father remained the same.

Who Is Carlie Brucia’s Father?

Carlie Brucia’s father, Joseph Brucia Jr., of Bellmore, New York, loved his little girl more than anything else. After all, even though Carlie moved to Sarasota, Florida, with her mother, Susan Schorpen, after Joseph Brucia divorced her in 1993, the young girl spent a few weeks visiting her father and grandparents in Long Island during every summer and winter vacation. Thus, when she went missing, Joseph immediately dropped everything and traveled to Florida to see what could be done. Unfortunately, though, it was already too late.

Instead of blaming the authorities for not acting quicker or misplacing his anger towards his wife or Carlie’s stepfather, Steven Kansler, Joseph made sure that everyone knew that he blamed only Joseph Smith for what happened to his daughter. In a press conference following the announcement of the discovery of Carlie’s body, her father talked about the Florida Police and the Amber Alert, saying, “I think they acted responsibly. I think if [the Amber Alert] is used too often, it will become ineffectual and people won’t hold it in high regard.”

Where Is Carlie Brucia’s Father Now?

Following the incident, Joseph Brucia gave approval for the government to make a law in his daughter’s name. The bill, introduced in the United States Congress by Florida representative Katherine Harris, intended to have parole rules be toughened up for sex offenders while also notifying non-custodial parents of any criminal activity near their child’s current/base home. However, as per the last reports, the bill, Carlie’s Law, failed to pass in 2004, and ever since then, no further information about the same has been made available to the public.

About a dozen volunteers are helping clean up this memorial garden behind the Central Church of Christ in Sarasota. It marks the spot where 11-year-old Carlie Brucia was found in 2004. They’re planning to be doing this clean up through this afternoon. @BN9 pic.twitter.com/mXsW8jXVpv

Then, in 2017, when Joseph Smith’s death penalty was vacated due to his jury not being unanimous on the matter, Joseph Brucia did not hide his anger. “We’ve been waiting a long time, the family and I, we were looking for some kind of justice and it seems to elude us,” he said. “[The law and the judges] seem indifferent to the victims and their families. They think they can just do these things without affecting people, but it affects people a lot.” He then added that Joseph “does not deserve to live” any longer as he tortured, raped, and murdered a child.

Most recently, though, the West Islip, New York, resident welcomed the motion to reinstate the death verdict of a “monster,” saying that he didn’t “think it should have been challenged in the first place.” Joseph Brucia then gave a statement that gave away his emotions clearly. “I was a little outraged over all this consideration given to this individual that is less than human…to a man of this character and morals and substance.” Eventually, Smith’s death penalty verdict was reinstated, and this is what the father had to say: “We’ve waited this long, so we’ll have to wait a little longer. And one day I’ll be on a plane to Florida and see the end of justice.”