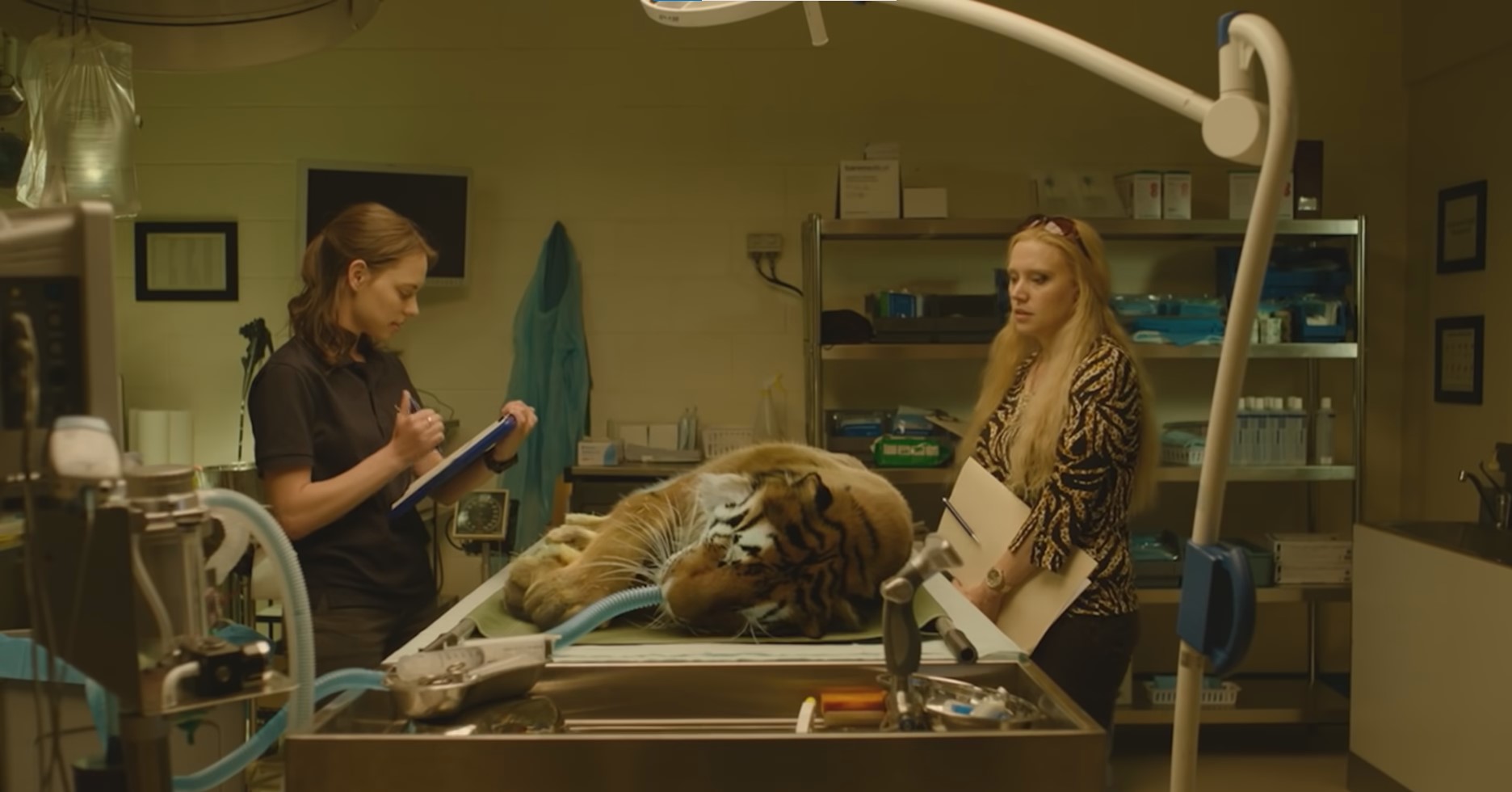 Jamie Veronica Murdock is the daughter of Carol Baskin and her first husband, Michael Murdock. In Netflix’s ‘Tiger King’ documentary series, she makes a limited appearance in the first season. But in Peacock’s black comedy crime show ‘Joe vs. Carol,’ Jamie is a prominent character, portrayed by Australian actress and TV personality Marlo Kelly. Her parents married on April 7, 1979, and Carole found out that she was pregnant not long after. Jamie was born on July 16, 1980, and has closely witnessed her mother’s rise as one of the most prolific advocates for conservation and against private zoos. If you are wondering where Jamie is now, this is what you need to know. SPOILERS AHEAD.

Where is Jamie Murdock Now?

Jamie currently serves as the president of Big Cat Rescue, a non-profit animal sanctuary that her mother established with her second husband, Don Lewis, in Tampa, Florida, on March 30, 1995. Jamie began working for the organization about three years later, in 1998. At the time, the sanctuary was known as WildLife on Easy Street, Inc.

According to the organization’s official website, Jamie is also the Chair of the Volunteer Committee and a member of the Board of Directors. She has performed in these roles for over a decade. She previously set up a sponsorship program that continues to help the sanctuary’s finances. She wears many hats at Big Cat Rescue. As the president of the organization, she deals with volunteers, employees, and coordinators. She is also in charge of fundraising events and special online efforts. Jamie runs the bobcat rehab program at the Big Cat Rescue. As a licensed wildlife rehabilitator, she raises the rescued Florida bobcats and then gradually introduces them into the wild. Despite her position in the sanctuary, Jamie is very much involved in its day-to-day operations. From bringing rescues to the sanctuary to the regulatory compliance issues to the veterinary needs of the animals — she presides over a lot of things.

Jamie has reportedly won awards for her photography. She serves as the staff photographer and publisher of Big Cat Times, the sanctuary’s quarterly newspaper, which has a readership of 60,000 strong. She is fairly active on the Jamie Veronica – Big Cat Rescue Facebook page, where she regularly posts photos and videos from the sanctuary. The page indicates that she is in a relationship with a man named Victor Alonso.

Jamie is also an artist. She has set up the Dancing Butterfly Studio, where she creates Pawcasso paw print art, original acrylic paintings, up-cycled mixed media projects, and woodcrafts. She also loves to restore antiques and vintage decors.

Read More: Does Joe Exotic Have a Kid? Where Is Brandon Chappell Now?