Where is Joe vs. Carole Filmed? 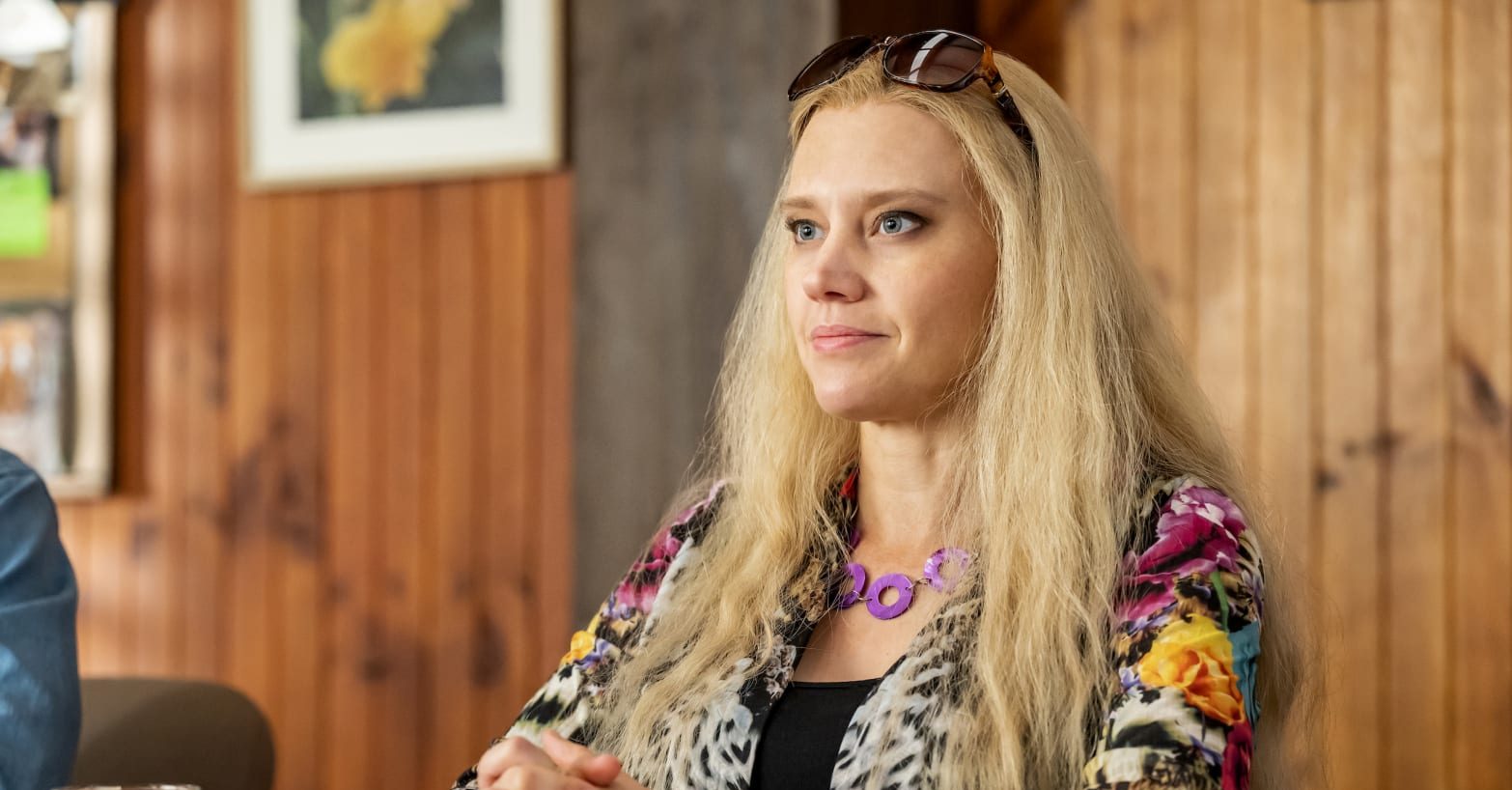 Created by Etan Frankel, ‘Joe vs. Carole’ is a drama TV series based on the second season of the podcast ‘Over My Dead Body.’ It follows the decade-long enmity between Carole Baskin, the founder of Big Cat Rescue, and Joe Exotic, the owner of the Greater Wynnewood Exotic Animal Park in Oklahoma. When Carole begins a campaign to end Joe’s animal shows and breeding business, it sparks a giant feud that gradually begins to turn ugly. Soon, things take a dark turn when Joe hires two men to make a murder attempt on Carole.

‘Joe vs. Carole’ gives an in-depth look at the eccentric life of the infamous Joe Exotic AKA The Tiger King and how a messy rivalry makes a man commit horrendous crimes. The vibrant backdrops of Florida and Oklahoma add a realistic touch to the narrative, and the stellar performances of the cast members bring it to life. If you wish to find out about the cool places where this show is filmed, we’ve got your back. Let’s dive in!

‘Joe vs. Carole’ is filmed entirely in Queensland, Australia, particularly in and around Brisbane. Production for season 1 commenced on July 8, 2021, and most likely wrapped in September 2021. The cast and crew had an amazing time during the shoot and frequently shared sneak peeks with fans on social media. Now, here’s a closer look at the filming sites.

‘Joe vs. Carole’ is primarily filmed in Brisbane, the capital city of Queensland. Important portions of season 1 were taped at the Screen Queensland Studios, located at 45 Gosport Street in Hemmant, a charming suburb in the city of Brisbane. The studios served as a perfect substitute for Oklahoma and Florida, where the show is originally based.

Situated on the Brisbane River, the densely populated metropolis is a global center for research and innovation. It is also a major transport hub and tourist destination, with popular attractions such as the Queensland Art Gallery and Gallery of Modern Art, King George Square, Lone Pine Koala Sanctuary, and Story Bridge. Rich in diversity and history, Brisbane is further known for its Queenslander-style residences and has hosted numerous reputed international events over the years, like the 2014 G20 Summit and the 1982 Commonwealth Games.

Moreover, the pleasant climate, diverse landscape, and funding incentives on filming make Brisbane a known filming destination. In addition, it is well-connected to several hi-tech filming studios. The movies ‘Thor: Ragnarok,’ ‘Godzilla vs. Kong,’ and ‘Love and Monsters‘ were filmed in Brisbane as well.