Where Is Casey White Now? How Did He Jailbreak? 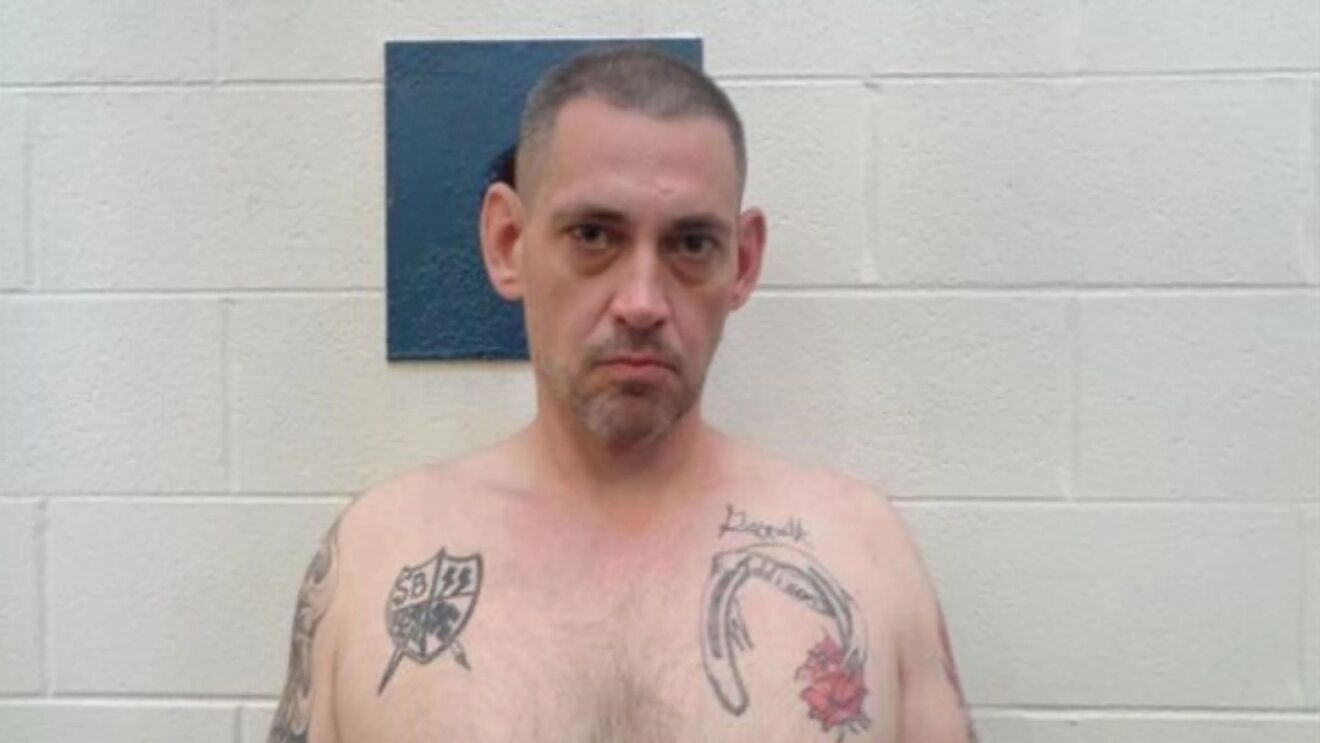 The story behind Casey White’s shocking jailbreak in April 2022 is truly one for the TV screens. Although officers initially believed that Casey had taken former Alabama corrections official Vicky White hostage, CCTV footage showed that she was allegedly involved in the escape as the mastermind. Lifetime’s ‘Jailbreak Lovers’ takes the viewer through the incident and shows how Casey and Vicky led officers on a nationwide manhunt, which ended in a high-speed car chase. Let’s delve into the details surrounding the crime and find out where Casey is at present, shall we?

Who Is Casey White?

According to reports, Casey White is a convicted criminal who involved himself in several crimes in 2015. Finally, in 2016, Cops managed to apprehend him, and when produced in court, Casey was convicted on seven charges, including attempted murder, robbery, burglary, kidnapping, and more. As a result, he was sentenced to 75 years in prison in 2019. Although Casey was initially housed at the William E. Donaldson Correction Facility, he soon pled guilty to a 2015 murder and was transported to the Lauderdale County Detention Center to get arraigned. Interestingly, at that time, Vicky White was employed as Lauderdale County’s assistant director of correction, and once she came in contact with Casey, the two embarked on a romantic relationship. However, shortly after, the police got information that Casey might be planning an escape. Besides, when searching him, authorities found a knife on the convict and decided to send him back to the state prison.

Although this created a distance between Casey and Vicky, they kept in touch over the phone until the former returned to Lauderdale in February 2022 to attend a court hearing. According to the show, once the couple reunited, they hatched a plan to escape from prison without alerting anyone. Moreover, authorities later found out that Vicky sold her house and even bought a getaway vehicle in the weeks leading up to the prison break. Finally, on April 29, 2022, Vicky claimed she was taking Casey to court, and the pair drove away in a squad car. Initially, nothing seemed out of the ordinary, but once Vicky appeared unreachable on her phone, her colleagues feared that she had been taken hostage. Besides, the squad car was also found abandoned in the parking lot of a local shopping mall.

Authorities immediately jumped into action, and the US Marshals even announced a $10,000 reward for any information that would help capture Casey. However, soon after, CCTV footage showed that Vicky was driving the car on her own, which confirmed that she was involved in the prison break. Hence, a warrant was issued against the former Alabama corrections official, and she was charged with second-degree forgery and identity theft. In hopes of catching up with the fugitives, the police revealed the description of their car to the public, and soon a tow truck owner called in with a tip.

Through that tip, detectives learned that Vicky and Casey abandoned the getaway car in favor of a Ford F-150. Besides, the F-150 was spotted at a car wash, and another CCTV footage showed the fugitives getting into a Cadillac. With all officers on high alert for the Cadillac, it was spotted at a Motel on May 9, 2022, and several cop cars engaged it in a high-speed chase on US Highway 41. Still, Vicky and Casey showed no signs of slowing down, forcing the police to slam into them from the side, which flipped the Cadillac into a ditch.

Where Is Casey White Now? 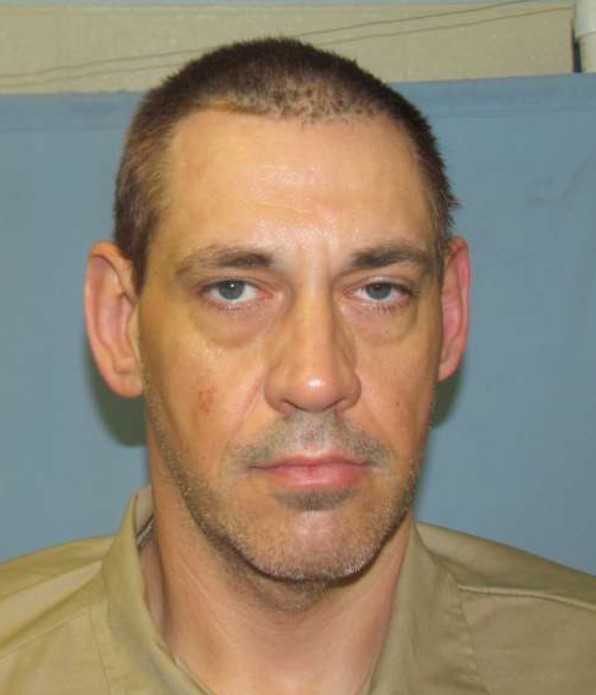 Once the car was flipped over, officers swarmed in and took Casey White into custody while Vicky lay unconscious with a bullet wound on her head. Although the police immediately shifted her to a local hospital, she succumbed to her injuries, and it was later determined that she had died by suicide. In the meantime, Casey was charged with escape in the first degree before being transferred back to the Alabama state prison he was incarcerated in at the beginning of 2022. Although the court is yet to pass its judgment on the first-degree escape charge, Casey White remains incarcerated at the William E. Donaldson Correctional Facility in Bessemer, Alabama, and will be eligible for parole in 2061.

Read More: How Did Vicky White Pass Away?