Where is Cassie Randolph Now? 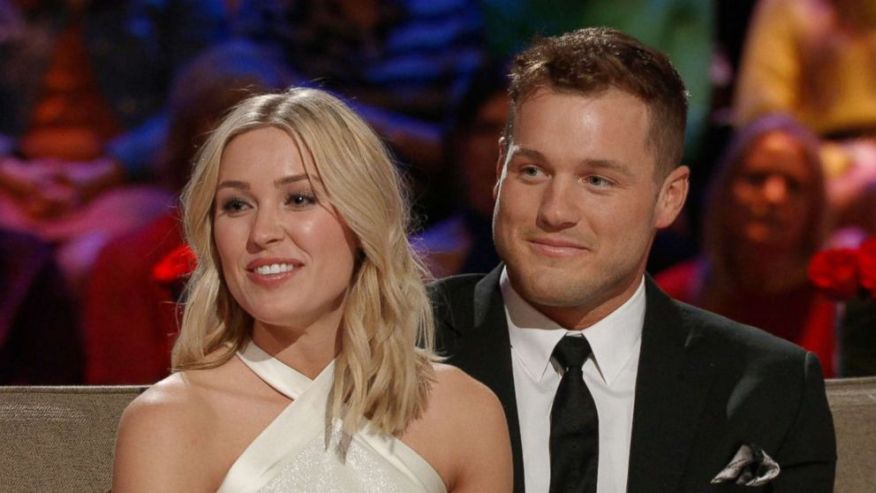 After a lot of ups and downs, some of the details concerning what happened between Bachelor Nation couple Colton Underwood and Cassie Randolph are finally becoming clear with the help of Netflix’s ‘Coming Out Colton.’ In the series, not only does the Illinois-raised athlete admit that he “put [the] poor girl through hell” because of his insecurities, but he also opens up about how he “hurt other people outside of” himself by making bad choices. Cassie wasn’t a part of this production, but her past with him did make us wonder what she’s up to today. So here’s what we know.

Who is Cassie Randolph?

Cassie Randolph formed a connection with Colton Underwood while filming the 23rd season of ‘The Bachelor’ in fall 2018. However, despite being in the final three, she quit upon realizing that she wasn’t ready to get engaged in her early 20s. That’s when Colton jumped the villa fence and told her that he had broken up with the other two finalists and wouldn’t propose if she just came back. They thus got into a relationship, yet it only lasted until May 2020 and further spiraled into something dark and twisted. After all, their amicability got clouded by alleged harassment. 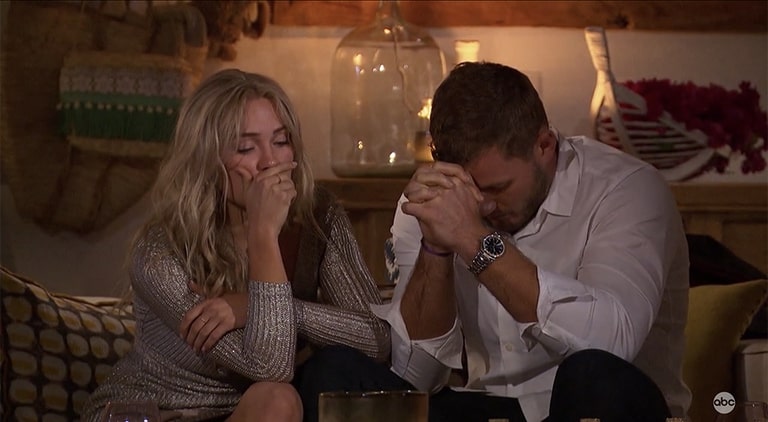 On September 11, 2020, Cassie filed a restraining order against Colton, claiming that he stalked her outside her and her parents’ houses, sent her and himself threatening text messages using an anonymous number, and installed a tracking device underneath her vehicle. She said he had started bothering and controlling her after they’d parted ways for good, so the order was granted. Within two months, though, the former couple reached a private agreement, and Cassie dropped the case against Colton, which included the police complaint she’d registered for the tracking device.

Where is Cassie Randolph Now?

When Colton Underwood came out as gay in April 2021, Cassie Randolph briefly addressed the matter at the beginning of a YouTube video, stating that she appreciates the kind comments, yet she won’t discuss anything publicly. “There’s a lot of layers to it, and I just feel like the best thing for me at this time is to move forward and just focus on going forward,” the speech pathologist said. “So, if I do decide in the future to say anything or make a comment at all, you guys will be the first to know. But for now, I just want to say thank you.” She simply explained that she’s staying positive.

Following that pattern, Cassie hasn’t spoken up on ‘Coming Out Colton’ either. Yet, a source told US Weekly, “she isn’t going to be talking about the documentary and isn’t going to be watching it, that’s for sure… She’s holding back her real feelings as she doesn’t want to say anything that would hurt him and plus, throwing someone under the bus isn’t the type of person she is.” With that said, a source also talked to Page Six and conceded that Cassie is being roped into a mess due to the Netflix show when she “just wants to move past any drama having to do with Colton.”

They said, “there are a lot of bad memories associated with the end of their relationship and she wishes there was a way to completely separate herself from his narrative.” Therefore, today, although the Huntington Beach native seems glad that Colton is remorseful about his actions, she’s only focusing on her life, especially as she has found love again with musician Brighton Reinhardt. Cassie graduated from the University of Wisconsin–Eau Claire with a Master’s in Speech Pathology in May, and now, she’s hoping to earn her Certificate of Clinical Competence as well.