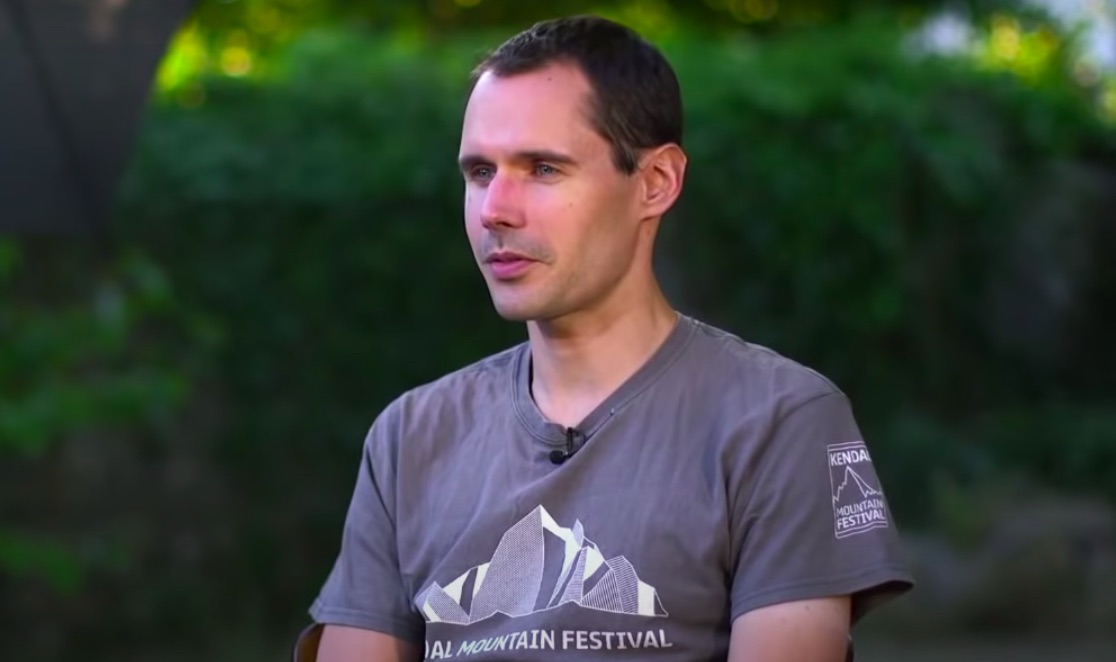 Amazon Prime’s ‘Thirteen Lives’ focuses on the daring rescue of twelve boys and their football coach who are trapped more than a mile inside a heavily flooded cave. As thousands of people converge in the small village which had never garnered public notice before, the hope of bringing the boys out safely reduces with every day. Eventually, a method is devised to bring them out involving the least risk. It has never been tried before and is most likely to fail, but there is no other option and the time is running out.

The solution requires a group of highly experienced cave divers who can maneuver their way through the narrowest parts of the cave. One of them is Chris Jewell. The film portrays him as a young diver who has never attempted rescue of this nature before. Where did this experience lead him? How did it change his life? Where is Chris Jewell now? Let’s find out.

Where is Chris Jewell Today?

Chris Jewell lives in Cheddar, Somerset, with his wife Laura Trowbridge. A graduate of the University of Southampton, he works at the Access Group as the Head of Professional Services. He is also a cycling enthusiast, and took a six-month career break in 2017 to “see the world via two wheels on a bicycle”. His travels led him across the US, the Pamir Highway in central Asia, Vietnam, and Laos.

As a member of the British Cave Rescue Council, he participates in rescue missions around the world. His experience on the matter has led him to become a highly-sought speaker at caving, diving, and adventure conferences.

Mr Jewell was part of a British diving crew involved with the rescue mission of 12 boys and their football coach, trapped inside the Tham Luang cave complex in Thailand. pic.twitter.com/HslRfmCLxz

For his work in the Tham Luang cave rescue, he received Queen’s Gallantry Medal. He has also been awarded the first-ever medal of valor by the Professional Association of Diving Instructors and a bravery award from the chairman of Somerset County Council. About his experience in Thailand, he said he hadn’t anticipated the impact it had on the people around him. “It was only when I was speaking to colleagues, friends, and family that I realized how much it had affected them emotionally, the whole rescue,” he said. He also feels that it was a sense of responsibility to save the twelve kids and their coach that pushed him and other cave divers to work for the success of the mission. “The only reason we were able to do what we did was because we were detached from the whole operation. If you make a big deal out of the responsibility, you’re going to freeze,” he added.

As for being celebrated for his heroic acts, Jewell stays modest about the whole thing. “I don’t feel like a hero. I just feel like someone who was in the right place at the right time with the right skills to make a difference,” he said. Being a high-risk operation with great chances of failure, the rescue was all about keeping one’s calm and getting the job done. Things got hairy for Jewell when he briefly lost the thread of the path but eventually succeeded in keeping himself and the boy alive and well. While it still makes him think about the risks of cave-diving, he says that the incident has furthered his love for the sport. “I think Thailand’s given us all a bit of a boost. For some reason, it’s rejuvenated our cave diving. We’ve started to plan more trips and talk about more projects. It’s kind of refocused us.,” he said.

Jewell continues to feed the fire of, what he says is, his obsession with cave-diving, and regularly goes on exploration trips, sometimes with his wife, Laura. He has since been to the plateaus of Oman, done 3 Counties System traverse with Jason Mallinson, and explored Wookey Hole Caves in Somerset and Modrič cave in Croatia. He plans on keeping his adventurous spirit alive and going to more places that no one has been before.