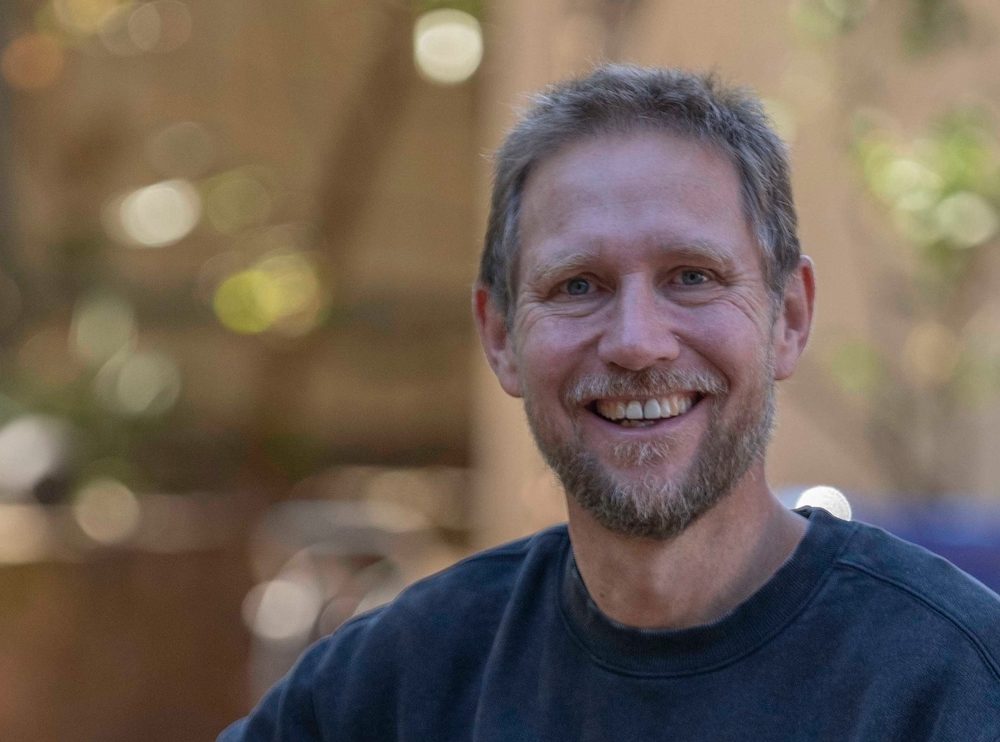 Amazon Prime’s ‘Thirteen Lives’ focuses on a rescue operation where thirteen people— 12 boys and their football coach— are trapped in a cave that is flooded due to excessive rain. As the time passes by and the danger of more rain clouds the situation, the rescuers are forced to come up with anything, no matter how risky, to bring the boys out of the cave.

When nothing seems to work out, one of the divers, Rick Stanton, comes up with the idea of sedating the children before making them cross the flooded cave. It seems viable but there is only one person who has enough experience with diving as well as the required skill in anesthetics to know just how much to sedate them. That person is Dr. Richard “Harry” Harris. After his exceptional work in the rescue, the audience naturally thinks about how his life might have changed after the incident. What happened to Harry Harris? Where is he now? Let’s find out.

Where is Richard “Harry” Harris Today?

Harry Harris lives in Goodwood, South Australia, with his wife, Fiona, with whom he has three kids- James, Charlie, and Millie. He works as a part-time Specialist Anaesthetist at Specialist Anaesthetic Services. The winner of the 2019 Australian of the Year award, Harris’s combination of expertise in cave-diving and anesthesia makes him one of the only few people in the world to be so uniquely skilled. This is also what made him an excellent person to oversee the rescue of the Wild Boar football team in 2018.

Following the rescue, Harris received a lot of awards and accolades. Currently, he is the recipient of the Star of Courage, Medal of the Order of Australia, and the Knight Grand Cross (First Class) of the Most Admirable Order of the Direkgunabho. He has also become a local legend, while also being appreciated internationally. “I’ve had a huge outpouring of messages on social media from people I’ve never met before, just saying ‘I had no idea what was involved’. And just offering congratulations and compliments. It’s been really nice,” he told Deadline.

The success of the operation was a bittersweet moment for him because it was also the time when he found out that his father had passed away. As for the aftermath of the rescue and its impact on his life, Harris says that he hasn’t felt that big of a change personally. “I’m very thankful that it all worked okay. As a person, I don’t [see] any big change because it was the person I was when I went to Thailand that I was prepared to do something like this. And that’s the way I’ve practiced medicine. I’ve worked in strange environments before, and it’s always been part of what I do and who I am, I think,” he said.

If anything, he has lost a lot of weight and is in much better shape for rescue now. Harris continues to use his skills in professional and voluntary capacity to aid in search and rescue operations. He is credited with the establishment of the first sump rescue training course in Australasia. He also works closely with charities, like Operation Flinders Foundation.

While he might be the same on the personal level, his life has seen a drastic shift professionally. Following the rescue, he has become a coveted public speaking figure. He also became a published author in 2019, when ‘Against All Odds’, the book that he co-authored with Craig Challen about the Tham Luang Cave rescue was published by Penguin. In 2022, his children’s book ‘Alfie the Brave’ was published, which is based on his own dog. He has also walked into the world of podcasting and hosts ‘Real Risk Podcast’ in which he interviews “real, live, risk takers […] driven by curiosity or a need to test themselves.” He has also gone into factual filmmaking and hopes to open new chapters for his life in the future.