Where is CBS’ Lingo Filmed? 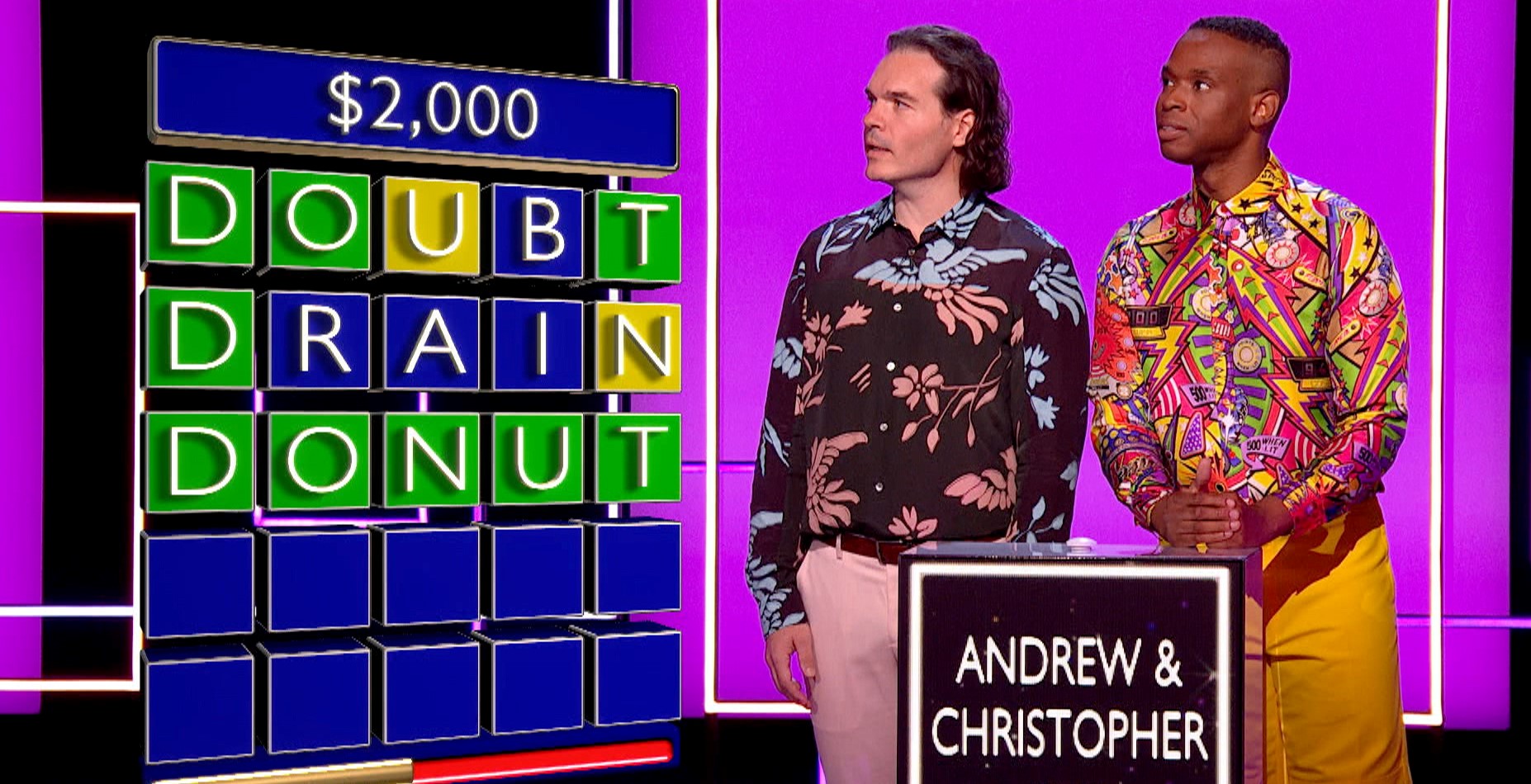 A remake of the popular eponymous UK show, CBS’ ‘Lingo’ is a reality competition TV series that pits teams of two (parent and child, grandparent and grandchild, partners, friends, and so on) with a perfect balance of abilities and personalities to compete in a word-based game. Every round starts with the computer providing each team with the first letter of each word, and the contestants have to guess the correct word by guessing every letter while they are timed.

Thus, every team must work together and use their brains as sharply as possible to solve the puzzles and go home with a huge cash prize in their bag. The familiar format of the show is matched by the familiar face of the charming RuPaul Charles as the show’s host. Besides, since ‘Lingo’ is taped indoors, most of you might be scratching your head regarding its actual filming site. In that case, allow us to provide you with all the details about the same!

‘Lingo’ is filmed in England, specifically in Salford. As per reports, the principal photography for the inaugural iteration of the US version of the popular game show took place in August 2022. So, let’s not waste time and travel to the specific location where the CBS show is shot!

Most of the pivotal sequences for ‘Lingo’ are lensed in Salford, a city and the largest settlement in Greater Manchester’s City of Salford metropolitan borough. In particular, the cast and crew utilize the facilities of the dock10 Studios, located in MediaCityUK in Media City, White Tower M50 2NT. It is home to ten different purpose-built television studios that fulfill all production requirements, no matter the size and style of the project. The CBS show is recorded in one of these studios in the presence of a live audience.

Situated in a meander of the River Irwell, Salford’s economy depends on a few sectors, including manufacturing, retail and wholesale, education, and more. The city also attracts many tourists annually, thanks to all its landmarks and places of interest. Some landmarks with classical architecture are the 19th-century Barton Swing Aqueduct, Ordsall Hall, Kersal Cell, Salford Cathedral, and Blackfriars Bridge.