Where is Cecilie Fjellhoy Now?

Netflix’s ‘The Tinder Swindler’ is a true-crime documentary that follows the shocking tale of Shimon Hayut, an Israeli conman who targeted his victims through the dating app before scamming them out of thousands of dollars. He did so by posing as Simon Leviev — the non-existent son of a real-life billionaire diamond tycoon — from 2017 onwards, which helped him create an intricate web of lies and deceits to manipulate several women. Amongst them was none other than Cecilie Fjellhøy, so now, if you wish to find out all that there is to know about her, we’ve got you covered.

Cecilie Schrøder Fjellhøy matched with Simon Leviev on Tinder back in January 2018, only to meet him up for a coffee at the five-star hotel he was staying at in London that same day. She knew that it would be a brief encounter owing to his evident jet-set profession, but what she never expected was that he’d ask her to come to Bulgaria with him for their first date. He said he wanted to get to know her better, and because Cecilie sensed that connection as well, she enthusiastically agreed, feeling as if she’d just stepped into one of those fairytale films she loved growing up. 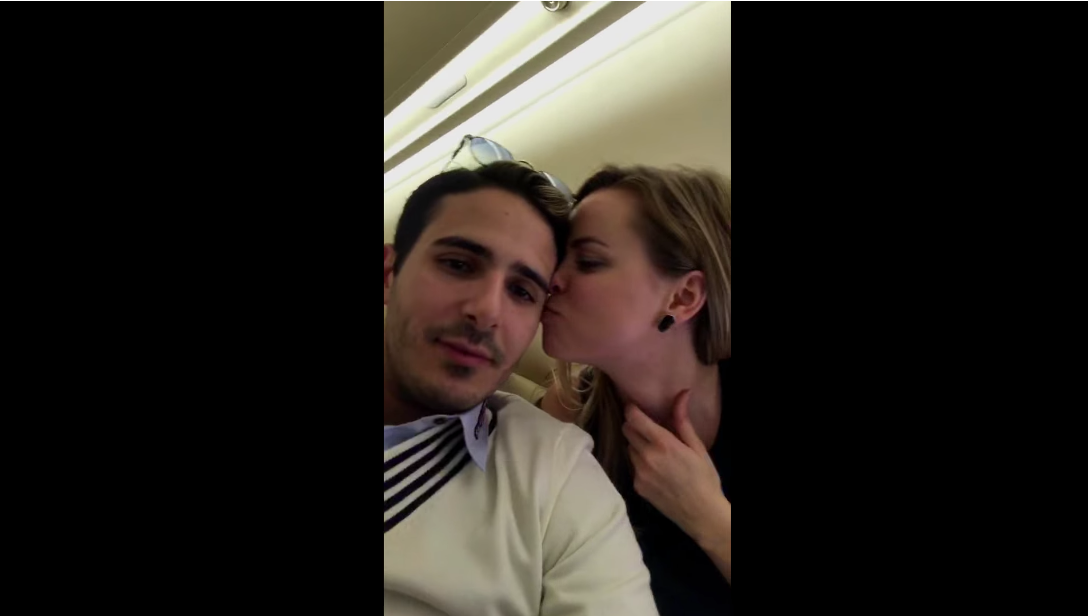 Upon her return, Cecilie genuinely believed that things with Simon would naturally fizzle out because he’d never be around, yet they managed to keep in touch almost daily. In fact, he updated her on his whereabouts at all times and even surprised her with flowers and in-person meetings whenever possible, making their relationship official within a month. That’s when the supposed billionaire informed his new partner of the “threats” on his life by his “enemies” and how everyone’s safety was a massive concern.

Like a good girlfriend, Cecilie thus agreed to help out in any way she could, unaware that it would mean nothing but enormous debt for her. The first and only thing Simon ended up requesting from his girlfriend was financial aid, yet it was frequent and for significant amounts, driving her to take out at least eight or nine loans.

He had promised Cecilie that he’d pay her back, all the while talking about building a future together, just for her to discover that everything he’d shown or said to her was a lie. She instantly cut off contact with Simon, following which she admitted herself into a psychiatric ward because his threats and the $200,000+ debt had even made her contemplate suicide. Thankfully, though, Cecilie got through and chose to bring him down by sharing her story with the world.

Where is Cecilie Fjellhøy Now?

Although a Norweigian whose life had turned upside down in England, Cecilie Fjellhøy continues to reside in London, where she stays strong in not only her beliefs but also in who she is. In other words, despite the fact that she still appears to be paying off her debt, she is trying to live her best possible life to ensure that Simon can never have a long-lasting effect on her. For that, apart from working as a Senior UX and Service Designer at Sopra Steria (a Paris-based software company), Cecilie also serves as the founder of action:reaction (a non-profit organization that raises awareness on frauds).