Where is Simon Leviev Now? 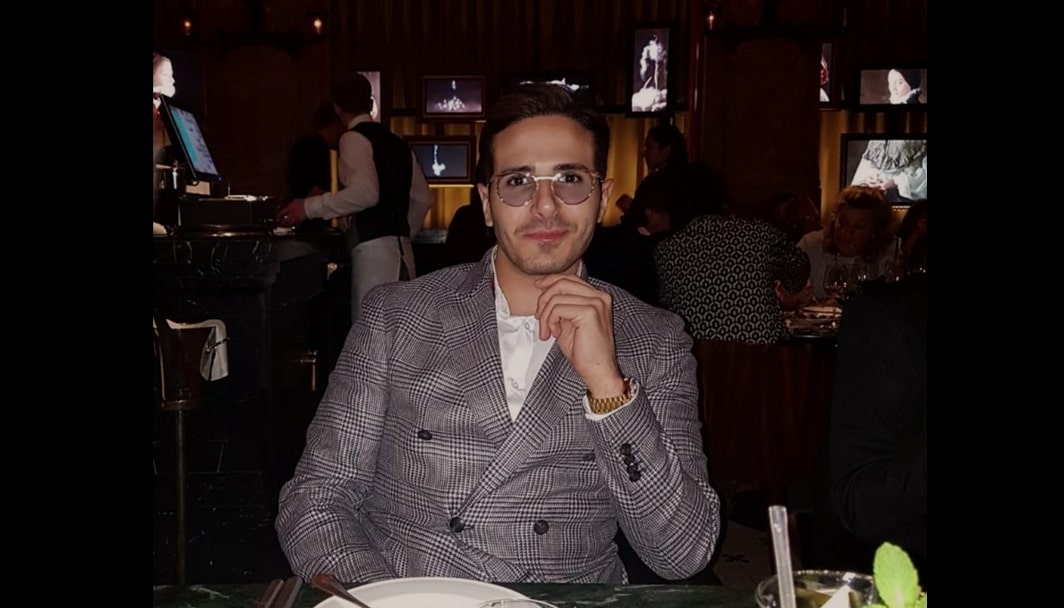 As the title suggests, Netflix’s ‘The Tinder Swindler’ examines the baffling tale of how a conman used the titular dating app to manipulate his victims out of, at least, thousands of dollars in short periods of time. In other words, it delves into the actions of Shimon Hayut — better known as Simon Leviev for his scams — through the eyes of just some of the countless women he allegedly wronged across Europe. So now, if you wish to find out more about him, his past, his criminal tendencies, his legal troubles, and his current whereabouts, we’ve got the details for you.

Who is Simon Leviev?

Born as Shimon Yehuda Hayut, Simon Leviev is an Israeli crook who has supposedly been using his magnetism to commit shams for money, power, and success since his late teenage years, as per the documentary. After all, it was back in 2011 that he was first charged with fraud, theft, and robbery for stealing checks in his homeland, but he fled the country before he could stand trial for the same. He somehow made his way to Finland from there, only to be convicted of defrauding three women in 2015, for which he got sentenced to two years behind bars.

Simon returned to Israel upon release in 2017, yet he not only fled once again to avoid facing his past in the nation, but he also legally changed his name to Simon Leviev, as per the show. That’s when he began pretending to be the son of real-life Israeli-Russian businessman and diamond mogul Lev Leviev, who is genuinely known as the “King of Diamonds,” making it easy for him to use “Prince.” The fake billionaire subsequently started to lure women through his phony team, claims of being a successful CEO, and showing off a luxurious lifestyle involving private jets, grand hotels, as well as fast cars.

However, apart from proving how well-off he is, Simon also demonstrated that he cared, which is why no one even batted an eyelash when he claimed security concerns to stop using his own bank cards and requested his victims to help out. He stayed grateful and charming throughout the process, all the while promising to pay them back quickly, but he ostensibly shifted gears almost as soon as he realized they could no longer support him. We should mention that Simon seemingly always spent the money he received on other women to bolster his standing in order to keep his scam going, as per the show.

Where is Simon Leviev Now?

Simon Leviev was apprehended in Greece in 2019 in a joint operation between Interpol and the Israeli police, who’d followed the tip given by his scorned partner Ayleen Charlotte, stating that he was using the alias of David Sharon. He was subsequently extradited to Israel, where he was sentenced to 15 months on the previous charges, with an additional order to pay a $6,333 fine plus $43,289 in compensation. It’s imperative to note that even though it is believed Simon has swindled over $10 million from women all across the world, he hasn’t been indicted in any other matter.

With that said, Simon was released from the Tel Aviv prison around May 2020, after just five months behind bars, owing to a guideline to reduce the number of inmates amid the covid-19 pandemic. Therefore, today, at the age of 31, he’s a free man residing in his homeland, dating an Israeli model, and running an online consultancy business under his name. It also looks like he is back to living an extravagant life somehow, as seen in the documentary and, partly, his social media profile (which is now set on private).

Simon has always maintained his innocence, going as far as to tell ABC Nightline that the accusations against him stem only from “a loan between friends that went south.” He declared, “They used me for my life, they got expensive gifts and everything. In other words, gold diggers. When I ask help they agreed to help and they know that I have some problems. I didn’t run from no one, it’s all fake news and lies.”