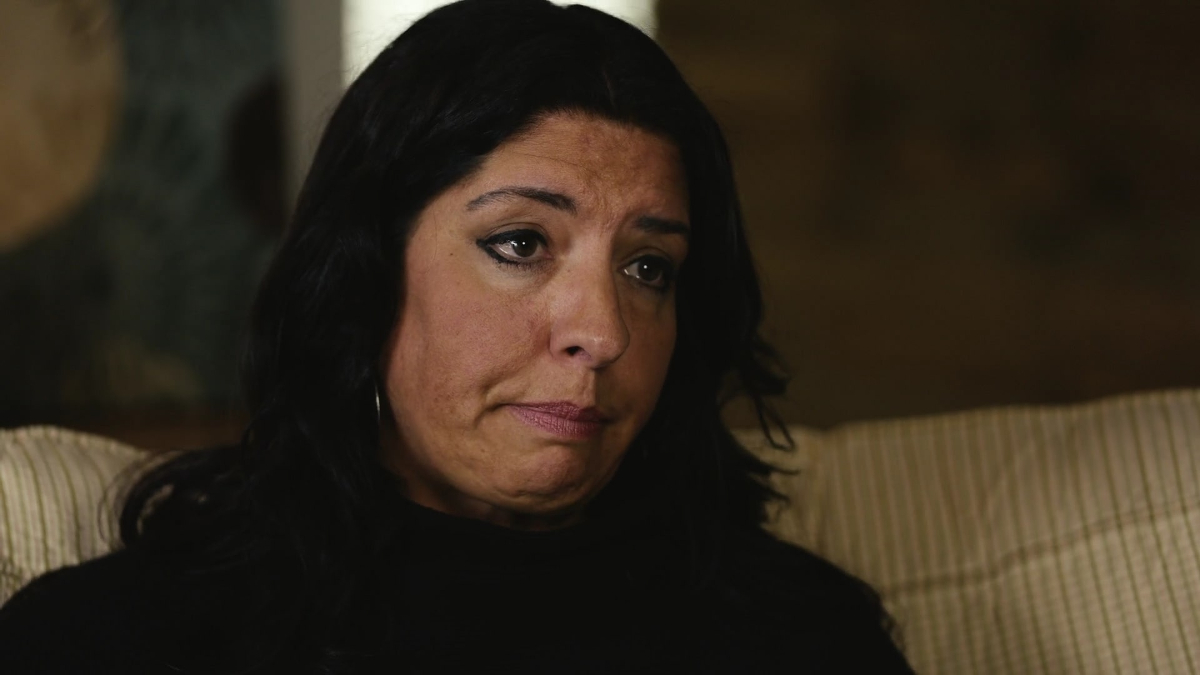 As a Skye Borgman documentary series that explores the case of Lori Vallow Daybell from every conceivable angle, ‘Sins of Our Mother’ can only be described as gripping as well as haunting. That’s because this Netflix original charts not just her personal experiences, her romance with Chad Daybell, and their shared beliefs but also the way all this melded allegedly led her to murder. However, for now, if you simply wish to learn more about a largely like-minded yet drastically different individual — Chad’s former friend Julie Rowe — we have got the necessary details for you.

Who is Julie Rowe?

Julie is an author and a self-proclaimed clairvoyant whose origin tale is honestly quite similar to the man’s that essentially kickstarted her career in 2014, alongside his then-wife Tammy Daybell. While her visions began during the 2½ years she was comatose after a near-death experience in 2004, Chad gained the “power” upon enduring two such incidents (at 17 and then in his early 20s). Therefore, by the time a decade had passed, she’d decided it was time to completely open up and pen down her supposed dreams in the hopes of helping others prepare for the future ahead. 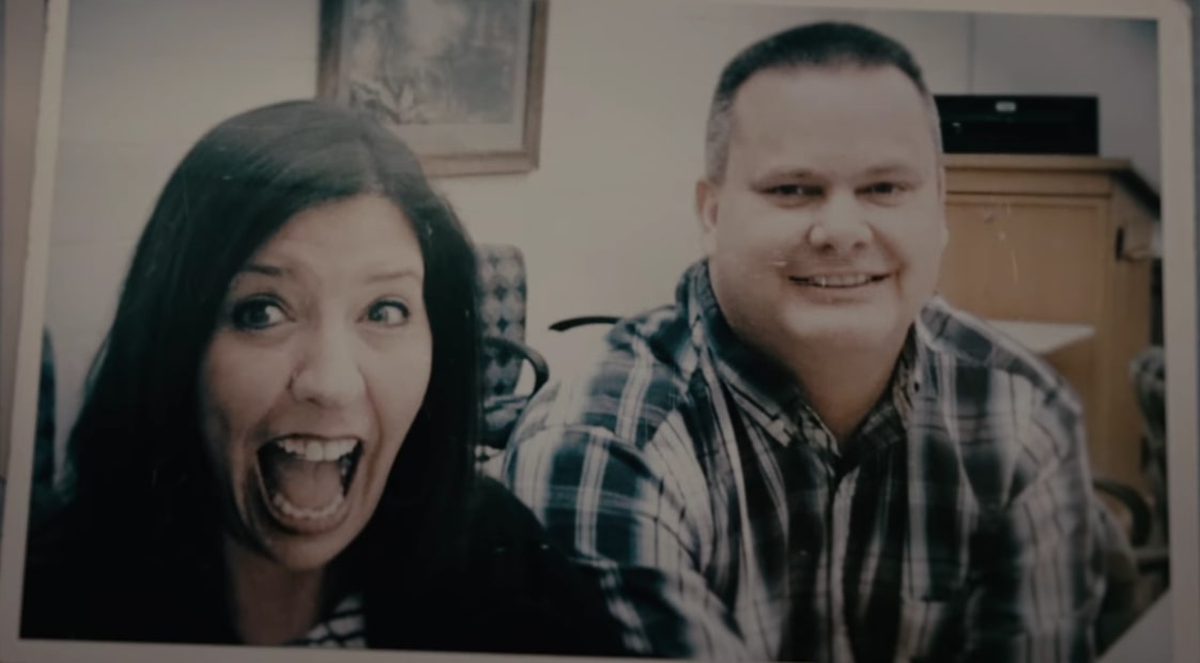 It was reportedly in February that Julie first connected with Chad on the Latter-Day Saints Another Voice of Warning (LDS AVOW) online forum, only for her debut book to be published in May. She then met the couple behind her publisher Spring Creek Book Company, in person for the first time in July, which led to the beginning of a very close personal as well as professional alliance. The author actually went on to do three more books with the Daybells, did energy sessions for their family, and even casually hung out with them, that is, until things soured over publishing rights in 2019.

Where is Julie Rowe Now?

Besides parting ways with Chad, Julie also parted ways with The Church of Jesus Christ of Latter-day in 2019 — she was ostensibly excommunicated for openly sharing her strong visions in April. From what we can tell, though, she has managed to continue building a good life for herself with the stand that her beliefs are merely her own, allowing her to further expand her wings in new areas. The Kansas resident’s active social media presence indicates she’s not just an author at the moment but also a podcaster, an energy coach, an entrepreneur, a partner, and a mother of there.

Julie Rowe Barnett is the founder of a non-profit that aims to help people following natural disasters called The Greater Tomorrow Relief Fund, as well as the co-owner of several for-profit companies. The latter includes Julie Rowe Energy, Scapegoat Distribution, Scapegoat Trucking, Scapegoat Supply, and Wasatch Wakeup — and she plans on establishing a few more soon.

We should mention that Julie maintains Chad had often spoken to her about alleged visions of his wife Tammy passing away well before she actually did in October 2019, and that his religious beliefs had started to shift radically in 2018.