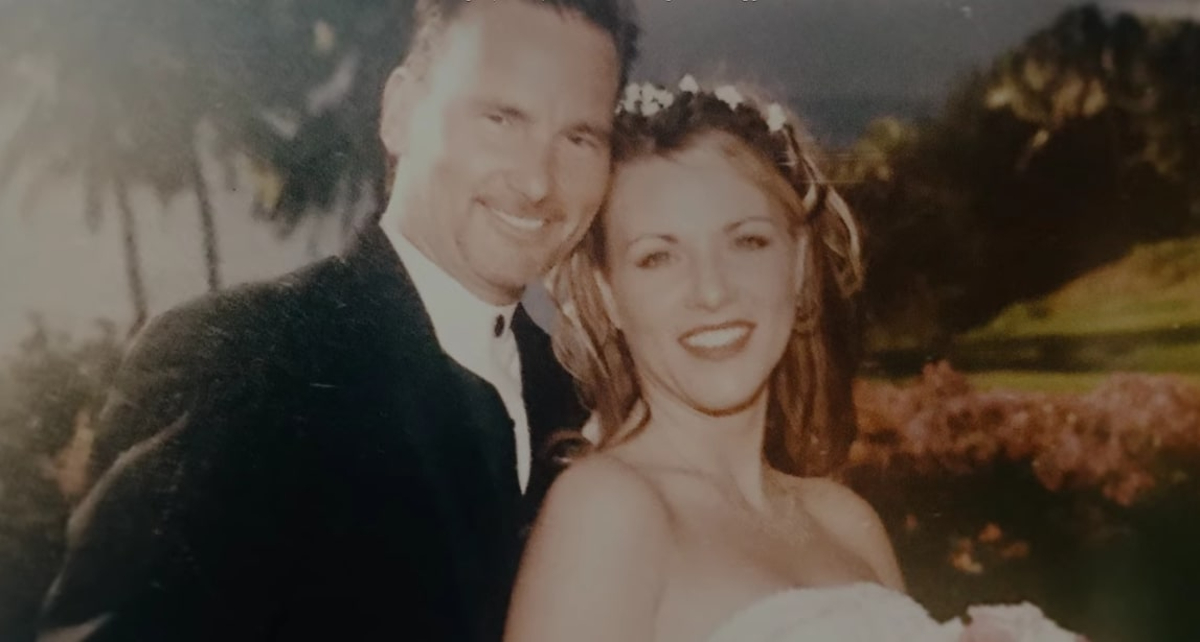 With Netflix’s ‘Sins of Our Mother’ delving deep into the undeniably bone-chilling case of Lori Vallow Daybell (previously Lori Cox Ryan), we get a complete insight into every aspect of her life. In other words, whether it be her personal relationships, her religious fanaticism, her end-of-times paranoia, or the way they combined could’ve driven her to murder, this docuseries explores it all. But for now, if you simply wish to learn more about her third husband (out of five in total) — Joseph “Joe” Anthony Ryan Jr. — as well as his strange 2018 passing, we’ve got the details for you.

Who Was Joseph “Joe” Ryan?

Joe was actually in his early 40s when he first came across late 20-something-year-old Lori around their base in Texas, only for them to tie the knot following a whirlwind courtship back in 2001. They honestly appeared blissfully in love initially, especially considering he not just legally adopted her son from a prior union Colby (1996) but also soon welcomed their daughter Tylee (in 2002). However, their marriage soured within a couple more years owing to his extreme abuse towards both his wife and children, as per the original, leading to their divorce being finalized in 2005. 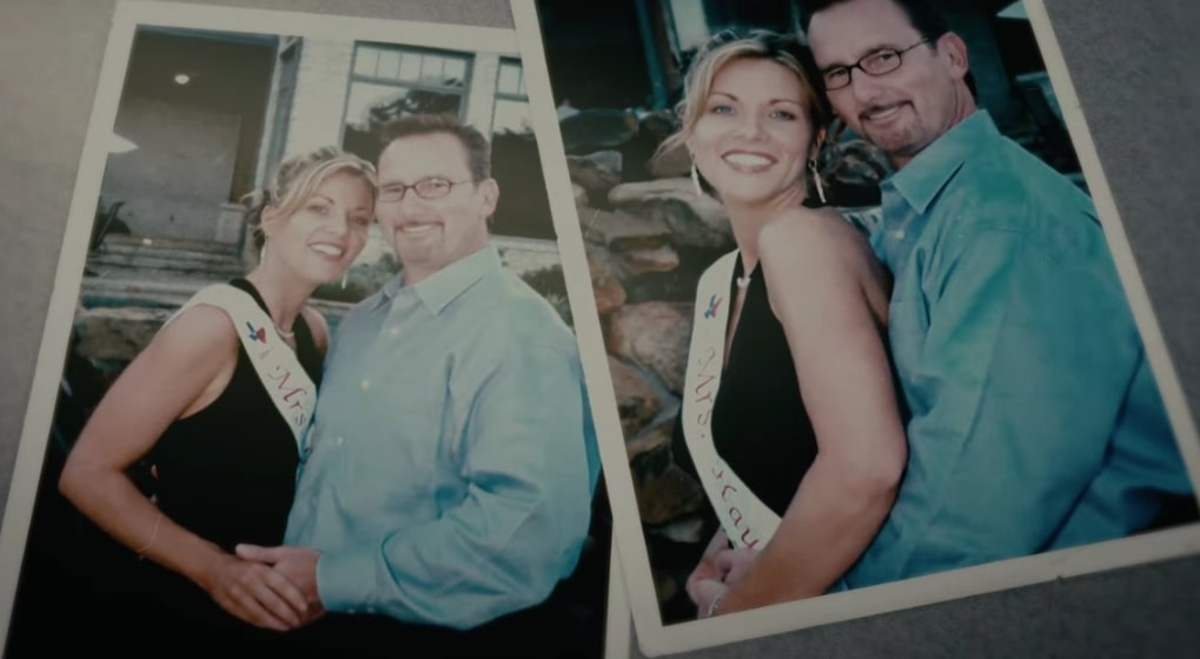 We should mention Lori’s elder brother Alex Cox truly sought revenge on Joe by tasering him and threatening to kill him in 2007, for which he was handed a 90-day sentence in an Austin prison. The former couple was already embroiled in a lengthy, bitter custody battle for Tylee by this point, and this incident actually transpired while Alex was dropping off the young toddler for a visit. Nevertheless, as their disputation continued over the years, Joe followed in his ex-wife’s footsteps to relocate to Arizona to be closer to his daughter — he ultimately settled down in Phoenix.

How Did Joseph “Joe” Ryan Die?

It was April 3, 2018, when Joseph “Joe” Ryan was found dead in his Phoenix apartment during a welfare check after a neighbor reportedly called in to explain his dog had detected a strange smell. According to police records, the 59-year-old had clearly passed away days prior since he was in an advanced stage of decomposition, and an examination ruled his cause of death as a heart attack. Lori was notified of the matter as she was listed as his next of kin despite the fact they hadn’t been together for nearly 14 years, but she purportedly didn’t even tell any of his family members. 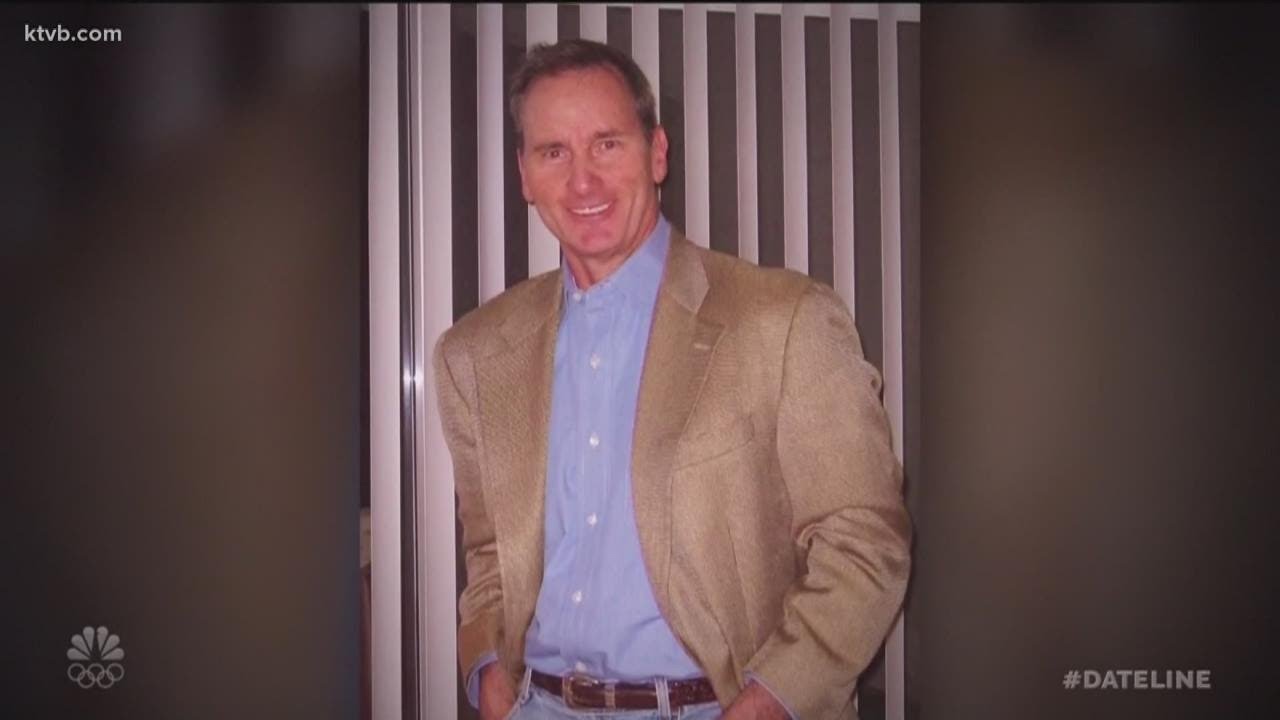 The officials thus contacted Joe’s family five weeks later because no one had come to claim his body, which only raised suspicion once it came to light that Lori had spoken about killing him. “I was going to murder him,” she’d said while discussing their custody battle with her religious group in October 2018. “I was going to kill him, like the scripture says… I couldn’t take it anymore, and I would go through the scriptures and I would find all the things like, if he comes against you once, if he comes against you twice, three times then you can kill him… I was like, there it is, there’s my answer.”

Therefore, with Lori’s fourth husband being shot to death and two of her kids (including Tylee) being found buried in her fifth husband’s backyard, Phoenix Police decided to review Joe’s case. They took a closer look into the circumstances as well as the evidence surrounding his demise in late 2020-early 2021, just to confirm he did pass away from natural causes, that is, a heart attack. Joe’s sister Annie Cushing does not entirely believe this, yet her calls for a proper investigation into the case have sadly led nowhere.