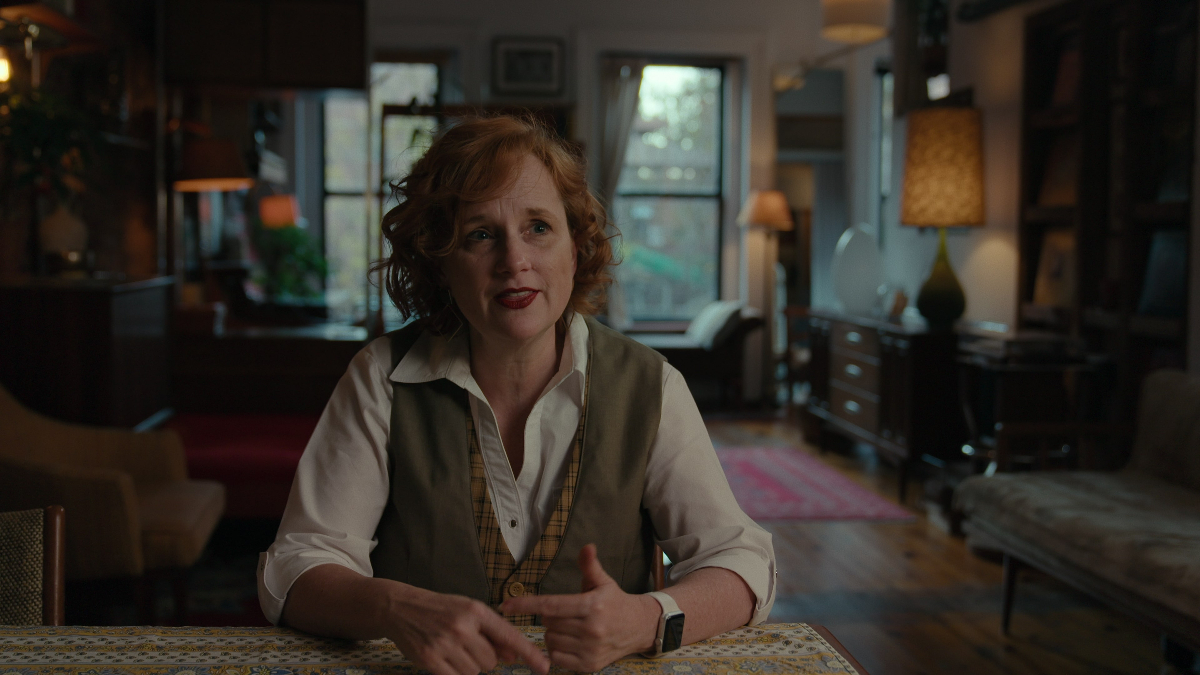 There was once a time when Lori Vallow was considered a kind, caring, and devoted mother of three, yet her religious extremism genuinely turned everything around starting in the late 2010s. That’s because not only did she veer towards the dark path of apocalyptic paranoia alongside Chad Guy Daybell, but she also allegedly murdered two of her young children owing to the same. So since Netflix’s ‘Sins of Our Mother’ has now explored this case from each angle, let’s find out more about Annie Cushing — one of the many individuals fighting for justice against her — shall we?

Who is Annie Cushing?

It was back in 2002 that Annie met Lori for the first time after the latter had tied the knot with her brother Joseph “Joe” Ryan (in 2001), just for them to quickly develop a deep, sisterly connection. She thus did notice Lori had this innate “inclination to super-spiritualize everything,” yet felt no need to comment on it initially because it didn’t seem seriously radical in any way, shape, or form. Moreover, per the docuseries, Annie wanted her to grab the kids — Colby Ryan from a prior union and their biological daughter Tylee Ryan — and leave Joe for good upon learning he was abusive. 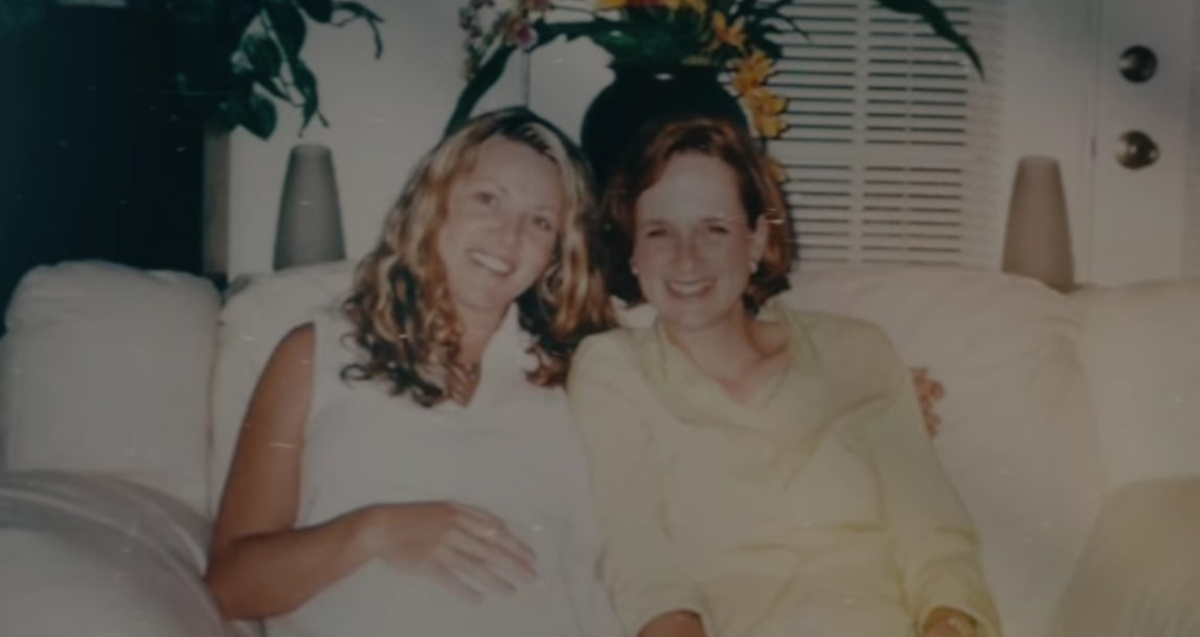 Annie hence managed to maintain a close bond with her former sister-in-law, especially through her niece and step-nephews, even once she married Charles Vallow following the 2005 divorce. However, she witnessed a much different side to her when she made her way over to personally connect with Tylee after Joe’s 2018 passing, leaving her heartbroken as well as frustrated. Lori had not just discouraged Tylee from grieving her father but also appeared obsessed with end-of-time ideas, which is why Annie texted her daughter, “I think Lolo [Lori] might be a sociopath.”

She continued in the text thread: “It was absolutely exhausting. I dealt with so many lies, even with little things. I think [Lori is] unhinged and untethered from truth.” Annie further added, “I just left exhausted from the constant campaigning [against Joe] and Lolo’s out-of-control ego. But I feel trapped. I connected with Tylee but don’t want anything to do with Lolo ever again.” Therefore, of course, when her niece, as well as Lori’s youngest JJ Vallow, disappeared around the fall of 2019, only to be found buried in Lori’s new spouse’s backyard months later, it shattered Annie’s heart.

Where is Annie Cushing Now?

Annie did gain a sense of relief once Lori and her husband Chad Daybell were indicted on counts of murder in 2021, yet she conceded it also “felt heavy; just thinking about the senseless loss of life.” She thus made it clear she “wants to see the coconspirators’ feet held to the flames. I want everyone who aided Chad and Lori in these crimes to be held accountable and I want justice.” So the fact Lori has finally been deemed competent for trial (April 2022) following a year of mental health treatments makes her “ecstatic” as well — “Justice may have been delayed, but it has not been denied.”

Coming to her personal standing, from what we can tell, Annie currently resides in New York as a strong, independent, hard-working, as well as devoted family woman. The Florida State University graduate has actually made quite a name for herself in the world of tech and data, especially as her goal is to make “data sexy,” that is, make it perfectly coherent to help organizations grow. Hence, she presently serves as the Senior Marketing Analyst at her company Annielytics and has even published a comprehensive, visual book entitled ‘Making Data Sexy’ (2019). We should mention Annie hosts ‘A Murderous Heart’ podcast as well, where she takes a deep dive into her niece Tylee’s case with all factual experiences or data.