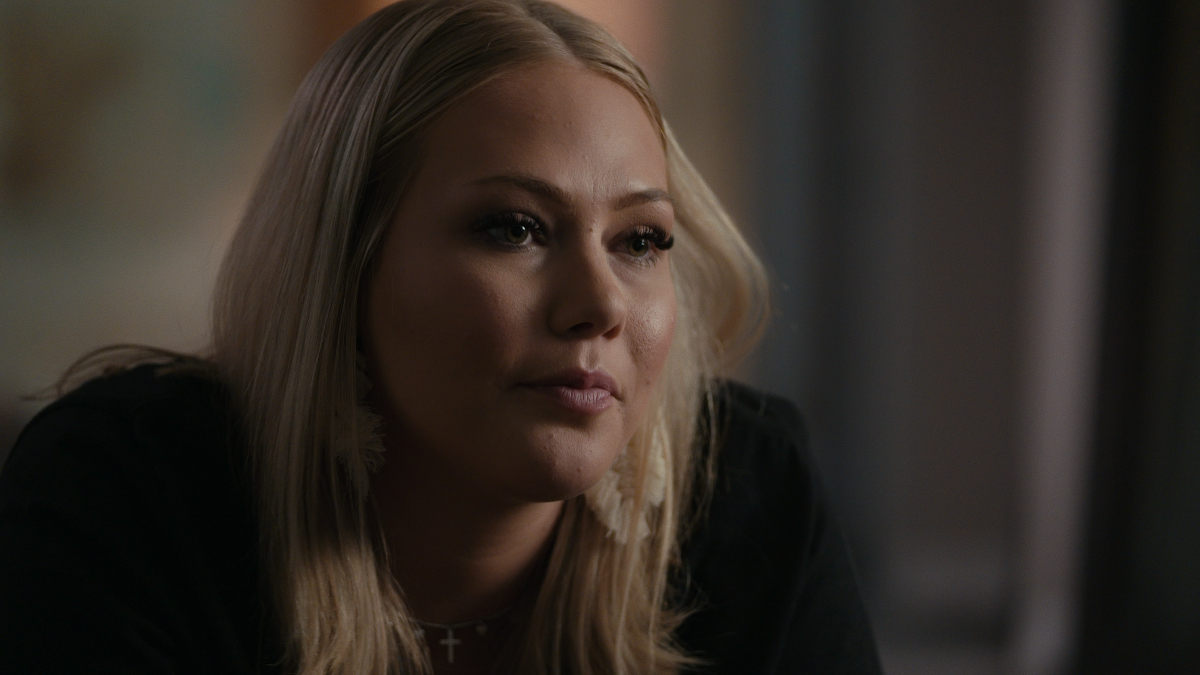 Netflix’s ‘Sins of Our Mother’ is a documentary series we can only describe as equal parts gripping as well as haunting owing to the simple fact it charts the infamous case of Lori Vallow Daybell. After all, the once devoted mother spiraled into such religious fanaticism and paranoia that it allegedly drove her to kill two of her own children alongside self-proclaimed prophet Chad Daybell. So now, if you wish to learn more about the woman who truly suspected something amiss early on — the wife of Lori’s sole surviving child Colby Jordan Ryan, Kelsee — we’ve got you covered.

Who is Kelsee Ryan?

It was back while Arizona native Kelsee was in middle school that she first came across Colby Jordan Ryan since he was her brother’s friend, just for them to get to know one another personally in junior high. However, it wasn’t until the latter was in college that he officially asked her out, leading to the start of a connection they instantly knew had the sparks and the potential to turn into much more. The only issue they initially faced was the fact that Colby’s mother, Lori, didn’t accept her, especially because she felt like her firstborn was being taken away from the LDS Church, as per the original. 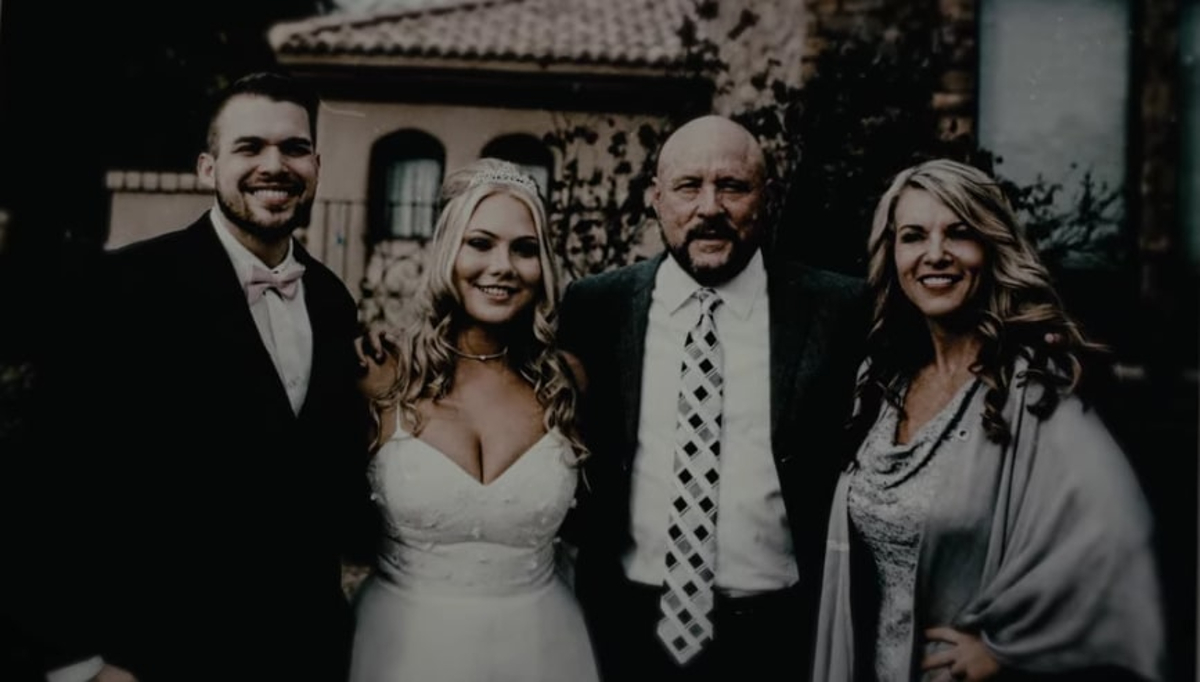 “I think it was more about control for Lori than anything,” Catholic-raised Kelsee said in the docuseries at one point. “She was just very passive-aggressive. She would like snake her way into things, try to manipulate things, or make Colby feel bad. She was always competing with me for Colby’s love and attention… I don’t know; I just always had an off feeling about her.” As per Kelsee, Lori’s behavior ostensibly grew even more bizarre once the couple got engaged and eventually married, which didn’t help Kelsee’s view of her either — she hence kept her distance from her mother-in-law.

Where is Kelsee Ryan Today?

Kelsee seemingly liked a few of her husband’s other family members. Yet, the suspicious July 2019 death of Charles Vallow made her decide she wanted nothing to do with any of them anymore. Nonetheless, things completely changed around the fall of that year when they realized Colby’s younger siblings, 16-year-old Tylee Ryan and 7-year-old Joshua “JJ” Vallow, were genuinely missing. Kelsee then went through every old family-related digital footprint to help her husband in his efforts for some answers, all the while raising their daughter, Riley, but sadly to no avail.

Neither Kelsee nor Colby could’ve even imagined Tylee and JJ would be dead, buried in Lori’s fifth husband Chad Guy Daybell’s backyard, so this truth undeniably shattered their hearts. Though, she still stood by him to support his complex familial relationship and went as far as to honor his siblings by keeping their memories alive inside their home in every way imaginable. Coming to her current standing, Kelsee gave birth to their second daughter, Ava, in January 2022, only for the ensuing months to cause another shift — she and Colby separated in mid-summer.

It’s unclear whether they are headed towards a divorce or not, but she did recently (in early September) accuse him of raping her on the evening of August 31, 2022. According to Kelsee’s police complaint, her estranged husband had shown up at her doorstep on that fateful evening to watch television since they were amicable, which led to consensual kissing. The mother of two maintained in the statement that she had made it clear she didn’t want to engage in sexual intercourse and told him to “stop” several times, yet 26-year-old Colby continued to touch her inappropriately.

Kelsee hasn’t publicly spoken up on this matter as of writing, let alone revealed the reason the charges were dropped just a few days later, but her online platforms signify she’s trying her best to keep moving forward. The Mesa, Arizona resident’s focus these days is simply her two daughters as well as her career — she’s the founder of an organic skincare brand called The Boujee Basics, and she serves as a creative author under the banner of Girl After God.