Where is Charles Podesta Now?

As Randy Lanier started smuggling weed into the United States, he needed trusted allies to make things work. One of them was Charles Podesta, the front guy and the bookkeeper. Netflix’s ‘Bad Sport: Need for Weed’ delves into Randy’s surprising rise through the world of motor racing funded by his weed business and also explores his relationship with Charles. In the end, both were arrested, and Charles had to testify against Randy. So, if you’re curious about where he might be now, here’s what we know!

Who is Charles Podesta?

Randy started his illegal business by smuggling weed from the Bahamas into the United States. As he upped the stock that came in, he needed a stash-house, and for that, Randy wanted to hire a front guy who would lease a property. That was where Charles Podesta came in. As per the show, he headed a company that imported cheese from Italy. So, Charles set about looking for a sizeable secluded property that would serve as a place to store the weed. 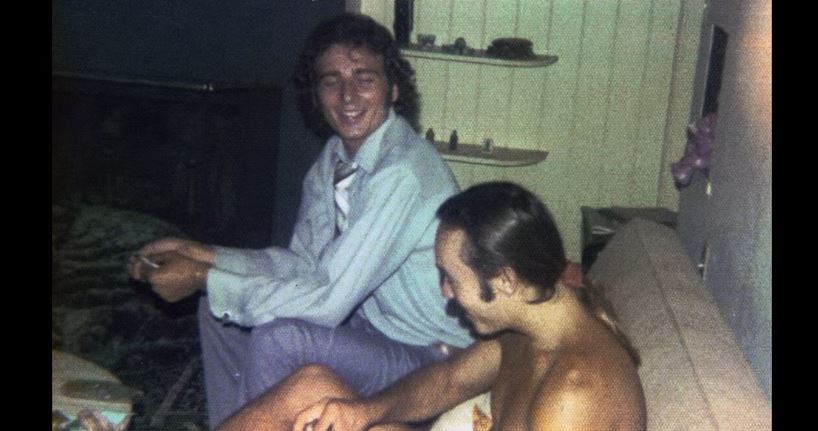 Charles remembered Randy as a country boy, saying, “We called him a redneck because he was always out in the sun and working construction.” He added that the weed business initially started with just some ounces and pounds and never had guns. Over time, Charles and Randy grew close, and Randy was the best man at Charles’ wedding. But their enterprise wasn’t going to last forever since the FBI was close on their heels. Charles mentioned on the show that at this point, the best thing Randy could have done was to change his identity and disappear.

But Charles eventually got arrested, and as per the show, in his possession at the time was a notebook with abbreviated notes regarding the enterprise’s financials. He was the accountant of sorts, keeping a tab of where the money went. With Charles facing a potentially lengthy prison sentence, he had to re-evaluate his position. On the show, Charles stated that he had to think about his wife and son, and so, he decided to turn state’s witness and testify against Randy. He described Randy’s rise and gave a thorough account of transactions worth millions that took place.

Where is Charles Podesta Now?

Charles was charged with conspiring to import and distribute marijuana. As per the show, he was sentenced to about twelve years, of which he served about seven. Charles also mentioned that he was gay, but he didn’t have the courage to come out at the time. After Randy’s release, he and Charles got back together and reminisced about the old days. Randy also said on the show that he didn’t blame Charles for his prison sentence because it was his actions that put him there. As for Charles, he seems to have stayed away from the spotlight since his release, and not much is known about his current whereabouts.

Read More: Where Are Randy Lanier’s Wife and Kids Now?