Where is Chasity West Now? 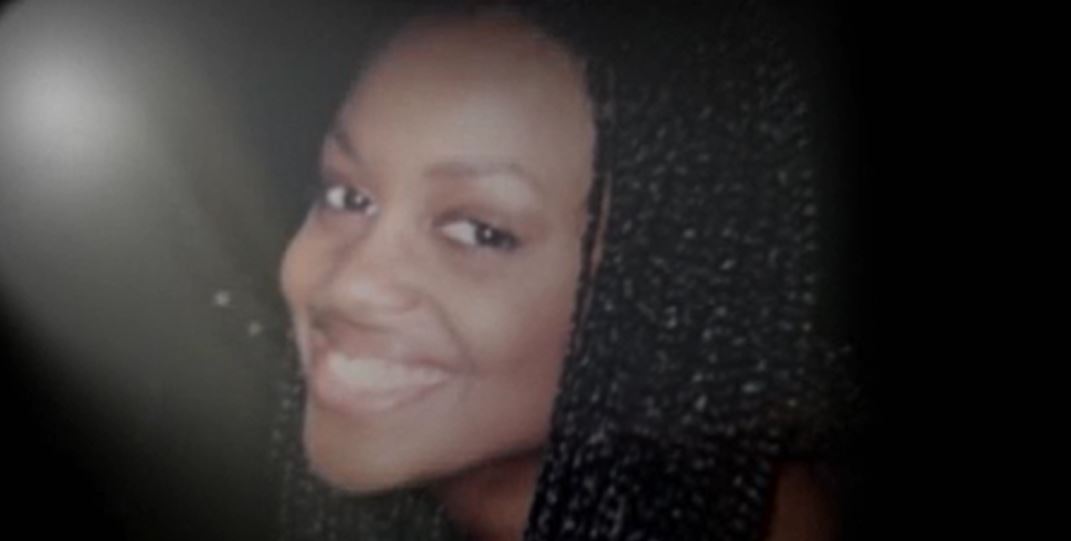 Investigation Discovery’s ‘The Masked Intruder’ examines the July 9, 1998, attack on two toddler siblings that claimed the life of one and severely injured the other. In the early hours of that day, 7-year-old Jarrell Cuyler and 2-year-old Lindsey Cuyler were asleep in the home they shared with their mother on Lovell Avenue in Windsor, Connecticut, when a masked intruder came in and just let loose. Tragically, Jarrell did not survive the onslaught. What’s worse, though, is that it soon came to light that Chasity West, their mother’s cousin, was the one who committed this unfathomable crime. Curious to know where she is now, here’s what we found.

Who is Chasity West?

In 1998, 23-year-old Chasity West resided with her parents and worked as a licensed nurse at the Cheshire Correctional Institution. At that point, despite being the first cousin to Jarrell and Lindsey’s mother, Tammi Cuyler, she had been involved with their father and Tammi’s ex-husband for almost three years. As per court records, Chasity and Arnold Cuyler’s relationship began in 1995, when the latter was still married to Tammi. But once the couple divorced in March 1996, Chasity’s issues involving Tammi and her connection with Arnold took a new turn.

As Arnold wanted to be a part of his children’s life, he had legal visitation rights with Jarrell and Lindsey every other weekend and two nights a week, which he usually never missed out on. However, during these visits, unbeknownst to anyone, Chasity followed Arnold to ensure that he was not “getting too comfortable” at his former wife’s home. After all, Chasity feared that Arnold would choose Tammi over marrying and moving states with her. So, over time, she grew to resent her elder sister even though Tammi had technically done nothing to harm Chasity.

There was tension in the family and between Tammi and Chasity because of the latter’s romantic relationship with Arnold. Tammi did not invite Chasity to come to her house or spend time with her children, whom the latter once often babysat. Moreover, as per records, whenever the topic of marriage came up, Arnold told his girlfriend that he could never tie the knot with her because he didn’t want to be the reason for a split in her family; his kids, too, were very important. Thus, with everything combined, Chasity began to think of ways to “deal” with Tammi and her kids.

Where is Chasity West Now?

When Chasity West went on trial in 2001, it came to light that she had been asking around about explosives, guns, and hitmen since the spring of 1998. However, she also told people that although she wanted to get back at Tammi, who had allegedly been terrorizing her for years, she did not want to harm her permanently. Chasity reasoned she would then have to take care of Tammi’s toddlers, which she did not wish to do. According to her accounts, her objective was to scare Tammi and Arnold into doing what she wanted them to do.

And her defense claimed that this planned crime was “more akin to a prank than anything of a violent nature.” After this, a psychiatrist also testified that Chasity had revealed that Tammi’s father had sexually abused her when she was four years old. For this, he said, Chasity blamed Tammi as she had allegedly been assaulted as well but had never reported it. This incident, he claimed, fostered a rage inside Chasity that led her to reach a point where she could harm Lindsey and nearly sever Jarrell’s head off.

In the end, after getting convicted of burglary, assault, risk of injury to a child, felony murder, attempt to commit murder, and capital felony, Chasity was sentenced to life in prison without the possibility of parole, plus seventy years. Therefore, today, at the age of 46, Chasity West is apparently incarcerated at the York Correctional Institution – the only state prison for women – in Niantic, East Lyme, Connecticut.

Read More: Where Are Tammi and Arnold Cuyler Now?