Where Is Chef Yoshihiro Imai Now? 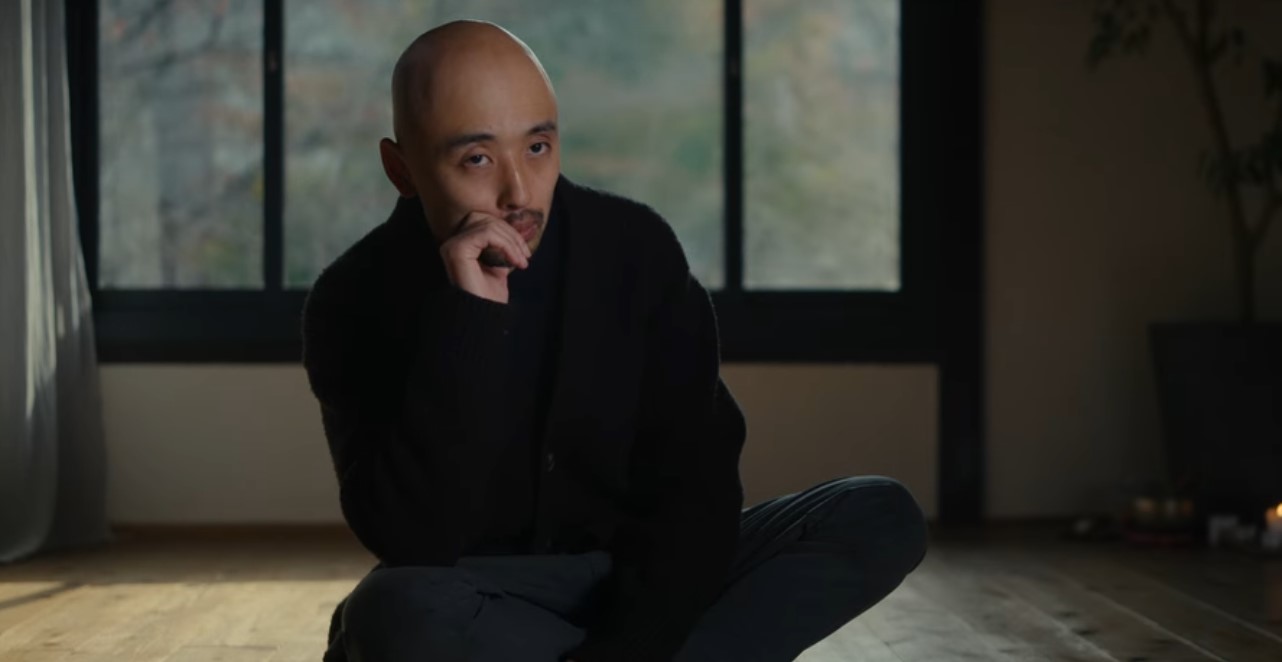 Netflix’s ‘Chef’s Table: Pizza’ is an exciting food reality show on a quest to discover the best pizzas worldwide. Apart from documenting the process of making the pies as well as focusing on how each pizzeria is run, the show introduced us to several top-rung chefs who have given the dish their own twist. Moreover, even though pizzas remain the primary focus throughout the season, we get a sneak peek into each chef’s life, helping us connect with them on a deeper level.

Japanese pizza maestro, Yoshihiro Imai, is known for his delicious pizzas, which use all-natural ingredients. He has also made his pizza fit inside a traditional multi-course Japanese dinner. Hence, with fans interested in knowing more about Imai’s life, we decided to jump in and find out what he’s up to now!

Who Is Chef Yoshihiro Imai?

Chef Yoshihiro Imai grew up in the countryside in Japan’s Ibaraki prefecture and shared that he formed a close bond with nature from quite a young age. Talking about his younger years in an interview, Imai mentioned how he remembers walking through the countryside and reveling in nature’s beauty in his childhood. In fact, he even loved building small fires in his family’s garden, a practice he has since incorporated into his wood-fire cooking. 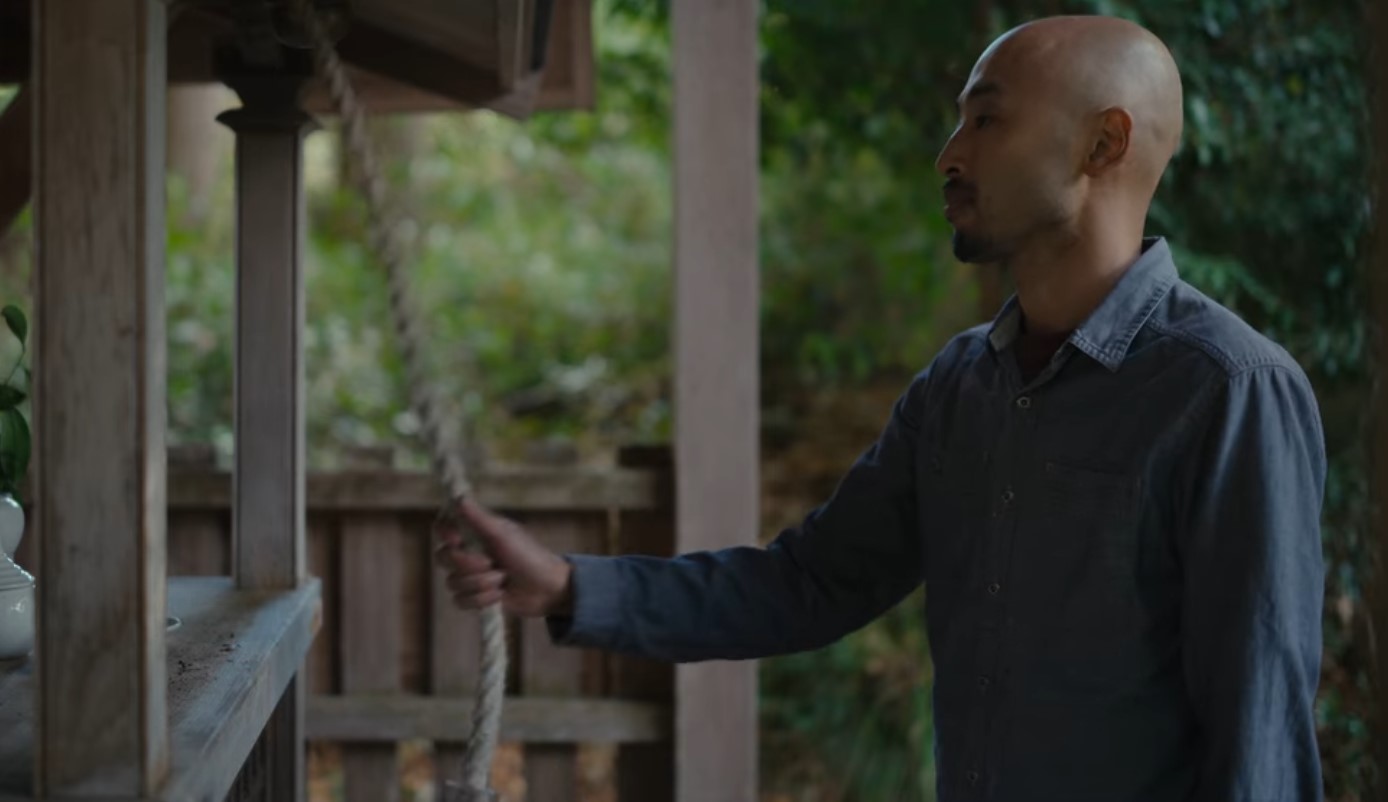 Surprisingly,  Imai had an intimate relationship with nature, yet he wasn’t interested in being a chef until his early 20s. The chef mentioned that at around 23, he was working as a service person in Nagano when he visited a pizza restaurant named Enboca and fell in love with the food. Although Imai did not think much about it then, the taste and experience lingered on his tongue, and the Japanese native knew he was destined for such a career.

Thus, quitting his job at the hotel, Imai went back to Enboca and began training under the chef there. Despite never attending culinary school or having formal training, he discovered that he was naturally gifted as a chef. After being taught the basics at Enboca, Imai returned to Kyoto and established his restaurant, Monk, near Ginkakuji in 2015. Since then, Monk has been known for its all-natural and fresh fare, which includes delicious vegetable preparations, traditional Japanese dishes, and of course, Imai’s famous pizza.

Imai mentioned that the menu in his restaurant changes with the season and is often dependent on the fresh produce available in the market at a given time. Furthermore, the Japanese chef has managed to put his unique twist on pizza and has incorporated it into the traditional multi-course Japanese dinner, also known as kaiseki.

Where Is Chef Yoshihiro Imai Now?

Over the years, Monk has provided its patrons with an incredible culinary experience that is almost impossible to find anywhere else in the world. Besides, Chef Yoshihiro Imai has been lauded for his efforts, and apart from winning several awards and accolades, he has been featured in prestigious and popular publications.

At present, Imai resides in Kyoto with his loving family, and viewers will be glad to know that he even became a father to a baby boy in 2020. Interestingly, the Japanese chef is entirely hands-on with his restaurant, Monk, and even goes to the market every morning to source the ingredients for the day.

Additionally, Imai published his book ‘Monk: Light and Shadow on the Philosopher’s Path’ and another cookbook in 2021, both of which have been greatly appreciated by critics. Witnessing the Japanese pizza maestro’s success and philosophy is truly inspiring, and we wish him all the happiness for the years to come.