Where Is Cheryl Thomas Now? 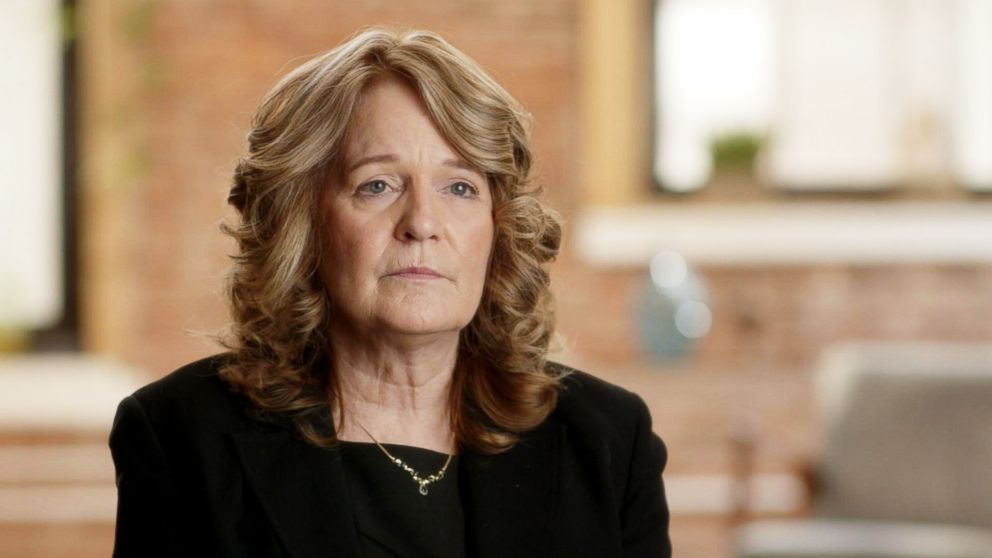 Investigation Discovery’s ‘Live to Tell: Surviving Ted Bundy’ chronicles the tale of the three women who became the victims of the notorious serial killer in Florida in 1978 and miraculously survived to tell their story. While on the run from the authorities, having escaped from a Colorado jail in December 1977, charged with the murder of Caryn Campbell, Bundy made his way to Florida. There, he first let loose his reign of terror at the Chi Omega sorority house at the Florida State University in Tallahassee before traveling about six blocks away to a home on Dunwoody Street, where he attacked Cheryl Thomas.

Who Is Cheryl Thomas?

On January 15, 1978, 21-year-old Cheryl Thomas, a dance major at FSU, got dressed up and met her friends at a local downtown disco club to spend her Saturday evening in style. She retired to her off-campus apartment near the university football stadium just after midnight, where she fixed herself a sandwich and watched television before heading off to bed. At that point, Cheryl was completely unaware that she would soon wake up, only to stare into the piercing eyes of a man who wanted to harm her in the worst of ways. However, she escaped, albeit barely alive.

After Ted Bundy was done at the sorority house, he made his way to Cheryl’s apartment and climbed in through the kitchen window. “He had worn [pantyhose] over his face that had eye holes cut in and a knot tied at the top,” Cheryl recalled on ABC News in 2019. “He pulled that off and that was dropped on my floor.” Fortunately, a neighbor heard the banging, disorder, and Cheryl’s whimpering through the thin walls and called to check up on her, spooking the killer. When the police subsequently arrived at the scene, they found Cheryl on her bedroom floor, bloody, beaten, and left to die.

Where Is Cheryl Thomas Now?

According to reports, Ted Bundy broke Cheryl Thomas’s jaw in two places and severed a nerve that led to her left ear, leaving her with balance problems and permanent hearing loss from that side. Along with that, she suffered from a total of five skull fractures and a dislocated shoulder. Cheryl was taken to the hospital in a coma, where she awoke days later with her parents by her side. “I couldn’t really tell you who I was or where I was,” she said. “I know I had head pain, and my face was very swollen… [but] I couldn’t remember what happened, [so my parents] had to slowly break the news to me.”

Cheryl Thomas spent weeks in the hospital for recovery. But then, she picked her head up and walked out, ready to face and defeat her trauma and assailant, even going as far as to testify against Ted Bundy at his 1979 summer trial. Subsequently, wanting to be more than just a victim and survivor, she earned her Master’s degree in dance from Gallaudet University and started working with the hearing impaired so as to help them perfect their art form. Today, Cheryl Thomas is happily married with two children and prefers not to think or talk too much about the serial killer who almost took her life as well.