Where is Chillin Island Filmed? 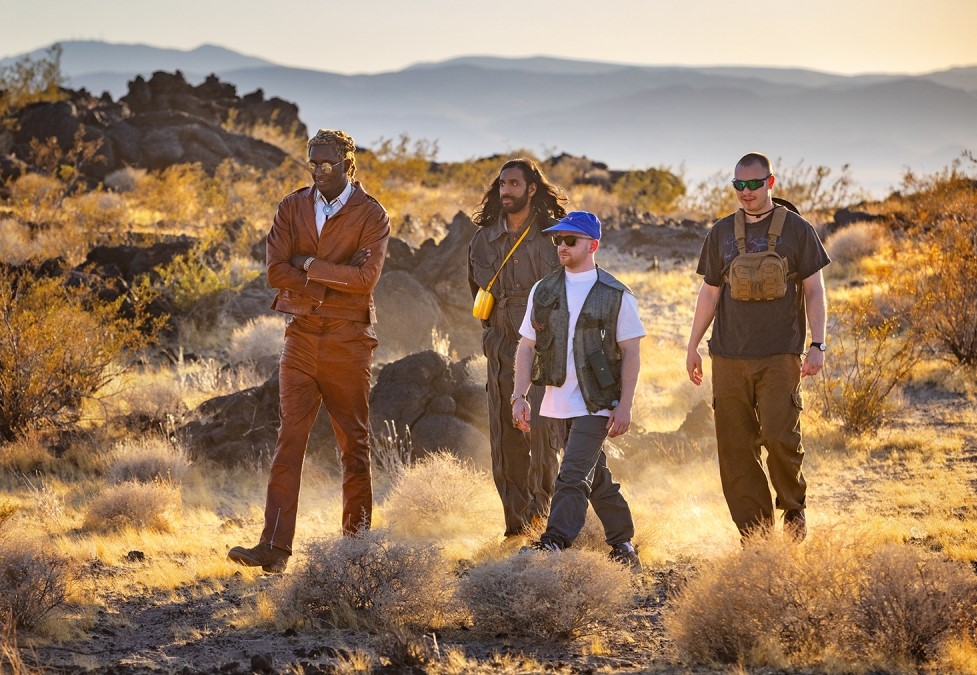 HBO’s ‘Chillin Island’ is a reality series about living in nature. Creators Aleksey “Lakutis” Weintraub, Alec “Despot” Reinstein, and ex-Das Racist hypeman Ashok “Dap” Kondabolu are the initiators of this wild journey into the depths of the most exotic locations as they invite their friends – a group of well-known music industry icons – along. A few of them that feature in the show are Young Thug, Rosalía, Lil Yachty, Gunna, Lil Tecca, and Coi Leray, among others. The end result turns out to be a compelling dive into the intricacies of the shared human psyche. If you want to know where ‘Chillin Island’ is located, let’s take a look at its filming locations!

‘Chillin Island’ is filmed in different locations across the USA, such as Arizona, Florida, and Wyoming. Season 1 was seemingly filmed in the months of February through July 2021. The arid deserts and swamps featured in this reality series make one curious to know where all the action took place. In that case, we have news for you!

The first episode that showcases rap icon Young Thug was evidently shot in the spectacular Monument Valley, which sits on the Arizona-Utah border. It is a red-sand desert region that is widely known for its towering sandstone buttes of Monument Valley Navajo Tribal Park, located in northeast Navajo County. The park has been used as a filming location in many movies, such as ‘Forrest Gump,’ ‘Wild Wild Wild West,’ ‘2001: A Space Odyssey,’ to name a few.

The steeply sloped West and East Mitten Buttes are two buttes that resemble two giant mittens with their thumbs facing inwards. The hosts of the series were highly impressed with Young Thug, who turned out to have a deep fascination for wildlife. Surprisingly, the rapper is a storehouse of animal facts besides being fond of cheetahs and their small hearts!

Lil Yachty graces the second episode that seemingly features the lush swamps of Florida. In the process, the crew tried to grasp the legend of the Skunk Ape, a Yeti-like creature that has great influence. Also known as the swamp ape and Florida Bigfoot, this creature is said to reside in the forests and swamps of some southeastern states, most particularly in Florida.

When it was time for Ski Mask the Slump God to join the hosts in episode 4, they all went on an expedition to the Red Desert in Wyoming. It is a high-altitude desert where time has managed to create beautiful sculptures like sandstone towers, deep canyons, and shifting sand dunes. With a motive to seek spiritual enlightenment, these rappers headed into the expansive redness of the south-central portion of Wyoming.