Where Is Chris Camacho Now? 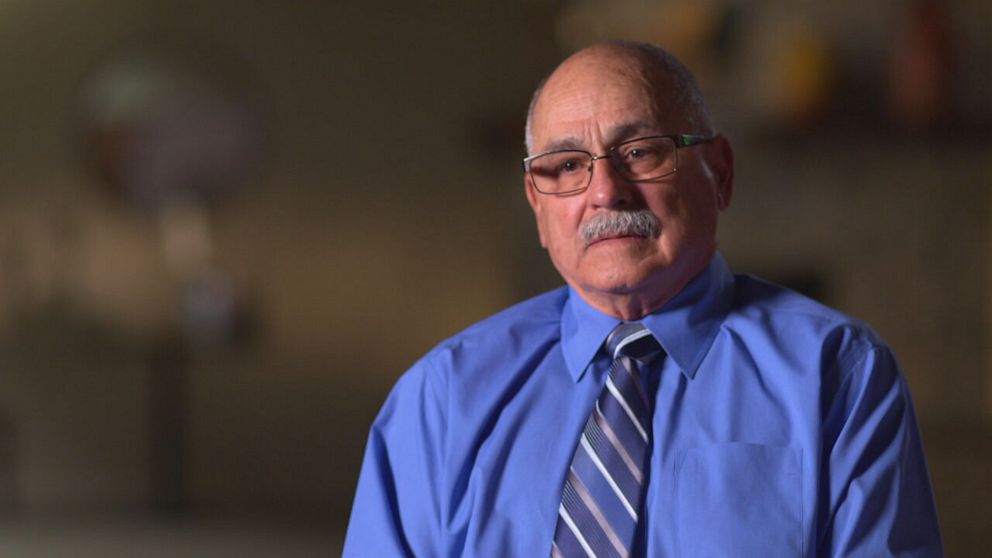 Rodney Alcala, a convicted rapist and serial killer, has been connected to the murders of at least eight different women across three states, according to the authorities. Starting from the late 60s, he traveled across the country, posing as a professional photographer to lure his victims, mainly targeting women and young girls. He even went as far as to assume different names when the occasion called for it. All this, and much more, is the focus of ABC’s ’20/20: The Dating Game Killer.’ This two hour special includes first-hand accounts from officers, investigators, victims, and eyewitnesses, amongst whom is Chris Camacho.

Who Is Chris Camacho? 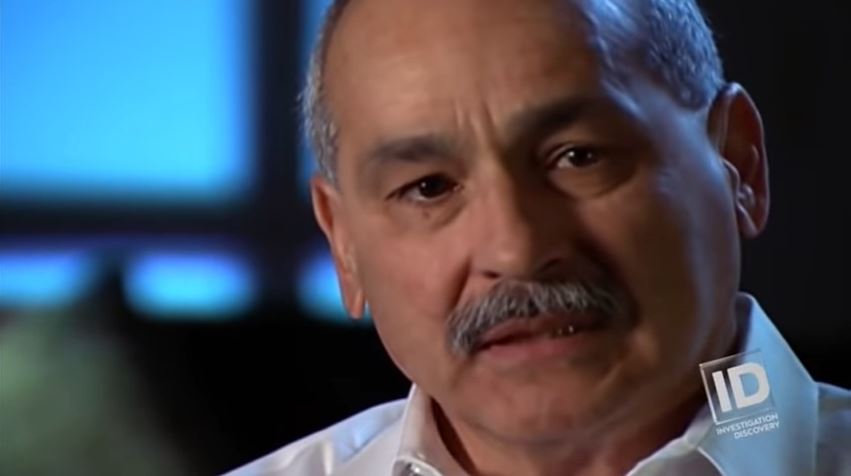 Chris Camacho is a former Los Angeles Police Department officer with just one regret: when he came face-to-face with Rodney Alcala in 1968, he didn’t catch him, leading Rodney to have the freedom to commit other heinous crimes. But what others can easily forget is the Chris did save one life, that of Tali Shapiro, who was just 8-years old at that time. Chris was the responding officer when an eyewitness called 911, reporting that a man had taken a young girl into his Hollywood apartment. “I went to the front door and started knocking. I could hear someone running around,” he said, adding that a young man opened the door, claiming he’d been in the shower.

“I see this male person on the other side, no clothes, not dripping with water, no towel. I said, ‘Okay, you need to open the door right now. I need to come in,'” Chris recounted. “He said, ‘Wait, let me put my pants on.’ I said, ‘Okay, you got three seconds.'” After waiting for a few moments, Chris kicked down the door, only to see that the male, later identified as Rodney Alcala, had fled and that a young girl, Tali, was lying on the kitchen floor, naked and bleeding. Faced with the choice to either chase the suspect or stay with the girl, Chris decided to do the latter, fortunately being there to help her when she started gagging. And so, Rodney escaped through the back door.

Where Is Chris Camacho Now?

Although Chris Camacho couldn’t do anything back in 1968 save for making sure that Tali was okay, he played his part in 2010 by testifying against Rodney when he stood trial for five different murders in California. Chris revealed to the court how he, an officer who had only been with the department for about 18 months at that time, had interrupted Rodney’s rape of Tali. He detailed every little thing to ensure that Rodney’s true and vicious nature shone through.

He also added that even though he was a cop for seven years and served in Vietnam in the 101st Airborne unit, it’s Tali’s crime scene, with “massive amounts” of blood on and around her, that still haunts him the most. Therefore, when Rodney was sentenced to death, Chris felt a sort of peace come over him for having done the right thing. As per the last reports, having raised six children and providing them with a good life, Chris now owns and runs a small business in Santa Cruz.

Read More: Where is The Dating Game Killer Now?