Where is Chris Dorr Now? 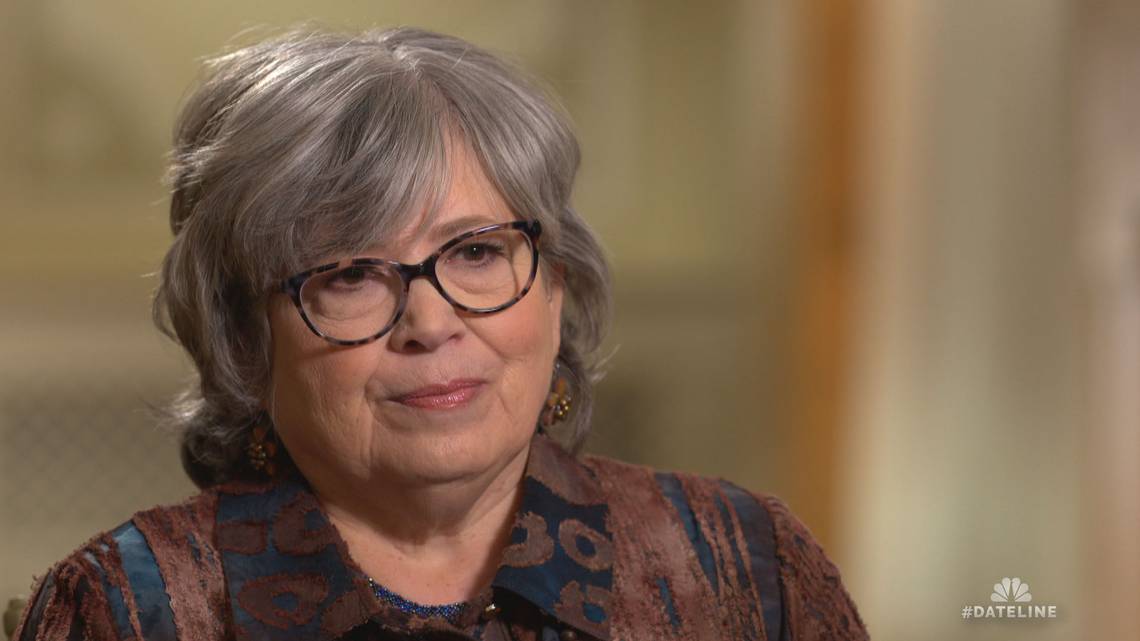 NBC’s ‘Dateline: Breakout’ is an episode that investigates the 2006 tale of John Michael Manard and Toby Dorr, a 27-year-old life prisoner at Lansing Correctional Facility and a 48-year-old volunteer and mother (respectively), who gained notoriety for their romance and prison escape. The couple was on the run for a total of 12 days before being apprehended in Tennessee, but Toby’s active involvement in the matter is what bewildered authorities the most. Now that more than 15 years have gone by, though, she has moved on. So, let’s find out more about her current relationship, shall we?

Who is Chris Dorr?

Toby Dorr, then known as Toby Young, was released from a federal prison in Houston, Texas, in 2008. She’d served 27 months for aiding and abetting an aggravated escape and introducing contraband (cellphone) to inmates. She subsequently moved back in with her mother in Kansas and spent the next three months feeling uncomfortable in the city due to her past. Thus, Toby took up a web-design job in Boston and decided to relocate, only to return by the time Christmas had rolled around. Except, now, she was with Chris Dorr, whom she’d met and fallen in love with in Massachusetts.

Toby credits Chris for her healing, happiness, and harmony, revealing that he, too, had endured challenging times, which enabled him to understand her in a way no one else had before. Chris didn’t recoil after hearing about her past or laugh at her. Instead, he validated her emotions and made her feel safe and protected. Ergo, it came as no surprise when Toby and Chris tied the knot in a simple courthouse ceremony in October 2009. Slowly, as the years passed, her husband urged her to acknowledge her actions and reconnect with her ex-lover, leading to an honest conversation and union.

Where is Chris Dorr Now?

“It is not today that matters. It is the potential that matters. And Toby had potential,” Chris Dorr once said. “She had what it took to impress me and make me realize that all human beings are capable of more profound love than everybody else as a human being would give them credit for.” In fact, Chris accompanied Toby to visit John Manard behind bars in 2016. He wanted to know the man who’d meant so much to his wife and actually put a face to the name.

“She has a good and loving man for a husband whom I like a lot, Chris is a good man,” John Manard wrote to The Kansas City Star in 2018. “Toby couldn’t be in a better situation, and I hope the best for them.” With that said, from what we can tell, the Dorrs continue to live in the Kansas City area, where they have built a good and stable life for themselves. Pets seem to be a big part of Toby’s life to this day, and Chris admits that she is a stringent rule follower, just like she was before the 2006 incident. He prefers to stay out of the spotlight as much as possible, but the couple appears happy.