Where is David McKune Today? 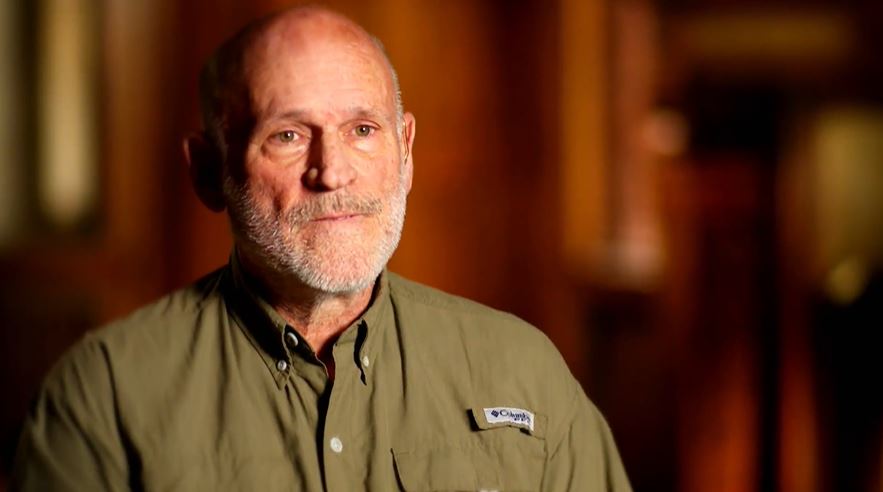 NBC’s ‘Dateline: Breakout’ features a Kansas penitentiary escape that truly baffled the nation after convicted murderer John Michael Manard left the Lansing Correctional Facility in a canine carrier without being noticed. He had convinced his then-girlfriend, a married mother of two and the head of the prison’s dog training program, to help him out, especially as she’d already gained the guards’ trust. Toby Dorr — then Toby Young — aided him, and they remained fugitives for the next 12 days. Yet, it is only now that David McKune, the then-warden at the state facility, has chosen to speak up on the matter on national television.

Who is David McKune?

A graduate of Wichita State University with a Master’s in Administration of Justice, David McKune became the Warden of Lansing Correctional Unit in September 1991. For years, he managed the inmates, guards, visitors, and budget of the state’s jail without any significant issues, that is, until 2006. He denies that Toby Dorr was assigned an escort following a threat on her life, let alone it being John Manard, but he admits that all officials made a mistake in trusting her. David’s background check on Toby, her reputation, and her “ethics seemed above reproach,” so she was given free rein to roam in the area whenever needed. 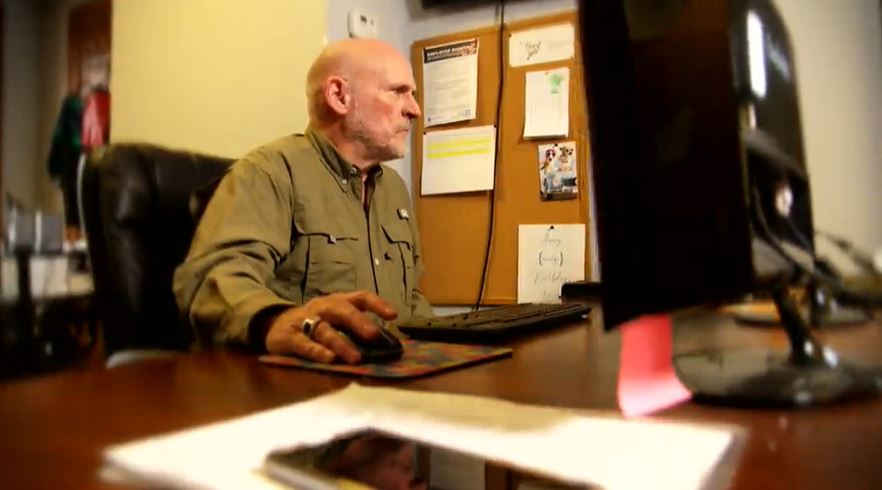 Unfortunately, that’s also how she succeeded in helping 27-year-old John Manard break out from behind bars. Although, once everything was said and done, Toby and David did correspond to clear the air. The warden, as per Kansas City Star, said that anger and resentment were never amongst the feelings he had towards Toby. “Initially, it was fear for your safety,” he wrote to her in a letter. “Then more a sense of frustration and, to be completely honest, some feelings of betrayal. I do, however, still believe you to be a decent, kind, and caring person…I wish you well and every success and happiness as you move forward.”

Where is David McKune Now?

When asked the reason behind his communication with Toby Dorr and his feeling of satisfaction to learn that she has moved on towards positive and better things, David McKune declared, “If you don’t believe in the inherent good in people, then you really don’t belong in corrections. Corrections to me should be all about second, third, fourth, fifth, tenth chances…That is why we’re supposed to be there. To help people who have made bad choices. Some of them really, really bad choices.” But alas, after 21 years, in 2012, David left his post as the warden of the state facility and took up temporary retirement.

Since then, David has served as the Director of the Juvenile Detention Center in Johnson County, a Certified Auditor at McKune Services, and a Facilitator for TeamTech. And now, apart from being a coach for the latter in Olathe, he functions as the Director Of Operations for VitalCore Health Strategies in Topeka, Kansas. For David McKune, it seems like his work ethics, family, and belief in the judicial and the healthcare systems mean the world to him. Content with where he is in life, he stands by all his previous actions and statements to this day.