Where is John Manard Now? 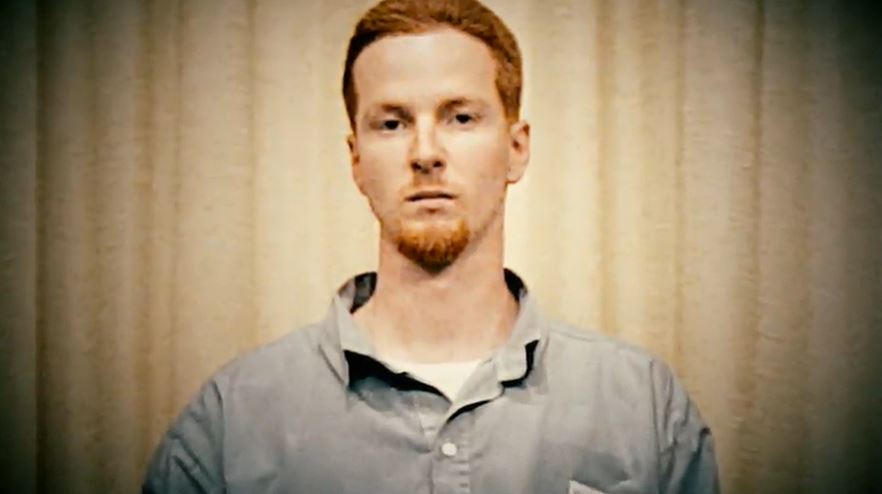 NBC’s ‘Dateline: Breakout’ profiles the tale of John Manard, a Kansas life-term prisoner, who managed to escape his incarceration in February 2006 with the help of his then-lover, 48-year-old Toby Dorr, a jail volunteer and married mother of two. The couple subsequently led investigators down a quest that lasted nearly two weeks and raised many questions about each of their involvement in the matter. So now, with Toby revealing her side of the story for the first time on television, let’s find out more about her ex-boyfriend, his crimes, and his current whereabouts, shall we?

Who is John Manard?

On June 13, 1996, John Michael Manard and a couple of friends were high on marijuana when they drove to Overland Park and decided to jack a car, especially as they had a gun in their possession. Their successful offense, though, came with the death of Donald England, who was fired at once in the process. Nearly a week later, John and his friends were apprehended, and he was charged, arrested, tried, and convicted of first-degree murder and aggravated robbery. In a letter written by him to The Kansas City Star years later, he called himself a “17-year-old child” at that time, who made a mistake that led to his life sentence. 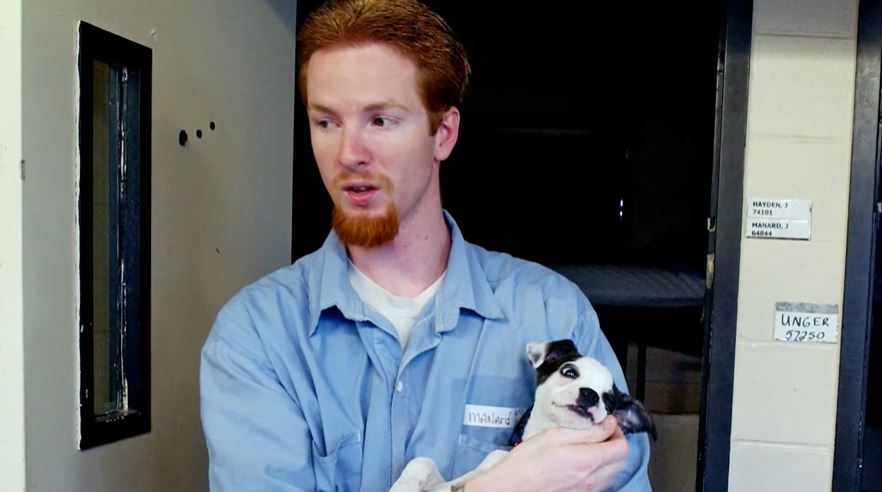 It was while John was serving his penalty at the Lansing Correctional Facility in October 2005 that he met Toby Dorr (then Toby Young), who’d recently begun a rehabilitative program that paired rescued dogs with prisoners for further adoption. The duo soon realized that they were a lot more alike than they were apart and fell in love despite Toby’s marriage. A couple of months later, John asked his girlfriend if she would be with him if he wasn’t incarcerated, to which she replied that she might. He took this to mean yes and started designing his breakout and future life with Toby.

Upon realizing that the guards rarely searched Toby or her van as she left the prison, John lost 25 pounds in mere months and put his plan into effect two days before Valentine’s day 2006. Hiding in a dog carrier inside her car, he left the facility undetected. The couple then drove straight to a storage unit, where they got into a pre-placed truck and made their way to Tennessee. Once in the state, they stayed in a remote cabin for 12 days before driving to Chattanooga so that John could do some exploring. But this resulted in them being identified and caught.

Where is John Manard Now?

Following a 60-mile speed chase down a nearby interstate, John Manard, who was driving, lost control and crashed their vehicle into a tree, leading to the local cops and the Federal Fugitive Task Force officers seizing them for good. Upon searching the cabin where John and Toby had lived for about two weeks, authorities discovered two handguns, sex toys, $25,000 cash, materials to fake identification papers, novels, films, a guitar, and music to a jailbreak movie. Because of this escape, a total of ten years were added to John’s already lengthy life sentence. 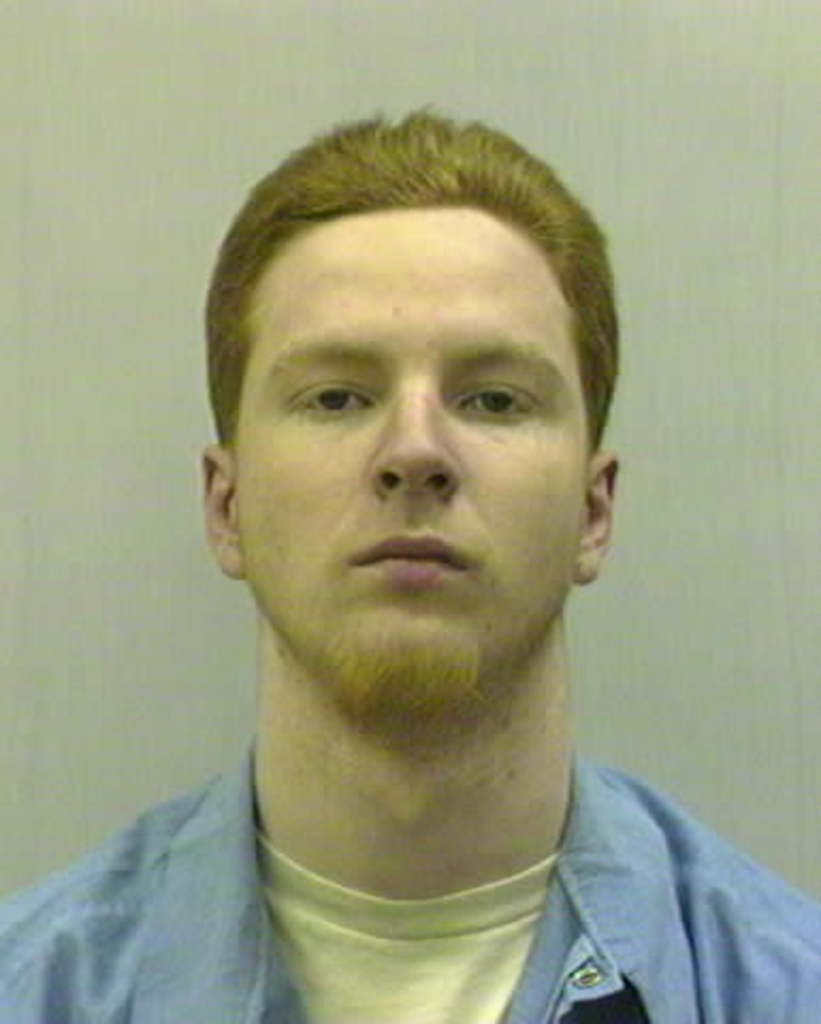 This case got a lot of media attention nationwide, with some claiming that John, then 27, was a cunning man who simply took advantage of his lover. However, he clarified everything in the letter to City Star, stating, “I loved Toby and was 100 percent committed to her. I’ve always been given the role of the ‘master manipulating, scumbag criminal with no morals’ and Toby the ‘poor manipulated, naive, gullible, depressed, desperate, good girl’ that I took advantage of.”

The convicted murderer added, “Why did I stay with her once I was out if I was just manipulating? I NEVER manipulated her in the least! I loved Toby with all that I was.” Although, one of the last times the former couple saw each other was actually when Toby, having remarried, visited John with her new husband, Chris, in 2016. Therefore, today, at the age of 42, John Michael Manard remains behind bars. As per a few accounts, he is in a jail in New Hampshire.