Where is Christian “Suzu” Suzuki-Orellana From Drink Masters Now?

Netflix’s ‘Drink Masters’ is a reality show that focuses on the fields of bartending and mixology. The series invites several mixologists to compete against each other and hopefully claim the title of Ultimate Drink Master, as well as $100,000. In each episode, the participants must complete a given task and hopefully come out at the top in order to earn an advantage for the next time.

However, those who do not stand up to the mark must take part in the elimination challenge and ensure they are not sent out of the competition. Season 1 featured many talented mixologists, including Christian “Suzu” Suzuki-Orellana. His bartending skills and unique approach to drinks made him one of the most prominent faces in the show. Naturally, fans are eager to know what Suzu is up to these days, and we are here to answer the same!

Christian “Suzu” Suzuki-Orellana entered season 1 of ‘Drink Masters’ at the age of 32. As a mixology professional from San Francisco, California, Suzu was eager to show everyone that he was more than up to the task. His drinks were often inspired by his Japanese heritage as the participant learned the art of hospitality from his Japanese grandparents. His extensive knowledge, zeal towards mixology, and charming personality made Suzu one of the fan favorites. 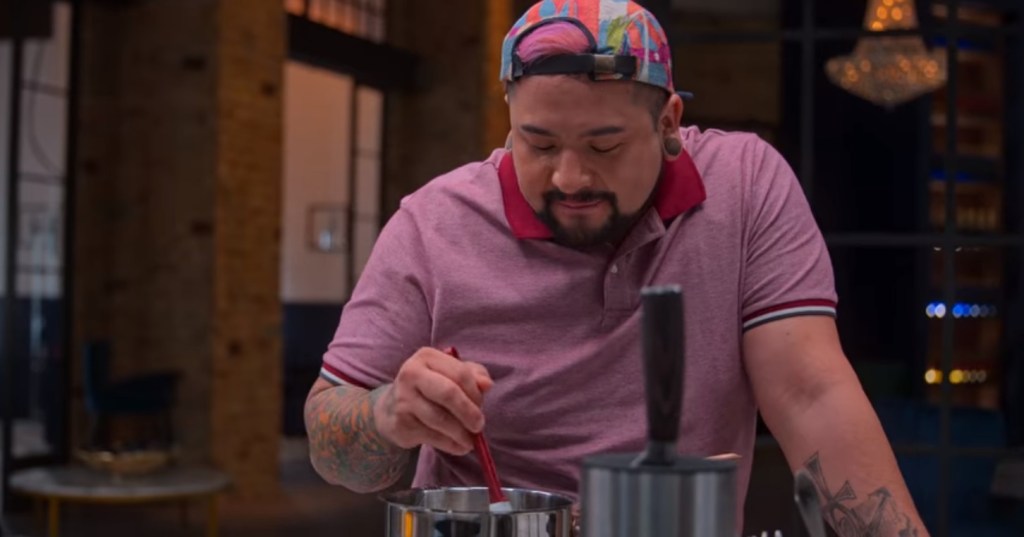 Suzu’s journey during the first two episodes was quite good, though he did not win any of the challenges. However, in the third week, he was partnered with Meredith Barry by the last challenge winner Lauren “LP” Paylor O’Brien. The mixologists had to create a cocktail using one of the assigned botanical ingredients as a part of the task. Unfortunately, Suzu and Meredith’s Hibiscus-based drink did not impress the judges as much as the others, leaving them to compete against each other. However, Suzu was able to maintain his position in the show.

In episode 4, Suzu was once more part of the elimination challenge since he and his teammates, Aisling Gammill and Kapri Robinson, finished at the bottom of the first challenge. Suzu again proved his skills as a mixologist, made a comeback and remained a part of the competition. He was up for elimination in the fifth episode as well since he did not measure up to the others when creating a liquid version of a fruit tart. He faced Kapri in the eliminations and was able to stay in ‘Drink Masters.’ 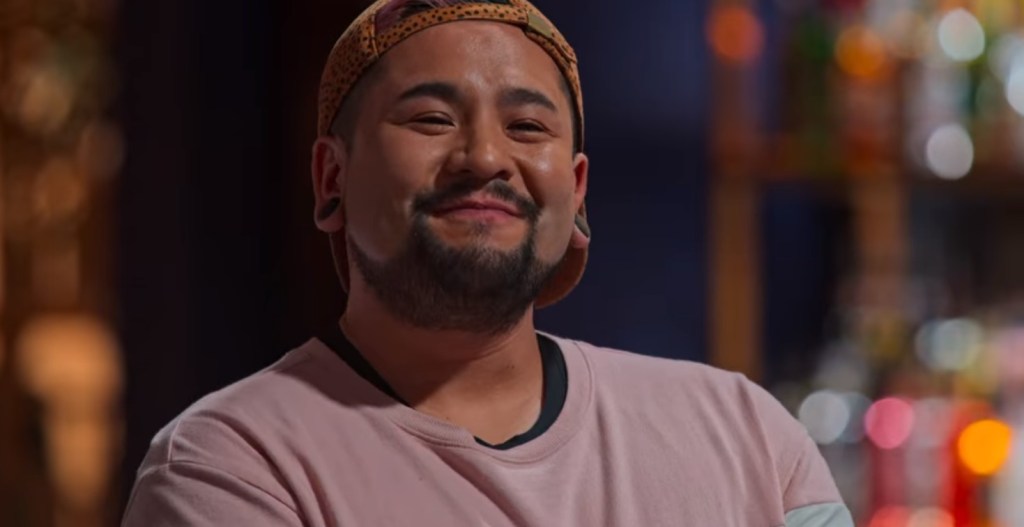 Things turned around for Suzu in the sixth episode when he was declared one of the two winners in the second challenge that tested the molecular skills of the mixologists. He then went on to win episode 7 alongside Tao Zrafi by preparing a delicious cocktail to go alongside fried vegan wontons. The eighth episode saw Suzu make his way to the semi-finals. However, he was unable to secure a place in the finals. If you are curious about what he is up to these days, we have your back.

Where is Christian “Suzu” Suzuki-Orellana Today?

Presently, Christian “Suzu” Suzuki-Orellana is based in San Francisco, California. He works as a General Manager at Wildhawk, a neighborhood cocktail bar where he apparently has plans to hold ‘Drink Masters’ watch parties. Suzu has been active as a bartender in the Bay area since the age of 21 and is heavily influenced by his Japanese heritage. He recently opened Kagano Pop-up as an homage to his grandmother’s bar, Kagano, which she operated between the 1950s and 1960s in Tokyo, Japan.

One of Suzu’s biggest dreams is to re-open his grandmother’s bar and utilize authentic Japanese ingredients while creating an inclusive environment. Suzu has made quite a name for himself in the mixology industry and achieved several accomplishments that indicate his talent. In 2022, the San Francisco mixologist was one of the top 10 finalists for the US Bartender of the Year by Tales at the Cocktail. The Imbibe magazine also included his name in their 2022 list of 75 People to Watch.

The reality TV star has also won numerous rounds in competitions like Bacardi Legacy and Bombay Sapphire’s Most Imaginative Bartender. Suzu recently announced that he would be a part of the ‘Drink Masters’ Meet the Cast event in Washington DC alongside Kapri and LP. Needless to say, Suzu is pretty excited about his appearance in the show. He is also quite passionate about LGBTQ+ programs and is quite proud of being a part of the community.

When not mixing drinks or starring in reality shows, the talented and free-spirited personality enjoys spending time with his friends and family. Suzu is particularly close to his mother. The mixologist also has an adorable dog named Manny, who he takes joy in posting about on social media. We wish Suzu and his loved ones the best in their lives and hope their future ventures are successful.