Where is Christina Raines Now? 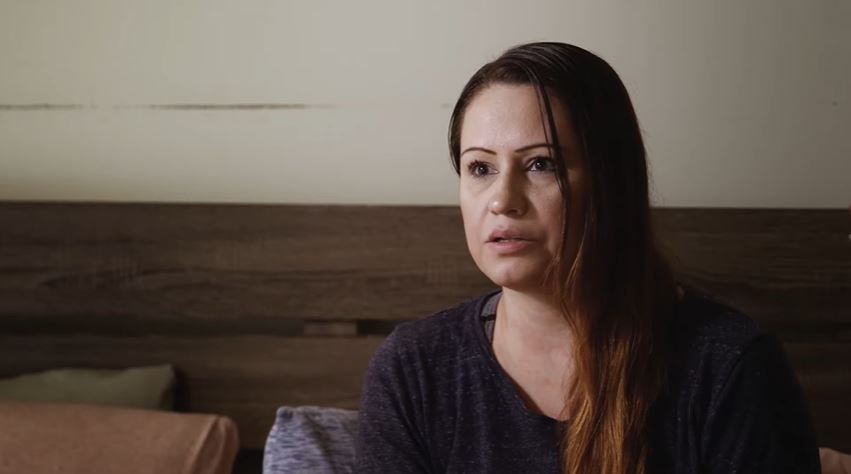 Hosted by Angie Harmon, ‘Cellmate Secrets: Drew Peterson’ stays true to its title by introducing us to exclusive details about the retired Bolingbrook police sergeant who was found guilty of murdering his third wife, Kathleen Savio, eight years after the incident. It does so through interviews with former friends, guards, cellmates, and lovers. In Drew’s case, the special also includes his ex-fiancée, Christina Raines. So, with her sharing her tale for the first time, more than a decade after she publicly stood by him while he was under scrutiny, we can’t help but want to learn more about her.

Who Is Christina Raines?

Christina Raines and Drew Peterson met at a club in 2008, where she and her sister were celebrating a birthday. They had met once before, but she was just 15 at the time, so it was only later that they noticed a connection. In fact, that same night, Drew, who is roughly three decades Christina’s senior, said that he’d found his fifth wife, and his publicist announced their engagement in December. Around that point, Christina moved into the home he had once shared with his fourth wife, Stacy Ann Cales, who went missing in 2007, not realizing that he could be controlling. 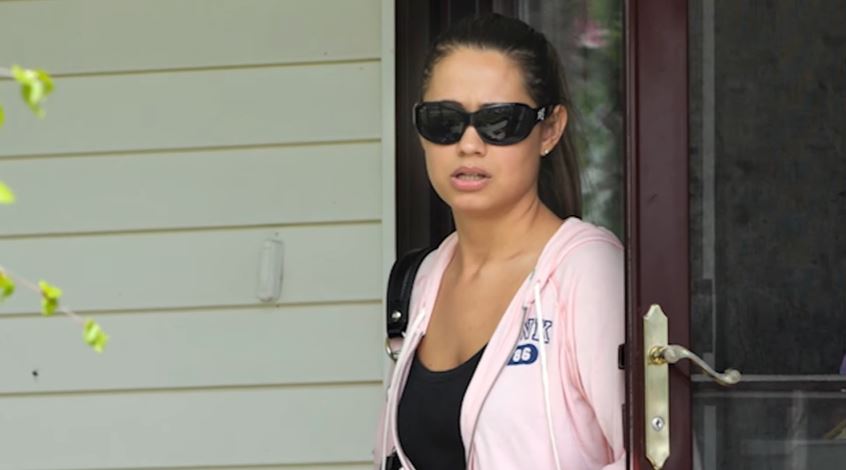 Not only did Drew often gift Christina elegant jewelry that used to belong to his former wives, but he also showed that he had severe trust issues on a few occasions. Eventually, following a strong ultimatum given by Ernest Raines, Christina’s father, out of concern over Drew’s behavior, she moved out of his Bolingbrook residence. During an appearance on CBS’ ‘The Early Show,’ she subsequently called their engagement a “stunt” and claimed to have finally come to her senses. “I was never engaged to him,” Christina insisted, adding that it was simply Drew’s way of staying in the spotlight.

Where is Christina Raines Now?

Having fallen in love with Drew Walter Peterson at the age of 23 (or 24), although Christina Raines wholeheartedly believes in his guilt in Kathleen Savio’s and Stacy Ann Cales’ cases, she still cares for him. He hasn’t been charged for the latter, but Christina says that he “got rid of” Stacy by strangling her to death. She also alleged that Drew placed Stacy’s remains in a blue barrel, which he then hid two and a half hours away from where he lived. Drew’s fourth ex-wife provided him with a solid alibi in his third ex-wife’s homicide investigation, which is what finally “doomed her,” as per Christina.

“He actually tried to show me the trick [of] how to snap someone’s neck within seconds,” Christina added on the Lifetime program. However, in a statement to the Chicago Tribune, Drew’s attorney responded by calling the now 36-year-old an opportunist, who “apparently believes that each decade she should get her 15 minutes of fame. There’s not a ring of truth to anything she says about Stacy.” As for where she is now, despite each accusation and her television appearance, we have no recent information on Christina’s life as she keeps away from the media and spotlight.