Where Is Christopher Kruse Now? 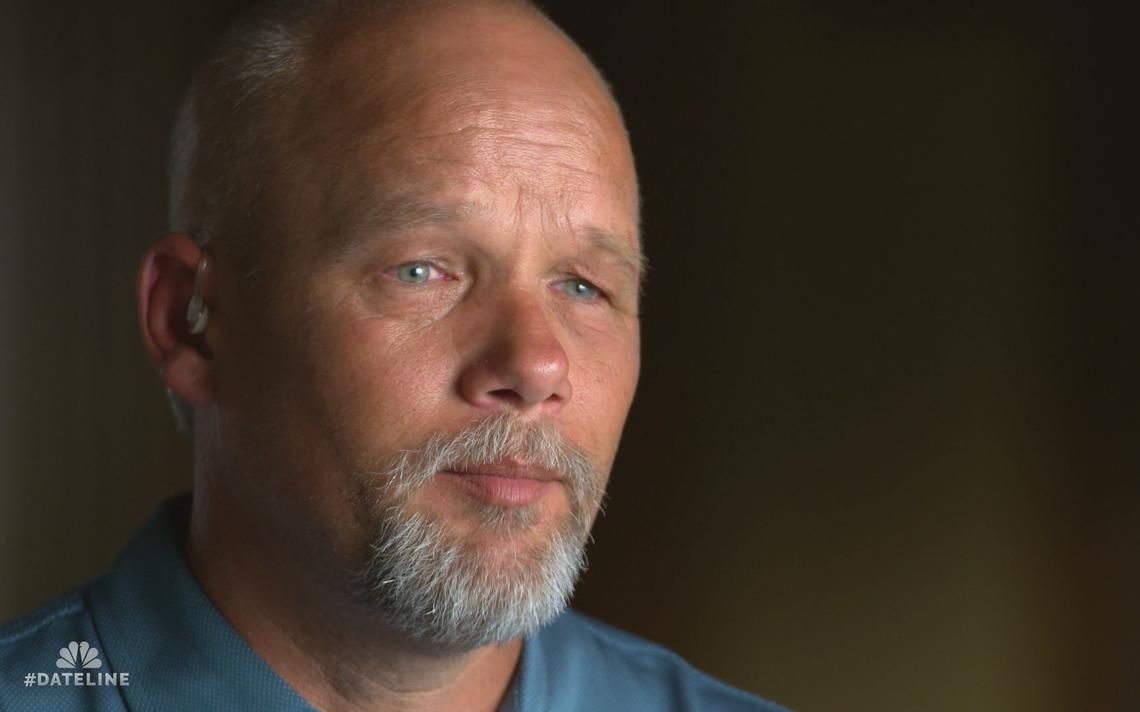 NBC’s ‘Dateline: Far From Spider Lake’ examines the murder case of Janette Krista Pigman-Kruse or Jan Kruse, who was fatally shot in the chest in her home, in Brewster, Nobles County, Minnesota, on August 19, 2015. Her perplexing murder, for which no one was charged and arrested until almost four years later, remains a mystery to this date. After all, the man who eventually stood trial for the matter, her husband, Christopher Kruse, was acquitted of the charges against him. So now, if you’re here wondering more about him and where he is now, we’ve got you covered.

Who Is Christopher Kruse? 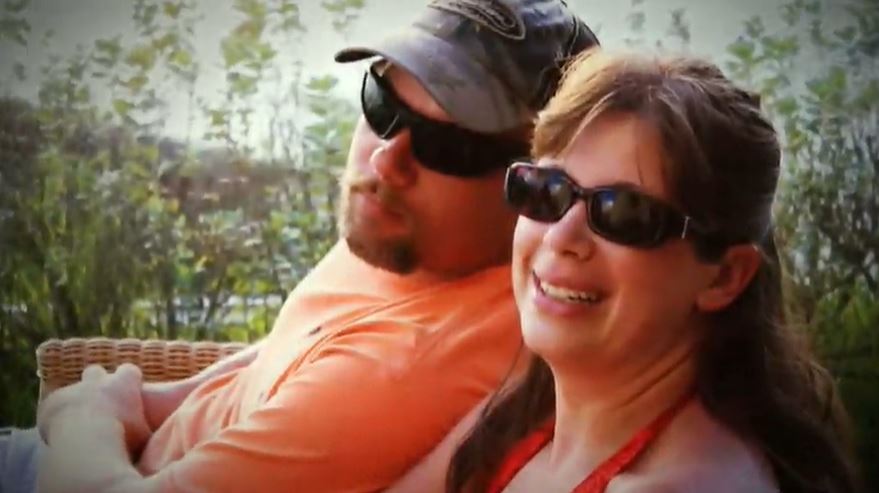 On October 7, 1995, Christopher Kruse tied the knot with Janette Krista Pigman-Kruse, or Jan, as everyone lovingly referred to her as, when they were just barely out of their teenage years. Their marriage seemed blissful, especially with their two kids, Issac and Bailey, their frequent vacations to the north, and their family days. Unfortunately, by the time fall 2015 came around, everything changed – Jan had lost her life. It was Chris who had dialed 911 after discovering his wife’s body in their bed, and when the police arrived, they took one look at the scene and completely secured the area, even confiscating Chris’ blood-stained clothes as evidence.

The problem for Chris arose when, during a police interview, he said that he had asked for an ambulance while speaking to the 911 operator. However, according to the actual recorded conversation, he had not. Then, there is also the fact that he had repeatedly said that he saw a single shotgun shell outside his bedroom door at the scene, whereas in reality, there were two – right next to each other and hard to miss. Moreover, Chris’ version of the story about how he had found and placed Jan on the bed contradicted how his clothes were stained, which was also suspicious. So, on March 15, 2019, he was charged in connection to her murder.

Where Is Christopher Kruse Now? 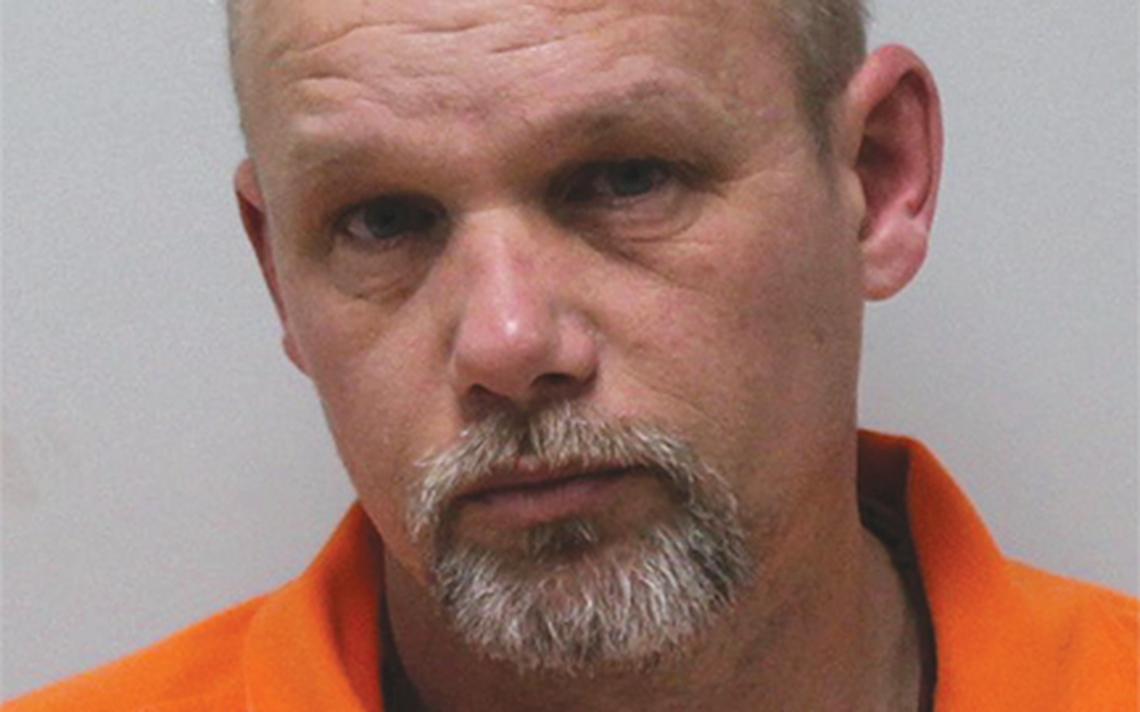 Christopher Kruse stood trial for his wife’s slaying in early 2020, where the prosecutors pinpointed all the reasons why he could be responsible for the crime. There were testimonies from detectives, medical personnel, and family members. One of the former even verified that Chris owned and kept two shotguns and a box of Winchester Super X 12-gauge slugs – the same kind that was used to kill Jan – in his shop. But in the end, the prosecutors couldn’t provide a motive or concrete evidence that proved beyond a reasonable doubt that Jan’s passing was the direct result of Chris’s premeditated actions.

Therefore, after 12 hours of deliberation, the 12 member jury – made up of six women and nine men – found Chris to be not guilty of the first and second-degree murder charge against him, acquitting him for good. The 46-year-old was granted his freedom in February 2020, following which he made his way back home. Although from Worthington, Minnesota, Chris seems to be currently residing in Brewster, in the same place where he lost his wife. Unfortunately, as he prefers to stay away from the spotlight, how his personal life is, what he does, and how he’s coping with everything is difficult to ascertain.