Where Is Jan and Chris Kruse’s Daughter Now? 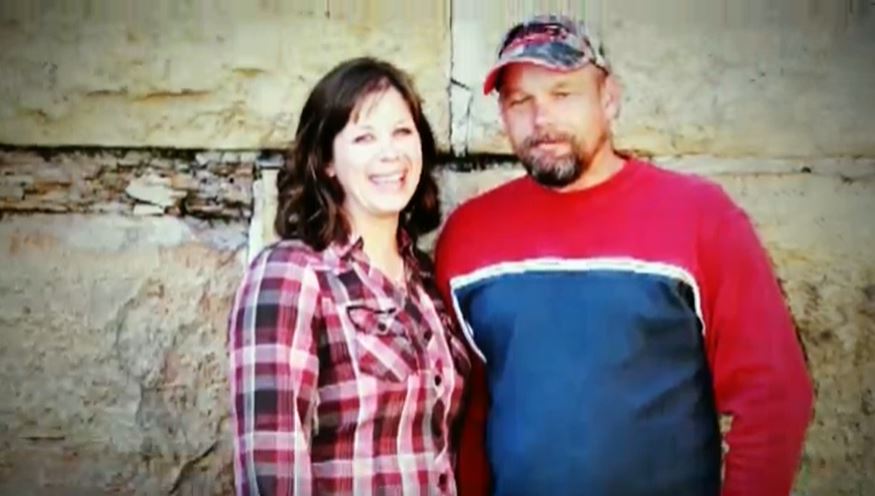 NBC’s ‘Dateline: Far From Spider Lake’ is a two-hour-long episode that features the unsolved murder of a Brewster, Minnesota, woman named Jan Pigman-Kruse. The 40-year-old was shot to death in her home on August 19, 2015, while her husband, Chris Kruse, and daughter, Bailey Kruse, were asleep within the same four walls. Even though Chris was eventually charged, arrested, tried, and acquitted for her murder, Bailey played a crucial role, as a witness, throughout. So, let’s find out what she’s up to now, shall we?

Who Is Bailey Kruse?

Bailey Kruse, born in 2000, is the youngest member of the Kruse family. So, when she lost her mother to the brutal killing, she was just 15-years-old. But even with that, she distinctly remembers hearing two gunshots go off in the early hours of that day. Bailey is hard of hearing, doesn’t wear her aids to bed, and is a heavy sleeper. However, she has insisted over the years that there were definitely two shots on the day Jan died, with only sufficient time between them to pump the shotgun. She even made this much clear when she took to the stands during her father’s trial in February of 2020.

Moreover, answering the attorney’s questions, Bailey clarified that even if there were marital problems between her parents, she, being just a teenager, wasn’t aware of it. Then, she added that when her father told her, “You know your mom died,” she couldn’t sense his tone, let alone classify it as cold. However, her boyfriend, Jeremy Majerus, testified that Bailey had told him that her parents were fighting “like never before” and had even used the word “divorce.” He also revealed that she had told him about the conversation she had with her dad and that she did say that his voice seemed cold.

Where Is Bailey Kruse Now?

Having graduated from Worthington High School with the highest of honors, Bailey Kruse is now at the University of Minnesota-Rochester, hoping to pursue a career in the medical field. During her junior and senior years of high school, she enrolled herself in part-time courses at the Minnesota West Community & Technical College in Worthington, using the Post-Secondary Education Option (PSEO). Therefore, by the time she graduated in 2018, she already had 30 college credits under her belt, which she hoped would shave off some time from her first four years of college.

As a self-proclaimed tomboy who loves hunting, fishing, and sports, we should also mention that Bailey had a 12-year-long stint in the Worthington ice-hockey program, which began during her elementary school years itself. She joined the varsity team in seventh grade, becoming the starting goalie as a freshman. According to Dglobe.com, Bailey saw a sign-up sheet one day and just decided that she wanted to play. “I’ve always liked contact sports,” she said. “I’ve played football before, and I always liked to be with the boys. [Hockey] is just a sport that there’s nothing I don’t like about.”