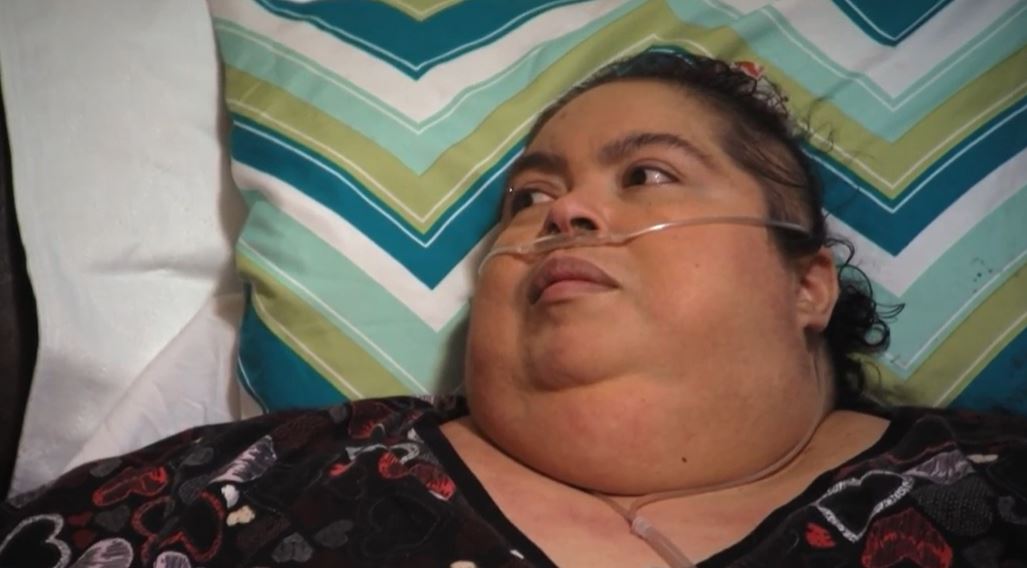 TLC viewers have been watching people go through incredible physical and mental transformations on ‘My 600-lb Life’ ever since the series first premiered in 2012. Each episode of this intriguing show follows a morbidly obese individual as they try to shed their weight with the professional help of Dr. Nowzaradan and his weight loss program in Houston, Texas.

And as we see every aspect of their addiction and their struggle on a profoundly personal level, it is no surprise that we get invested in them for the long run. So, let’s find out what Cindy Vela, the subject of season 9 episode 4, is up to now, shall we?

As per the episode’s official synopsis, entitled ‘Cindy’s Story:’ “Cindy is resistant to change and has spent years creating a world that makes her feel safe. When her friend notices Cindy’s health declining rapidly due to her size, she pushes Cindy to move to Houston and see Dr. Now.” At 45-years-old, Cindy, a Portland, Texas resident, was bedridden and barely able to stand for more than 2 to 3 minutes at a time because of her weight, relying entirely upon her paid caretakers to help her feed, bathe, and go on about her do day-to-day activities. 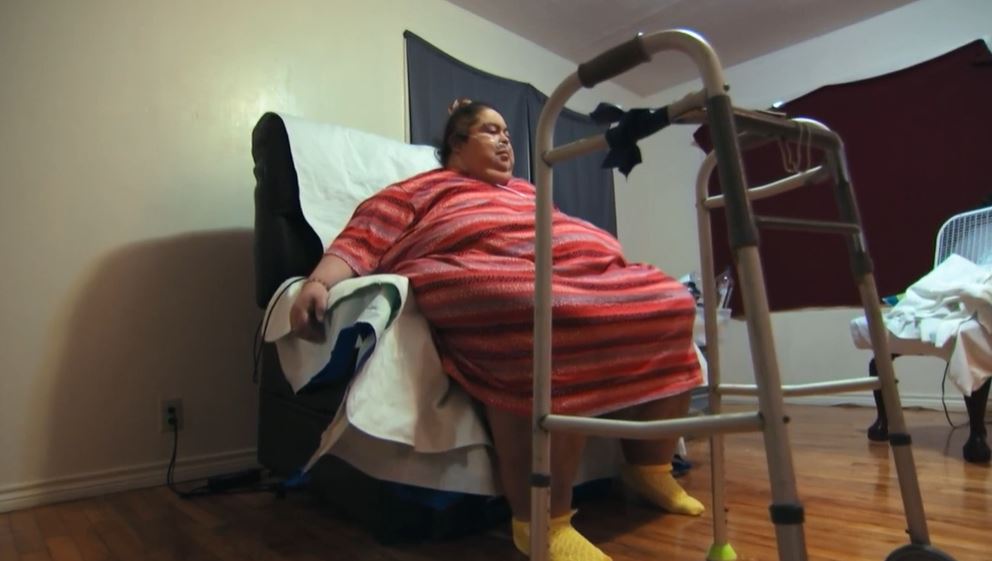 “When I wake up, I try not to think about my life and how bad things are. But it’s hard to do that with my body, which hurts all the time because it’s breaking down,” she said at the beginning of her episode. “And I don’t feel like I’m even living anymore…I’m trapped in this bed pretty much all day, every day.” Cindy further elaborated that food is the one thing that comforts her and provides her with the courage and energy to live, which obviously creates an unbreakable toxic cycle for her as food is also the thing that keeps her bed-bound and lethargic.

Cindy’s dependency on food started at the age of eight, after, like most addicts, she suffered a trauma that turned her world upside down – getting molested by a family friend. At first, she found solace in eating. But when she realized that her abuser might leave her alone if she got big enough, she started eating more and more. By the age of 10, Cindy weighed 140 lbs, which then went up to 200 lbs when she was 14. Then, even though the abuse stopped, Cindy still couldn’t stop eating as her parents divorced, and she needed the emotional aid once again. 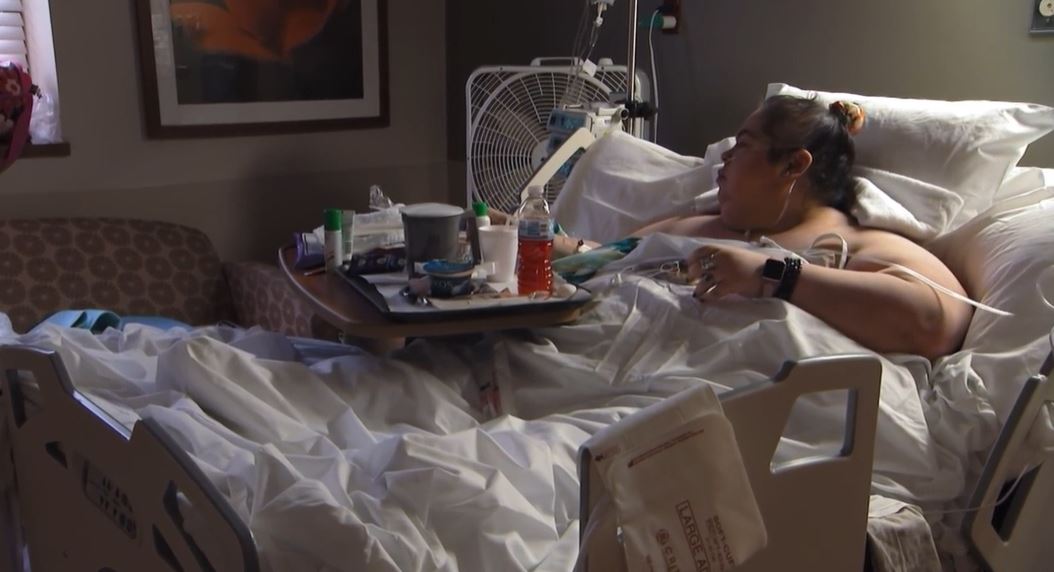 By the time Cindy touched 30, she tipped the scale at over 500 lbs, following which the hospital visits began. With her lymphedema, diabetes, and oxygen support taking over her life, Cindy’s former caretaker and friend, Sandy, insisted that she see Dr. Now. However, even after she was put on a strict diet, given exercises, and made to attend psychotherapy sessions, Cindy only managed to shed around 40 lbs out of the 70 asked of her, which just wasn’t enough. Talking about her abuse, her father’s alcohol addiction, and his death didn’t help either.

Where Is Cindy Vela Now?

From what we can tell, Cindy Vela is back in Portland, Texas, where she continues to live her life the way she deems fit and safe. Because of TLC and ‘My 600-lb Life’ contractual obligations, Cindy can’t speak up about her weight loss or any progress on her social media profiles for quite some time. But from the looks of it, she’s not active on there anyway. At the end of her episode, Cindy talked about how she was frustrated and how nobody cared about what she needed to feel content. But then, she admitted to wanting to turn over a new leaf.

Therefore, for her own sake, we hope that she keeps to her words. “I’ll keep trying my hardest, and hopefully…I’ll be in a good enough place to get surgery,” she said before deciding that there was “no reason to keep putting myself through all this for nothing. So, I’m going back home.” Then, Cindy, still around the 600 lb mark, parted with a statement that we wish manifests: “I’ve learned a lot during this time. So, I get to take that back with me to implement at home. I’ll find a way to get better and change my life and have a new life. And I’m still very much looking forward to that.”

Read More: Where Is Carrie From My 600-lb Life Now?