With Netflix’s ‘Club América vs. Club América’ delving deep into Mexico’s most controversial soccer team, we get a complete insight into the reasons this winningest institute is also brutally hated. The six-part docuseries thus blends the past with the present through first-hand accounts of virtually everyone involved to emphasize the fact the hero of this tale is the same as its primary villain. But for now, if you simply wish to learn more about chairman/owner Emilio Fernando Azcárraga Jean — with a clear focus on his individual experiences — we’ve got the essential details for you.

Who is Emilio Azcárraga Jean?

Born into an affluent, television pioneering family in Mexico City on February 21, 1968, Emilio Azcárraga Jean fell in love with both the generational trade as well as soccer at quite an early age. After all, while his grandfather built the Televisa media conglomerate, his father acquired Club América under the same in 1959, only for them to be key fixtures in his life at every step of the way. He has hence always carried the true essence of the active sport, the América title, and the entire business in his blood, making him a fan turned owner rather than it being the other way round. 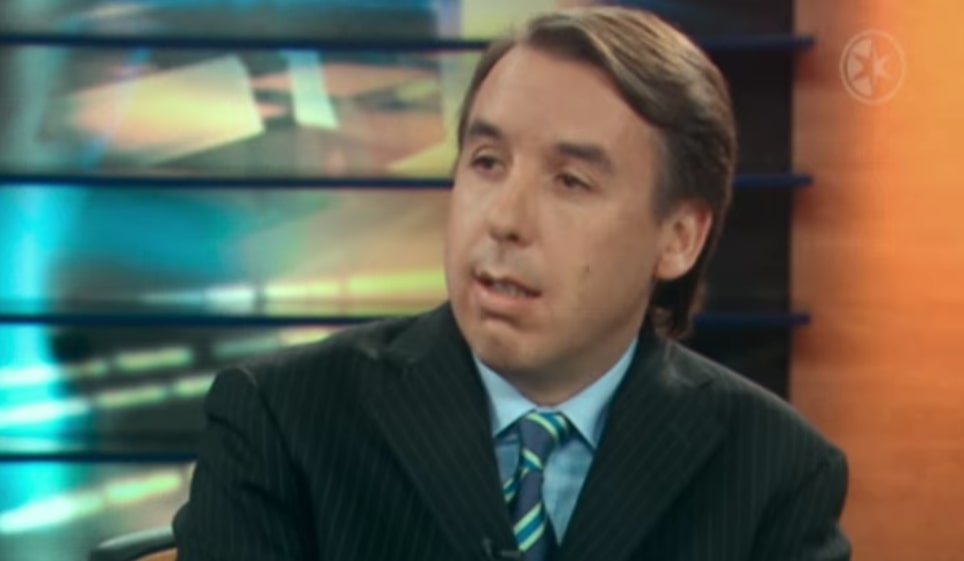 Emilio actually played for the club as a child before eventually realizing he wished to serve as its President, yet his father Emilio Azcárraga Milmo refused since he was too emotionally involved. Therefore, the skilled athlete turned to the business side of things upon graduating from Lakefield College School in Ontario, Canada, and then Ibero-American University in his hometown. He seemingly obtained his MBA from the Business Institute of Madrid in Spain as well, allowing him to transform Televisa into a thriving venture once he took over following his father’s demise in 1997.

As per the Netflix original, the conglomerate was in such bad shape that even experts advised Emilio to sell and never look back, but he couldn’t do it owing to his connected personal history. He thus gave everything he had into the establishment, endured backlash, faced the rise of social media, and also adapted to the audience’s viewing habits to expand Televisa’s presence. Whether it be joining hands with Lionsgate to build Pantelion Films or maintaining holdings in cable, satellite, radio, publishing, production, soccer, and OTT platforms, Emilio did it all to ensure success.

Where is Emilio Azcárraga Jean Now?

From what we can tell, Emilio Azcárraga Jean stepped down as Televisa’s CEO/President for good on January 1, 2018, yet he not only retained but also continues to hold the role of Chairman. Furthermore, the Mexico City resident is also a Board Member of the nation’s second-largest bank Banamex, Spanish-language television network Univision, and non-profit development organization Endeavor. More importantly, however, he still plays an active role in Club América as its Chairman/Owner, especially as the Azcárraga family remains the main proprietors of the conglomerate.

Coming to Emilio’s personal standing, he prefers to keep his daily experiences on the down low, yet we do know he is a proud family man. He’s happily married to Sharon Fastlicht Kurian (12 years his junior) at the moment, with whom he shares three beautiful children; Emilio, Hannah Sofia, and Mauricio Azcárraga Fastlicht. We should mention they actually lead a more than comfortable life considering that the 54-year-old is the richest man in Mexico with a net worth of $1.2 billion as of 2022 (according to Forbes).