Where is Coach Jean Bell Now? 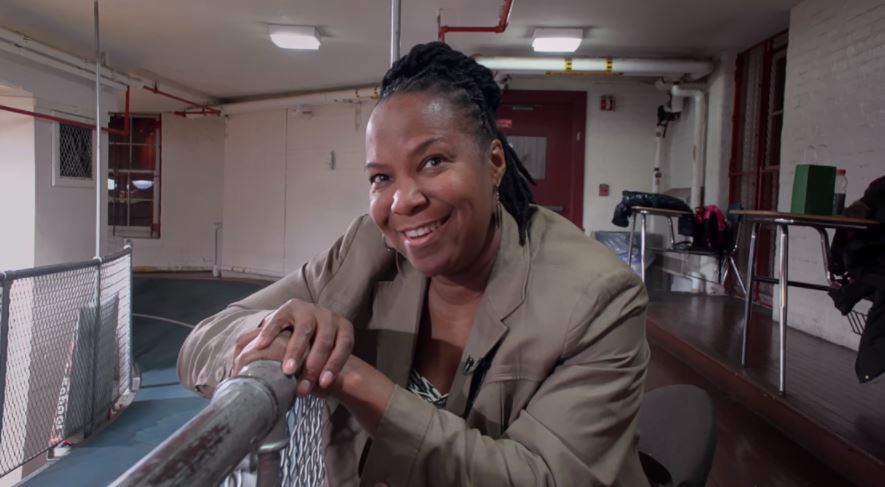 Revolving around the experiences of young track athletes and sisters Tai, Rainn, and Brooke Sheppard, ‘Sisters on Track’ is a documentary film that demonstrates the metaphorical and literal sisterhood of the sports professionals and their loved ones. When these girls excelled in the Jeuness Track Club while residing in a homeless shelter with their single mother, Tonia, it was their head coach, Jean Bell, and several supporters who helped them stay on the right path. So now, let’s uncover all that there is to know about their strict yet caring mentor, including her current whereabouts, shall we?

Who is Coach Jean Bell?

Coach Jean Bell is someone who understands the importance of sports in education and life, along with how it can help kids and teenagers exert their energy on something productive instead of dangerous or criminal. Having grown up in the projects, she was determined from an early age to build a different life for herself. Thus, with the help of her track trainer, when she comprehended that knowledge is the only way she could make it, she went down that path. Coach Jean used her love of field sports as her means and managed to follow in her mentor’s footsteps. 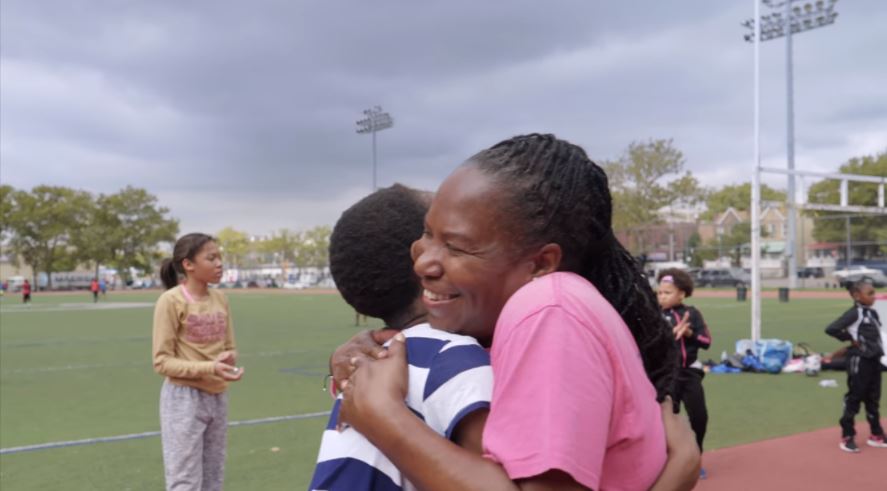 As he, Fred Thompson, was the first Black attorney Jean had met, she got it in her head that that’s what she wanted to do as well. Therefore, around that time, as all city universities in New York were free, she enrolled in Brooklyn Law School and worked hard to be as successful as possible. While her mother urged her to make something of herself, Jean said her father discouraged her because similar opportunities were never available to him. Eventually, they were both incredibly proud of her, and that’s precisely what she now wants for the girls she heads under the Jeuness Track Club.

Where is Coach Jean Bell Now?

Professionally, Coach Jean Bell is an Administrative Law Judge under the New York State Department of Labor, but for approximately four decades, she has also been coaching field sports whenever possible. She does not get paid for it, yet she’s dedicated herself to it entirely because even a single success story in her book is a victory like no other. Coach Jean’s personal experiences, of course, play a role here, but it’s what she has done with it that makes her work commendable. Plus, all of it is evident from her open relationship with her pupils, whom she cares for like a parent.

In Coach Jean’s own words, the girls under her wing would identify her as “mean, nice, loud, caring, fun, [and] scary.” She sticks to what matters when it comes to the sport, but her athletes can let go a little with her outside. Still, her goal remains the same. With the game, her book club, health classes, and parents’ meet, Coach Jean only wants to turn the youngsters into athletes and amplify their confidence to help them move to the collegiate level and complete their higher education with the aid of scholarships. Thanks to her hard labor, the Jeuness Track Club Inc., which she founded in 1985, is now a significant part of the local Brooklyn community.

Read More: Where Are Tai, Rainn, and Brooklyn Sheppard Now?