Where Is Coach Vick Now? 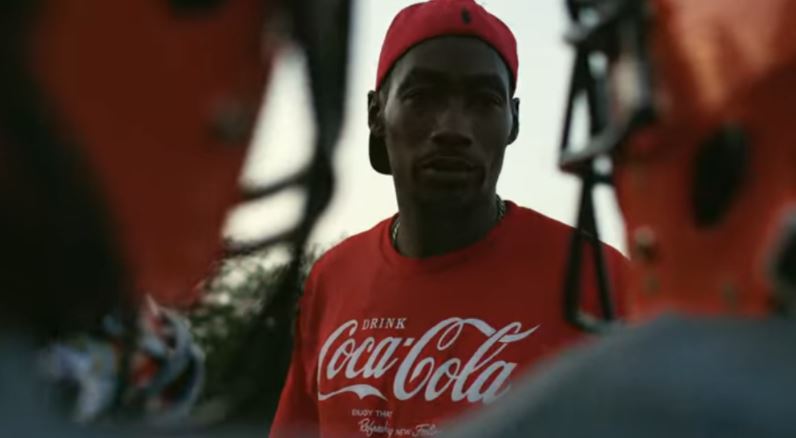 Netflix’s ‘We Are: The Brooklyn Saints,’ helmed by Emmy Award-winning filmmaker Rudy Valdez, shines a light on the reality of an inner-city youth football program by the name of The Brooklyn Saints. Geared towards kids between the ages of 7 and 13, this organization started after schools and Police Athletic Leagues discontinued their after-school programs.

Thus, to ensure that youngsters don’t get involved in the local strife during their crucial formative years, the Brooklyn Saints Youth Organization began their community-based football outreach plan. Eventually, though, it became much more than just a sport; it became about family. And setting a prime example is Coach Victor “Vick” Davis.

Who Is Coach Vick? 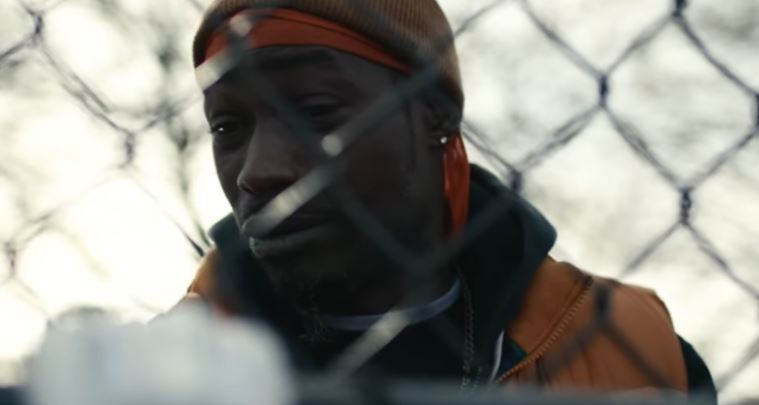 Coach Vick, or Victor Davis, is a 9U coach and the man who has been in love with the sport of football for a really long time. Being 50 at the time of filming and having a then-9-year-old son, Dalontai “D-Lo” Davis, a quarterback, he has been on the field, helping kids play and perform for years now. His elder sons played ball as well, and the Coach made it to almost every single game of theirs, knowing first-hand what it feels like not to have familial support in the stands. After all, when Coach Vick used to play during his early years, his father was a touring musician, so he became determined not to follow that path.

Unfortunately, as we see in episode two, Coach Vick missed one of D-Lo’s games after getting arrested right outside the park where it was to take place. He takes it calmly, but as we eventually learn, it is something that he regrets. He had been pulled over for running a traffic light, and although the officer was understanding, an unpaid parking ticket popped-up when his documents were checked, meaning that Coach Vick had to go to the station. Upon his return, the Black man takes on a brave stance, giving his players a valuable lesson on responsibility and disciple so that they never find themselves in a similar situation.

Where Is Coach Vick Now?

As a proud father, grandfather, and coach, Victor “Vick” Davis, now 51, is still a member of the Brooklyn Saints Youth Organization’s football program. He loves being a guide to the youngsters, and even though it doesn’t earn him a dime, he’s ready to dedicate all his time to them. A better education, a better future, and an overall better life is what he dreams of for each of his players, no matter what. As of 2020, he worked as a mason with ABM Industries, a facility management provider.

Coach Vick is very active on his social media platforms, so if you’re looking to see what he’s up to on a day-to-day basis, all you need to do is look him up there. Recently, he uploaded a few pictures of him enjoying his time out in the city, captioning them as “Life is too short..stop holding grudges & forgive & dont forget..learn the lesson & move on..” and “Who said them Brooklyn boys dont live to have fun? 51 & still having fun salute to the fifty & better club…”