Where Is Correy Hawk From Alone Season 7 Now? 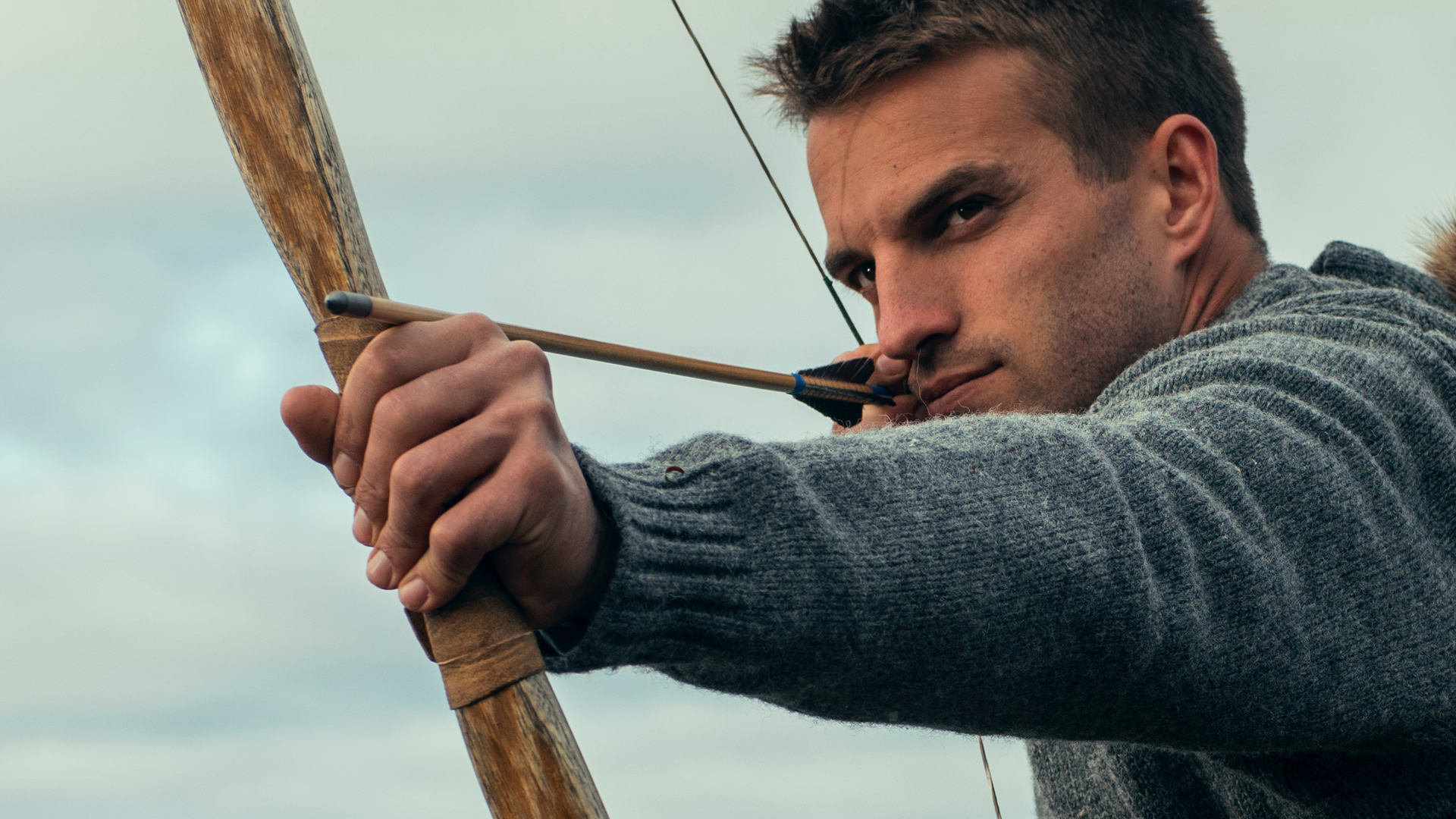 Surviving for a hundred days in the harsh wilderness is already a feat in itself. History Channel’s ‘Alone’ adds on that by making sure each participant is completely alone and has brought only ten things which will help them survive. Naturally, the show makes for thrilling TV as the contestants fight harsh conditions, wildlife, and nature to survive against all odds. On top of being completely alone, the contestants must also self-document their journey for the show.

Correy Hawk is an exceptional archer and traditional bowyer who was given the opportunity to brave the Canadian Arctic wilderness in season 7. A man well versed in survival techniques, Correy looked like an excellent contender for the massive cash prize. So, let’s find out what happened to Correy Hawk and where he is now, shall we?

Having grown up in Southeast Nebraska, Correy carries the skills of survival, including hunting and foraging, in his blood. His family taught Correy the art of survival. Another considerable advantage Correy had over his co-participants was his expertise with the bow and arrow. Inducted by his father into archery, Correy had learned how to shoot in his childhood. Over the years, he mastered the craft and made the bow almost a part of his body. 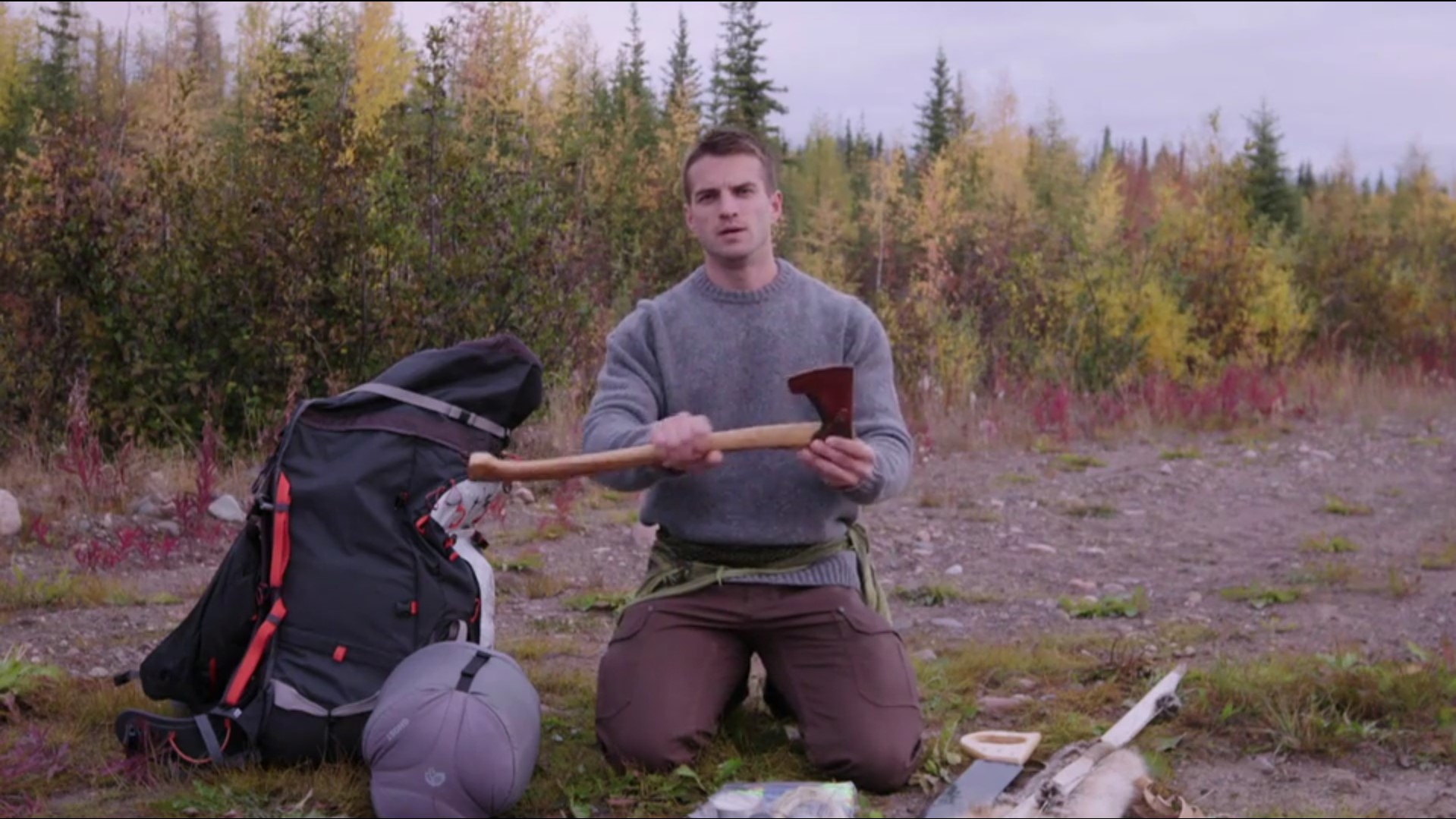 Correy also had the chance to hone his skills while serving his country in the Marine Corps. Deployed overseas, Correy excelled at surviving challenging situations and was confident of his ‘Alone’ adventure. For Correy, the Canadian wilderness would test the skills he has accumulated over several years. In the beginning, Correy said that he would only tap out if an injury forced him to do so. After being dropped off into the wilderness, Correy found that the area he landed in did not have proper, accessible water.

Correy also found it difficult to use traditional fishing methods. Still, the archer got over the challenge and made a net that would help him gather the fish. Unfortunately, while fishing, Correy slipped on a rock and twisted his knee. Although the archer did not pay much attention to the injury in the beginning, fluid started gathering in the knee, and it began swelling up like a cyst. With the pain becoming more and more unbearable, on day 12, Correy tapped out, citing a medical emergency. He was evacuated out of the wilderness.

Where Is Correy Hawk Now?

Correy was highly disappointed with how things played out on ‘Alone.’ Although his injury was quite serious, in the segment titled ‘Alone: Tales from the Arctic,’ he said that tapping out was a difficult decision for him to take. He further described his injury and informed viewers that he had a torn meniscus and a partially torn ACL. The injuries were so severe that he had to undergo several months of exercise and physical therapy.

At present, it seems that Correy Hawk is back on his feet with a bow and arrow in his hand. The master archer often posts pictures of himself honing his archery on social media. Furthermore, Correy has also found his way to other projectile weapons, including throwing axes and a shepherd’s staff sling. Being an expert bowyer, Correy Hawk has also been running Organic Archery since 2018 (before that, he made bows as a hobby). Through Organic Archery, Correy sells exquisitely handmade bows and arrows which can be bought from the website.

Furthermore, through his organization, Correy has also been offering 3-day bow-making classes for interested people. It is also wonderful to see Correy back in the wild and attending events like the Brewha Bushwhack. One of his hikes even tested his injured knee, but Correy powered on through with sheer willpower. His social media account stands as a testimony to his dedication and hard work towards what he loves doing best. Correy Hawk impresses us, to say the least, and we hope he finds success every step of the way.