Where is Amós Rodriguez From Alone Season 7 Now? 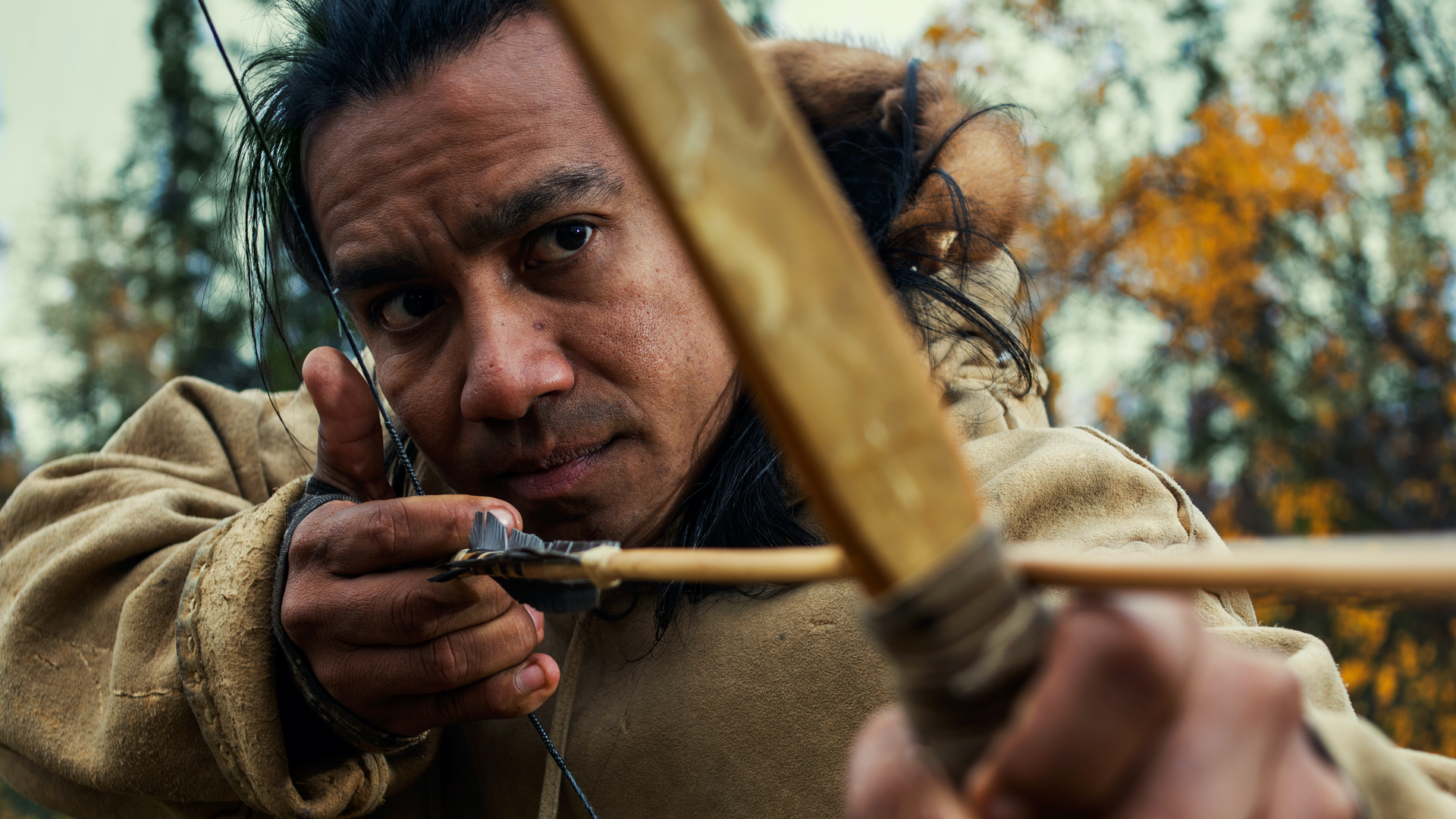 History Channel’s ‘Alone’ is a reality survival program like no other. Having premiered on June 18, 2015, it garnered a massive fan following due to its raw and informative content, combined with the magnetic personalities of the contestants. So, it comes as no surprise that it gets renewed time and time again. After all, this is the only platform where we get to see hardcore survivalists self-document their daily struggles as they try to stay in some of the most extreme locations in the world. But now that it’s been a while, let’s take a look back and find out what Season 7’s Amós Rodriguez is up to today, shall we?

At the age of 40, Amós Rodriguez decided to enter this series for just one reason — to come back from the other side as a better individual personally as well as professionally. Growing up in El Salvador during the Civil War in the 1980s and 1990s, Amós had no choice but to hike and hunt in the hills and volcanoes of Central America for survival. These brushes, in turn, led to the foundation of his wilderness awareness and bushcraft abilities, two aspects that he could never let go of. Then, once he saw the aftermath of brutal violence, he only felt the “humanistic” aspect of his personality strengthen, especially as he felt that the need of the hour were solid, sustainable communities.

Both these mental and physical experiences played a crucial role in Amós’ endurance to stay near the Arctic, on the shores of Great Slave Lake, for a long while. In fact, like Roland Welker, he showcased just how crucial past actions and encounters can be while preparing for the present and future. Of course, he had his fair share of troubles, but at one point, it looked like he could go all the way. But alas, on day 58, Amós, exhausted from all his hard work and the challenging weather conditions, tapped out because of severe starvation. Thankfully, his choice came at an accurate time as his temporary shelter burned down shortly after.

Where is Amós Rodriguez Now?

Following his endeavors on ‘Alone’ season 7, Amós Rodriguez came back to Indianapolis, Indiana, where he’s resided since receiving a scholarship to finish his higher education in the United States of America in the fall of 2000. The few connections, it seems, he values over all else are the ones he has with nature, spirit, and his community. After all, not only is Amós someone who leads a spiritual existence, but he also serves as a survival and primitive skills practitioner and also a pathway instructor at an academy by the name of White Pine Wilderness. Moreover, Amós is a strong advocate for healthy, sustainable communities.

On one of his Instagram posts, where he’s quite active, Amós spoke of his time on ‘Alone’ while also providing some sound advice to those who wish to lead a similar lifestyle. “Always be crafting,” he penned. “During my time in my survival quest, I spent much of my time crafting. Crafting is an important survival strategy to help keep our minds occupied.” Then, in another post, Amós expressed his gratitude and highlighted that he was able to achieve the goal he’d set for himself, adding, “this experience has only been a tiny glimpse into a meaningful life of connection. This life’s work is the real deal and I look forward to keeping it going.⁣”