Where is Mark D’Ambrosio From Alone Season 7 Now? 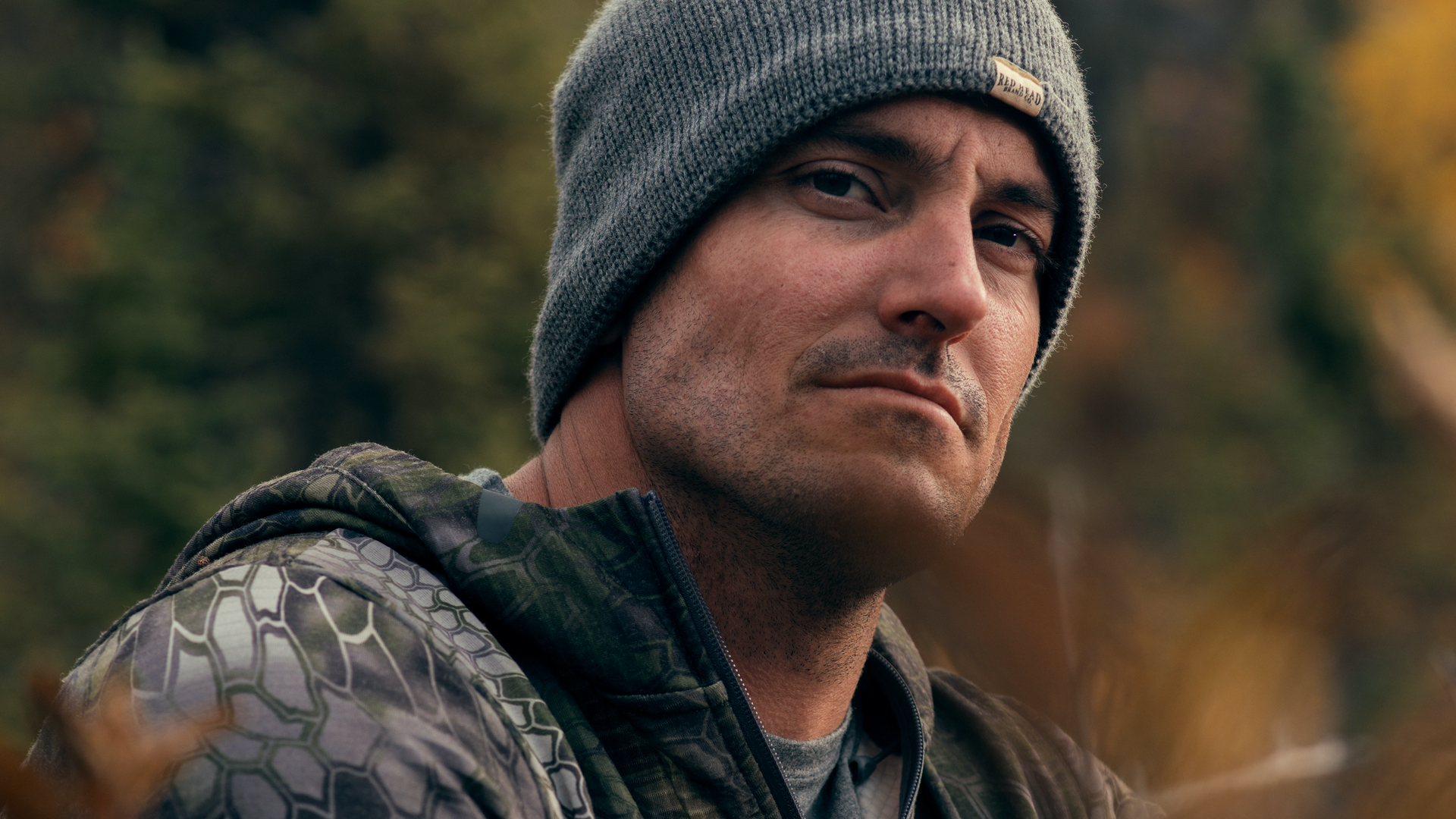 History Channel’s hit series ‘Alone’ can only be described as an adventure competition program, where a total of ten survivalists are dropped off at some of the most extreme landscapes around the globe to see who would last the longest. With limited equipment and absolutely no one to converse with, they are left isolated to fend for themselves. The only exception is when they are checked upon by medical professionals. So, of course, owing to its intriguing plot and equally interesting participants, we get a little attached. And now, if you are curious to know more about Mark D’Ambrosio from season 7, we’ve got you covered.

Mark D’Ambrosio grew up in the sunny and beachy state of Florida, where he spent most of his years hunting and fishing. However, at the age of 22, he decided to change his profession and registered to be a part of the US Marine Corps. Yet, as Mark spent the better part of the ensuing ten years in the Special Operations unit, his hunting abilities only got combined with other survival skills, leading him to realize just how necessary preparation for any situation is. From performing simple actions to even shooting with the same accuracy in dynamic weather conditions, Mark learned it all. So, he decided to test himself out on ‘Alone.’

Having been a fan of the show from the first season, Mark’s entry into the series was like a dream come true for him. But his time on the shores of Great Slave Lake in the Northwest Territories of Canada was anything but wonderful. After all, although the initial few weeks went great for him once he slowly began to realize that he could possibly handle the seclusion, it unraveled just a little while later. In fact, after only 44 days, he got so homesick that he decided to tap out. As per Mark, he was tired, in pain, and felt as if he couldn’t breathe or see. All of these turned out to be the symptoms of a severe parasitic infection known as trichinosis.

Where is Mark D’Ambrosio Now?

Due to the infection, Mark D’Ambrosio was admitted to a hospital immediately, where a doctor informed him that if he’d stayed on the field for even a few more days, his heart could have stopped. The parasite was living off of his internal organs, and not only were his liver and spleen critically infected, but fluid had built up behind his right lung as well. His case was so acute that even though he had tapped out in October 2019, he wasn’t deemed perfectly fit by medical professionals until February 2020. With that said, now, Mark is as healthy as he can be and is happily back at home, in Washington, with his toddler son, Max.

As a recon Marine scout, sniper, hunter, woodsman, instructor, and father, Mark is the owner of two businesses, International Mountain Survival and The Woodsman Selection. Apart from them, he also serves as the Outdoor Program Director and Lead Trainer at Branded Rock Canyon, a renowned shooting and hunting sports facility near Grand Junction, Colorado. Then, when Mark isn’t working, he spends most of his time either with his son or performing his own wilderness expeditions, or both. To give us a look into these endeavors, he recently even launched a YouTube Channel. You can find Mark on his socials anytime, anywhere.

Read More: Where is Kielyn Marrone From Alone Season 7 Now?