Where is Kielyn Marrone From Alone Season 7 Now? 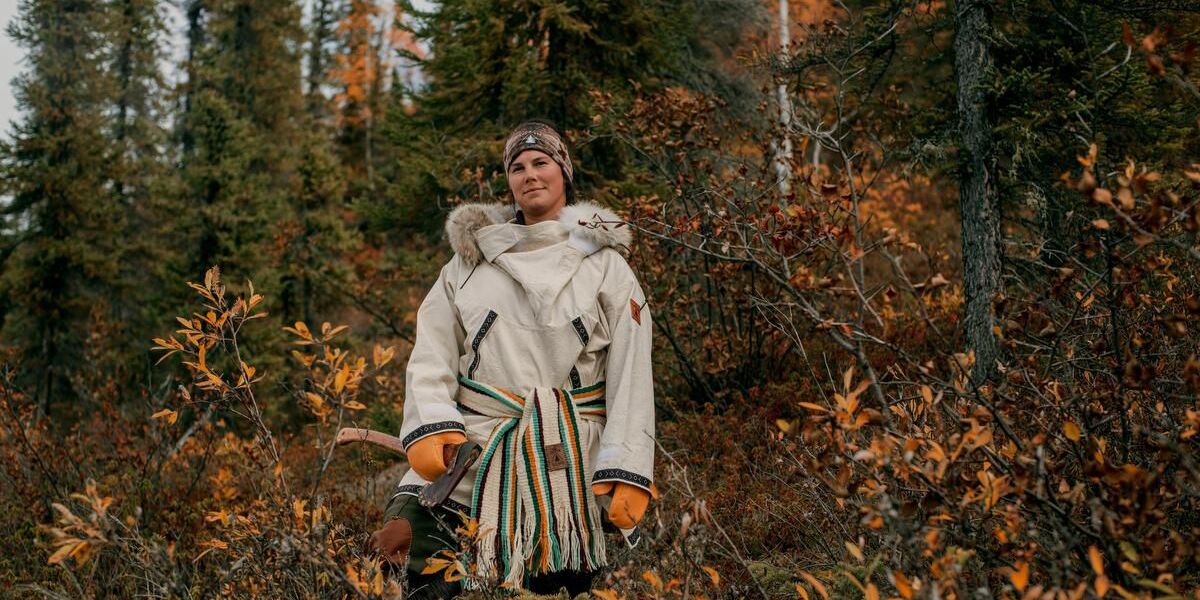 History Channel’s ‘Alone‘ is a series that takes survivalism to an extreme level. Here, the hardcore participants are dropped off at a secluded and dangerous area with limited equipment and no one to talk to. Apart from regular medical check-ups, they are left entirely isolated and required to fend for themselves for 100 days. Of course, they can choose to leave at any time, but the one who manages to stay the longest ends up with not just bragging rights but also a massive cash prize. So now, with season 8 just around the corner, let’s find out where Kielyn Marrone from season 7 is now, shall we?

Before Kielyn Marrone decided to challenge herself by participating in ‘Alone,’ the 33-year-old (during filming) survivalist had spent the better part of her adult life residing in one of the most remote sections of Northern Ontario, Canada, where her nearest neighbor was 10 km away. Having always relied heavily on her ability to use conventional gear and procedures for durability while working as a Winter Wilderness Expedition Operator, Kielyn wanted to learn more by taking up this once-in-a-lifetime opportunity — and that’s precisely what she did.

A post shared by Lure of the North (@lureofthenorth)

Kielyn was still in Canada, on the shores of Great Slave Lake, but the events were very different. Right from the beginning, the kind of surroundings Kielyn found herself in tested her limits. While the extreme conditions also helped the survivalist realize her true strengths, they took a toll on her in a way that, although expected, came as a blow. Kielyn not only entered a nearly crippling state of homesickness, but the manner in which she started to speak about her mental health became dangerous as well.

Despite the harsh conditions, Kielyn managed to stay motivated and ventured on, using her past experiences to help her throughout. However, on day 80th, her physical health gave up on her, and she tapped out due to starvation. Kielyn could not go on anymore.

Where is Kielyn Marrone Now?

Kielyn Marrone pushed her physical and mental boundaries over and over again in ‘Alone’ season 7. Although she concluded her journey as the second runner-up, she lost 47 lbs and all her body fat in the process. However, Kielyn has now wholly recovered and back in her homestead in Espanola with her husband, Dave. Together, the pair runs a wilderness expedition company called Lure of the North, which has been operational since the fall of 2011. As a Laurentian University graduate of the Outdoor Adventure Leadership program, Kielyn plays a vital role in the firm as the co-owner and a guide.

A post shared by Lure of the North (@lureofthenorth)

Although Kielyn technically lives off-the-grid, she is very active on her social media profiles. Not only does she often promote her job of being an adventure guide and traditional skills instructor, but Kielyn also details what it’s like being a homesteader in the northern Ontario forest with a dog and a cat as pets. Moreover, despite everything going around in the world, she and Dave have managed to announce two survivalist skill courses for the summer of 2021 thus far. The Lure of the North has a YouTube channel as well, where they share their adventures, approaches, and advice — either together or separately.