Where is Joe Nicholas From Alone Season 7 Now? 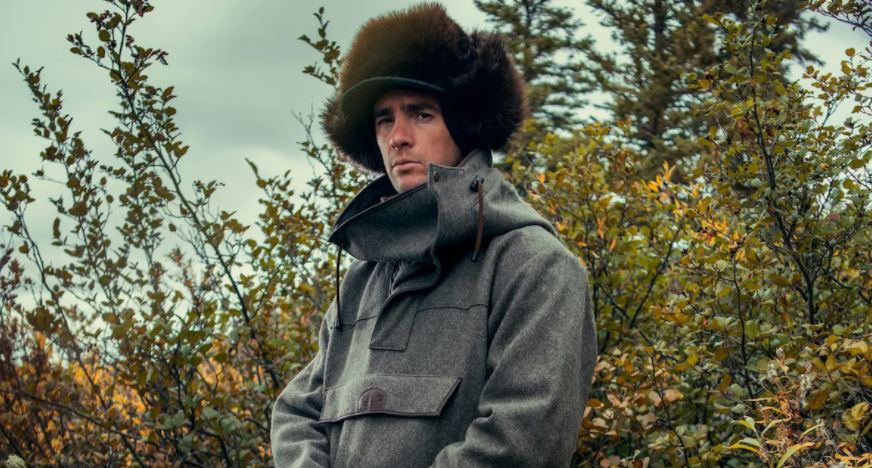 ‘Alone‘ is a reality series that follows the self-documented struggles of ten hardcore survivalists as they try to stay alive in some of the most extreme locations around the world. This History Channel series drops all the participants in an isolated and hazardous territory, where they compete to see who’ll survive the longest with minimal resources and no one to speak to. After all, except during medical check-ups, they have zero interaction with anyone else. So now that it’s been a while since season 7 came to an end, let’s take a look at Joe Nicholas’ journey on the show and where he is today, shall we?

Hailing from the inland foothills of Northern California, Joe Nicholas spent most of his early days on his grandparents’ farm, which ignited a passion in him for the wilderness, wildlife, and minimal sustenance living. Thus, he not only pursued a degree in Geography and Wildland Soil Science, but he also took up a career in land control and management as a Biologist. Over the years, Joe grew into an experienced traveler, fisherman, horticulturist, and naturalist. Still, he decided to partake in ‘Alone’ in order to learn more about his limits, all the while gaining knowledge of the diverse landscapes and how they provide for the world.

On the shores of Great Slave Lake in the Northwest Territories of Canada, Joe pushed his boundaries from the very first day. Yet, the biggest hurdle for him was building his shelter, especially with the cold and changing weather conditions. Due to his all-essential camping bag and fishing gear, though, Joe didn’t have any difficulty in finding meals at first. However, by the 1/3rd mark, even that had changed. Finally, on day 44, an extremely tired, cold, and hungry Joe decided that he couldn’t take it anymore and tapped out. Like many others, starvation was his primary reason.

Where is Joe Nicholas Now?

Following his time on ‘Alone’ season 7, Joe Nicholas returned to California, to the beautiful city of Redding, where he slipped right back into his job as a Biological Science Technician for the United States National Park Service. To this day, from what we can tell, Joe continues to enjoy long workdays in the field, where he utilizes his land and ecosystem expertise to implement scientific research into ground management projects.

The fact that Joe lost his home to the seasonal Californian wildfires in 2018, while he was on the frontlines himself, still affects him. However, it doesn’t seem like he has let it take over his life. Joe’s social media accounts prove that he enjoys what he does and that there is nothing and no one who can ever lead him away from it. “I don’t work out, but when I do, I #workoutside,” he wrote, in part, on one of his posts.

In another, he remarked on his ventures on ‘Alone’ by writing, “I’ve got a lot to say about my experience surviving in the Arctic…Here’s a bit: All acts with which we engage are inherently social, we do not survive or thrive as a species without mutual support and cooperation. No one is an island. The clothing, tools and equipment that enabled my quest in this unforgiving environment could not have become “mine” without the dedicated hands and minds of so many humans.”