Where is Joel Van Der Loon From Alone Season 7 Now? 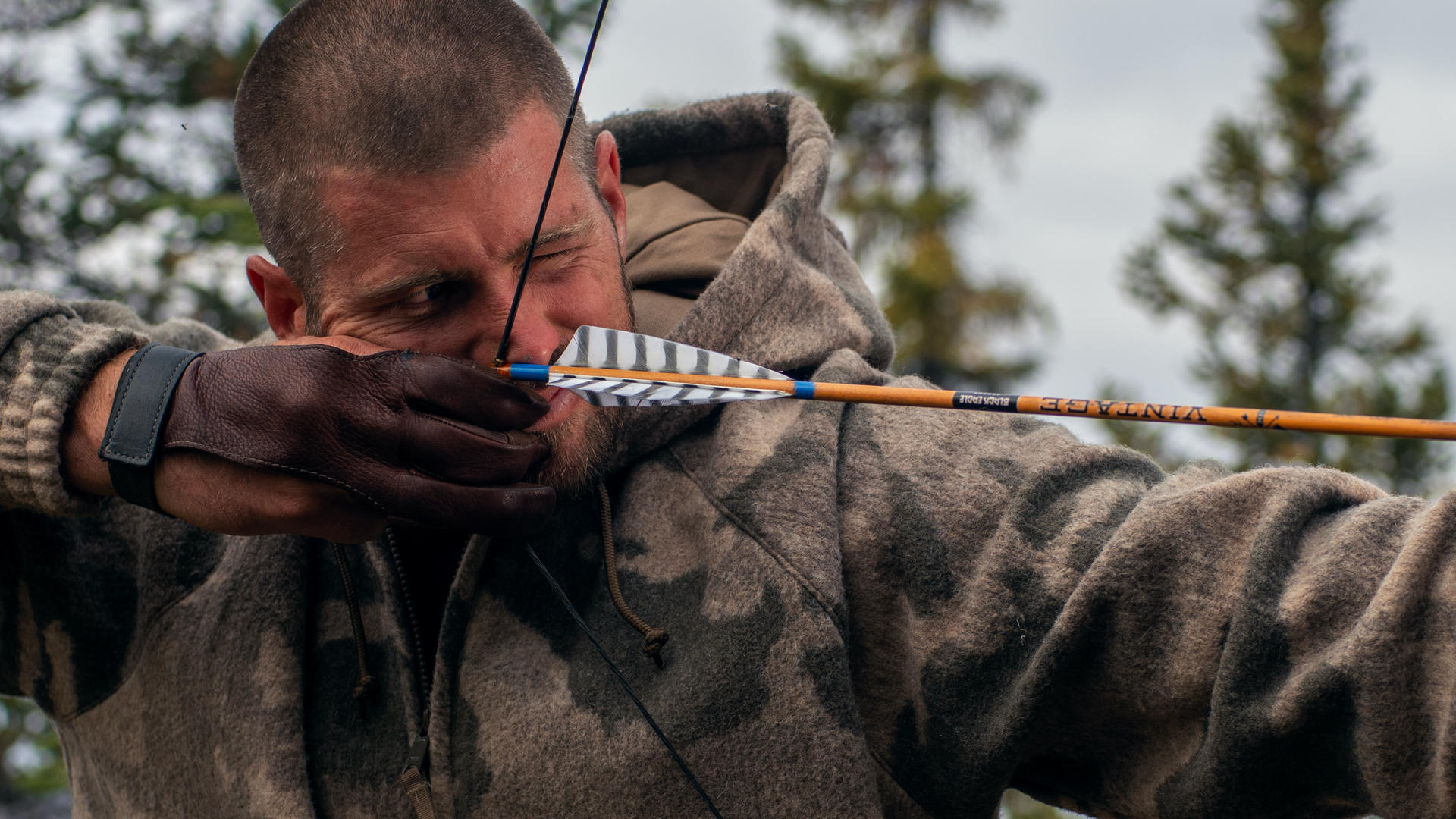 History Channel’s ‘Alone‘ is a competition series that separately follows ten contestants as they self-document their journey of striving to stay alive in the most dangerous locations around the globe for as long as possible. Taking the concept of survivalism to the next level, the series is as original as it is intriguing. Except for regular medical check-ups, all the survivalists are left isolated and are required to fend for themselves — hence the title of the series. With another chapter ready to premiere soon, let’s find out what Joel Van Der Loon from season 7 is up to now, shall we?

Having grown up mostly off-grid in South Africa and Tanzania, East Africa, Joel Van Der Loon started acquiring first-hand expertise on survival in the wilderness from an early age. From bushcraft to hunting to the diversities within the ecosystems, he learned nearly every aspect of these as a child. In the years that ensued, Joel honed this knowledge by exploring the world and crossing through deserts, jungles, and oceans alike. The jack of all trades is what Joel wanted to become, and he did. Still craving to push himself, though, he decided to take on the challenge of ‘Alone.’

Joel Van Der Loon seemed like he got off to a great start when he initially stepped onto the shores of Great Slave Lake in the Northwest Territories of Canada. Not only did his background and years of teaching the archaic lifestyle help, but his former exposure from being on Discovery Channel’s ‘Bushcraft Build-Off’ also played a significant role. In fact, once, Joel even used his already limited resources to carve a mandolin and play a song, making it seem like he wasn’t bothered by anything at all. However, time ended up taking its toll, and on day 40, Joel tapped out due to starvation.

Following Joel Van Der Loon’s time on ‘Alone’ season 7, where he accomplished his goal of connecting with the natural systems on a deeper level, the survivalist returned home to Sisters, Oregon, to be with his wife, son, and dog. Joel has since publicly admitted that it takes grueling work to be a true nomad, but he’s glad for the endeavor and everything it taught him. Inspired and motivated, Joel continues to serve as a survival specialist and instructor at Bush Survival Training School, which he also owns and runs. Sadly, though, he is only offering online wilderness exercises as of now.

As a heavily trained and experienced first responder, firefighter, lifeguard, and engineer, with separate licenses in trapping, yachting, and navigation, Joel is more than qualified to teach primitive skills. In fact, not only has he presented courses on the same at various levels, but he has also finished safety and defense programs himself. Moreover, Joel has even hunted with the Maasai and Hadzabe tribes in Tanzania, East Africa. From the looks of his Instagram profile and YouTube Channel, Joel seems to be enjoying his life to the fullest at the moment, perfectly content with where he is.

Read More: Where Is Keith Syers From Alone Season 7 Now?